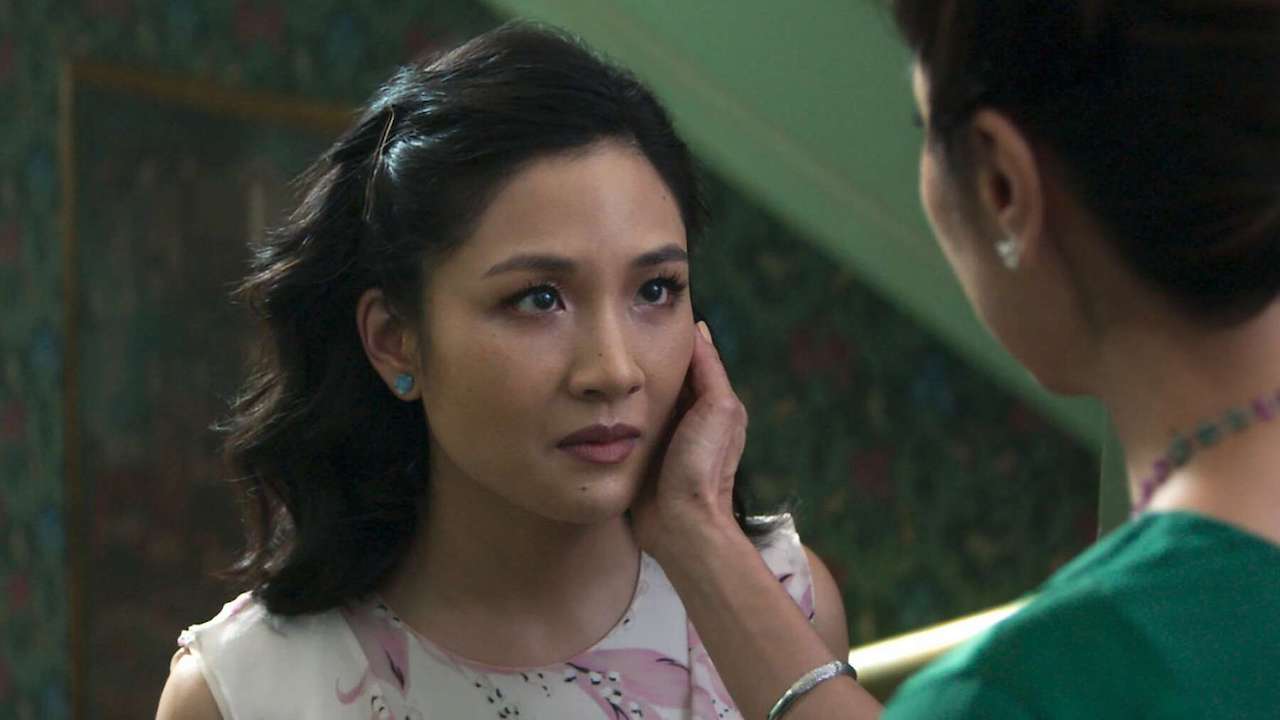 So, Wu bravely decided to attend, although the promise was unfortunately not fulfilled. Simu Liu took to the stage and made a “playful jab” regarding Wu’s tweets. This happened as Wu was in the front row. Looking back, Wu said she was:

“…sitting there alone, trying not to cry in a public setting, and the whole audience was like, ‘Oh, sh*t!’ They had promised they wouldn’t mock me, and they did it right off the bat. It almost felt like they were setting me up for it. And it truly felt like a betrayal from the Asian American community. A couple months prior to that, I was in the emergency room.”

However, Wu also clarified that Liu spoke to her later about the Constance Wu tweet jokes. He apologized to Liu for the hurt he caused. According to Wu, ” did the right thing, and he apologized, and it was a sincere apology.” 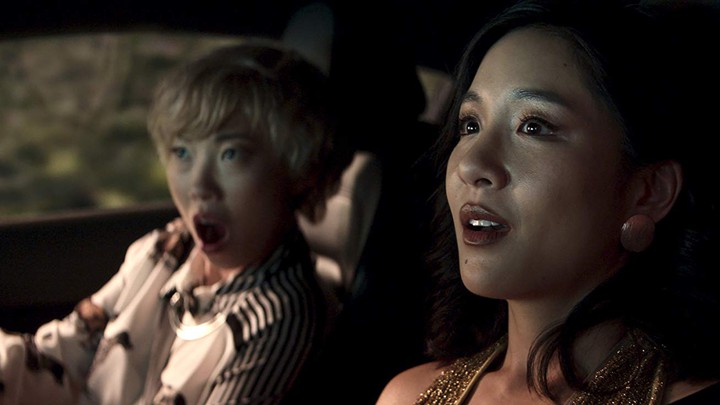 The actress has starred in several films since the Constance Wu tweet controversy. This includes Hustlers, and her most recent film Lyle, Lyle, Crocodile. Wu is set to star as Daphne in the Scooby-Doo spinoff show Velma. Additionally, Wu released a memoir earlier this month titled Making a Scene, which was a critical success.

If you need help or someone to talk to or know someone who does, you can speak to the National Suicide Prevention Lifeline at 1-800-273-TALK (8255). They also have a chat service that can be accessed 24/7. You can visit this site to find the numbers of international suicide hotlines.