The highly-anticipated Disney+ Star Wars show, Obi-Wan Kenobi, released a new trailer teasing the titular character’s duel with Darth Vader. In it, we see how much the world is in disarray with the hunting of Jedi rampant. This trailer is a great gift to us Star Wars fans. May the fourth be with us.

The relationship between Obi-Wan Kenobi and Darth Vader undergoes scrutiny in this show. We see what happens after Anakin loses that fated battle with Kenobi and how he becomes the Vader we know later on. 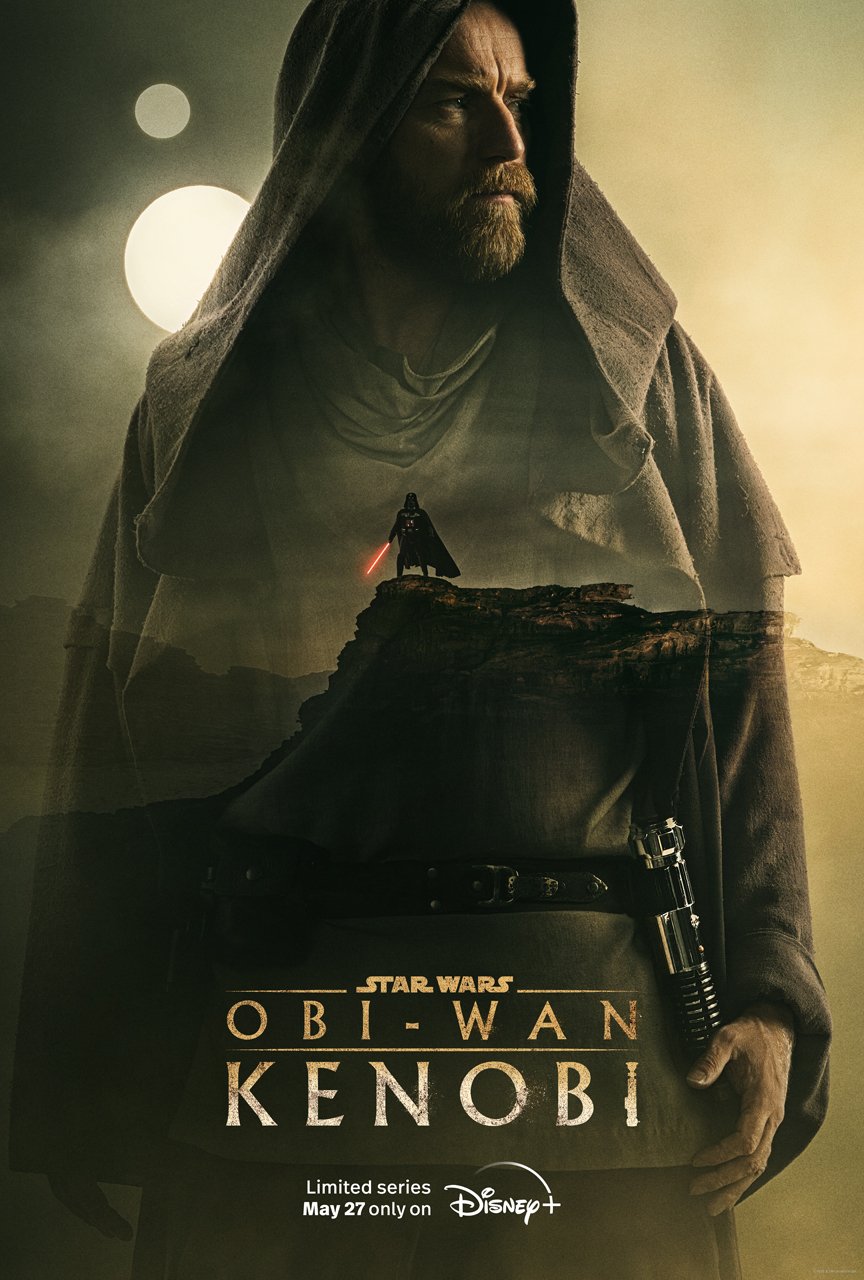 We know that Obi-Wan Kenobi is a Jedi Master who was once on the cusp of being promoted to a Jedi Knight when he met Anakin Skywalker, who would later become Darth Vader. We also know that he trained him for many years until his fall to the dark side.

But what happened between them? How did this friendship turn into an intense rivalry? What were those moments like? What happened to cause Anakin to choose such a dark path in life? These are just some of the questions you’ll find answered in this show about the relationship between these two characters.

The trailer shows the inquisitors as the main power in the galaxy now for the Empire. We see a glimpse of Joel Edgerton as Uncle Owen as he speaks to Obi-Wan. We also get to see Kumail Nanjiani as an unknown character looking distressed. But the most interesting thing seen in that exciting trailer was obviously the putting together of Vader’s suit. The last shot of the new trailer leaves our hearts racing. Those breaths… those goddamn breaths. It’s already confirmed that throughout the six episodes, Obi-Wan will clash with Vader in two battles. We wonder which one that was, but we won’t have to wait too long to see. Soon, brothers… soon.

In February 2013, Disney CEO Bob Iger announced the development of several Star Wars standalone spin-off movies.  Obi-Wan Kenobi won a poll conducted by The Hollywood Reporter in August 2016 to determine which Star Wars character merited a spin-off film. Ewan McGregor, who played Obi-Wan Kenobi in the Star Wars prequel trilogy, had informally expressed interest in reprising the role, prompting a scheduled meeting with Lucasfilm to evaluate his intrigue in reprising the character for a spin-off film. The development of such a film began quickly, with Stephen Daldry negotiating to direct the project in August 2017. People expected Daldry to oversee the film’s development and writing with Lucasfilm, and he approached Hossein Amini about writing.

Amini began working on the project in late 2017. They reportedly titled the film Obi-Wan: A Star Wars Story in May 2018, with the story featuring Kenobi safeguarding a young Luke Skywalker on the planet Tatooine despite tensions between local farmers and Tusken Raiders.

After the final season of Game of Thrones wrapped in late 2018, we expected production on the filming in Northern Ireland. The expectation was that the Obi-Wan Kenobi movie goes under the working title Joshua Tree, beginning in 2019 at Paint Hall Studios in Belfast.  Casued by the monetary failure of Solo: A Star Wars Story, Disney rescinded their scheduled Star Wars spin-off films, including the Kenobi film (2018). Lucasfilm’s focus then shifted to producing series for the Disney+ streaming service, such as The Mandalorian. In AugusAugust 2018 Now, though, the 6-part series is a reality and fans can’t wait to see more.

McGregor stated that the studio approached him about a Kenobi spin-off for “years and years.” He adds that his excitement is part of it, but that there existed no plans for a film back then. The character intrigued him during the period between his portrayal in the prequel films and the original trilogy.