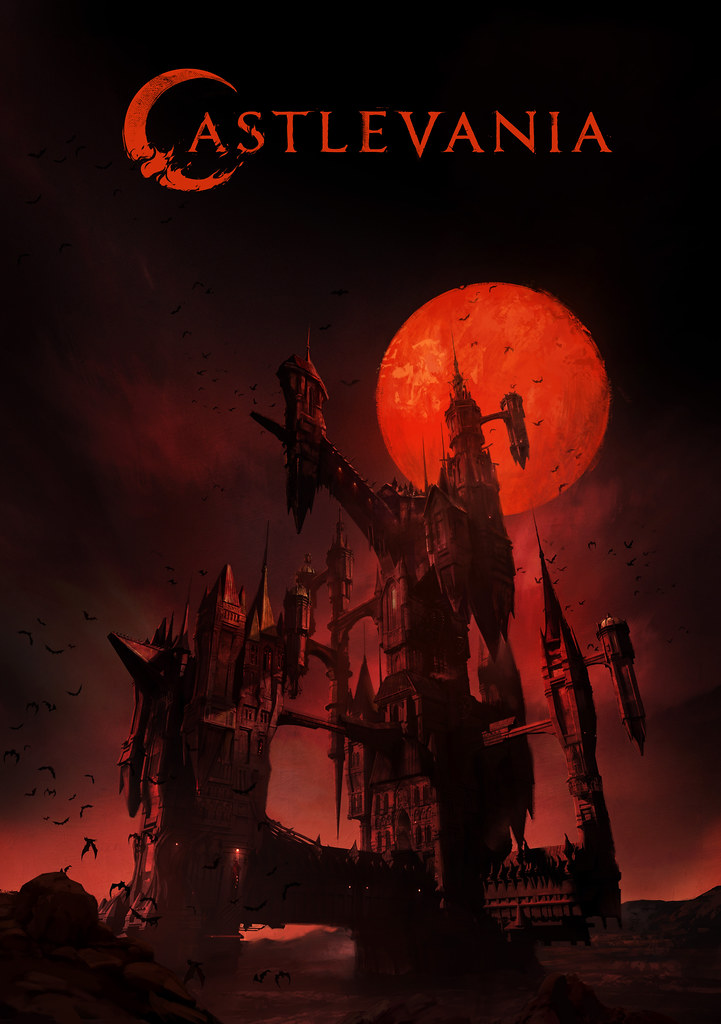 After Castlevania’s 4th season ended, fans could only expect. No one was entirely sure where the series would go next. And, fans didn’t even know if it would continue. That is, until Netflix’s Castlevania: Nocturne got announced.

A year ago, the answer came. Castlevania would be getting a spin-off series set during the French Revolution.

The show’s future was in doubt. Warren Ellis, the showrunner, departed after sexual misconduct allegations. Fans didn’t know what to expect. But, rumors started appearing about a spin-off.

But, what did they reveal in the announcement?

What can we see in Netflix’s Castlevania: Nocturne’s announcement?

The teaser is barely 30 seconds long. It shows Richter Belmont holding his signature whip. In the meantime, voices echo, seemingly in his mind. They speak about looking for him and him being a vampire hunter.

Needless to say, the show knows what it’s doing. And, character fans could expect a proper return to the character.

The teaser ends with him turning around, after hearing a voice shouting his name.

Everything else is up to speculation. But, given the setting, we might know what we can expect.

Curiously, the voices start by talking about “her.” Could this be referring to Maria Renard—another beloved franchise character? It also keeps talking about choices and their importance.

So, we might also see an important moral stance in the show. Perhaps the main character will have to face important decisions?

Still, it’s too early to tell where things are going.

What is the new release about?

A year ago, Eurogamer covered the announcement extensively.

The series will follow Richter Belmont and Maria Renard during the French Revolution. The main character is a descendant of Trevor Belmont and Sypha Belndaes. Both are leads from the original series.

The sequel is sure to include many adventures during France’s most troublesome times. We’ll probably see lots of vampire hunting. But, there might also be a bit of political plotting and turmoil to spice things up.

So far, we still know little about Netflix’s Castlevania: Nocturne. And, there isn’t even a release date or window for the series. This teaser is the first announcement we’ve seen in a year. But, things might be coming sooner than we expect.

The animation follows a similar style as the original series. That makes sense, given how Powerhouse is responsible for animating the new series. They’re the same studio behind the original Castlevania run.

Clive Bradley was the previous writer and showrunner for the series. But, he’s now delegated to writing. Kevin Kolde is the new showrunner.

In direction, we’ve got Sam and Adam Deats.

Of course, it’s still too early to tell what you can expect from the series. But, we can probably expect a lot.