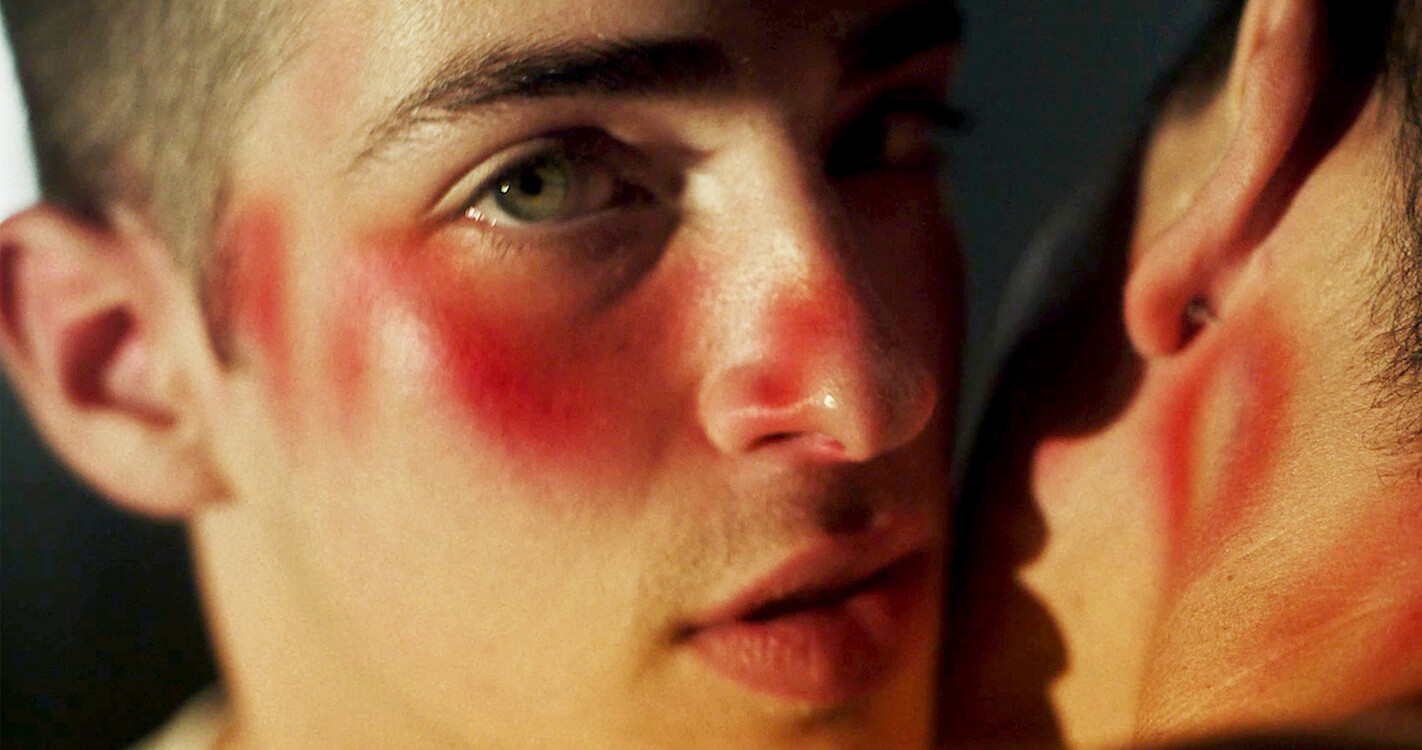 Along with the official trailer, Netflix also just dropped the release date for ‘Elite’ season 6. The upcoming season will continue following the Las Encinas students, but in a different number. There will also be some new faces in season six. Here’s everything we know about the next installment of ‘Elite’.

The sixth season of ‘Elite‘ will be available on the Netflix streaming service on November 18, 2022. Netflix announced the show’s renewal back in October 2021, just weeks before season 5 aired.

Apart from the release date for ‘Elite’ season 6, the newest trailer from November 2nd also revealed the new cast members, as well as the plot. Spoiler alert: The following paragraphs will include description of the crucial scenes from season 5.

Let’s address the elephant in the room, and that is Samuel’s death from season 5. This incident will be covered in season 6. Just like previous seasons, ‘Elite’ will follow two classes of the Las Encinas high school.

Both classes will deal with the aftermath of Samuel’s passing, and this includes Benjamín going to jail. Season 6 will likely cover the topics of social injustice, domestic violence, adultery, homophobia, and even Isadora’s story as a rape victim.

This time around, we will not be watching the stories of Samuel, Rebeka, Cayetana, and Omar. All of these actors already confirmed their departures from ‘Elite’ a few months ago.

The first one to announce it was Claudia Salas, who portrayed Rebeka for 5 seasons.

‘Thank you, thank you and (eternally) thank you for everything you have brought into my life. Turbulence included. All. A crazy ride. Literally. There is no space in a post to explain what that means. I hope you like it a tenth of what I like it. Thanks Rebeka (with the “k”)’, the actress wrote on Instagram.

Just weeks after her announcement, both Itzan Escamilla (Samuel), and Omar Ayuso.

However, some of the newly featured faces from the new trailer include Ana Bokesa as Rocío, Ander Puig as Nico, as well as Nadia Al Saidi and Carmen Arrufat Blasco.

Characters who will remain in the series include actors such as André Lamoglia, Carla Díaz, Valentina Zenere, and Manu Ríos. 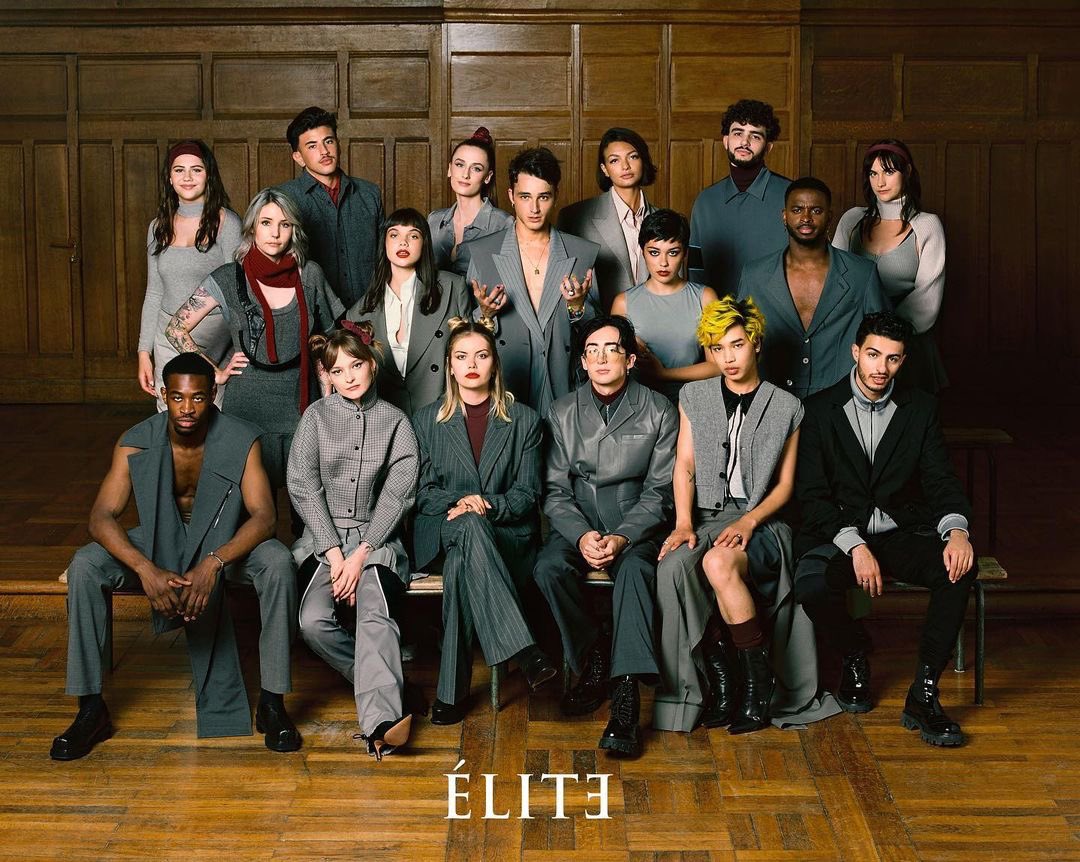 About previous seasons of ‘Elite’

Ever since the debut episode of ‘Elite’ aired back in 2018, the show has been thoroughly analyzed at each corner. The critics are overall positive. Moreover, many critics have called ‘Elite’ one of the highest anticipated and plot-twisting high school dramas out there.

‘Unlike most high school dramas, the series tempers its over-the-top plot twists with real human emotion by focusing on the kids and how growing up too fast can have devastating consequences’, says IGN reporter David Griffin.

While many topics that ‘Elite‘ covered have already been covered in series such as ‘El Barco’, ‘Riverdale‘, ‘Gossip Girl’, and many other shows, this one seems to stand out so far.

This may be due to Netflix’ bold choice of casting and writing. The show’s producers Carlos Montero and Darío Madrona are not afraid to show the true problems of today’s modern society. This includes students exploring their feelings and sexualities, which is to this day frowned upon.