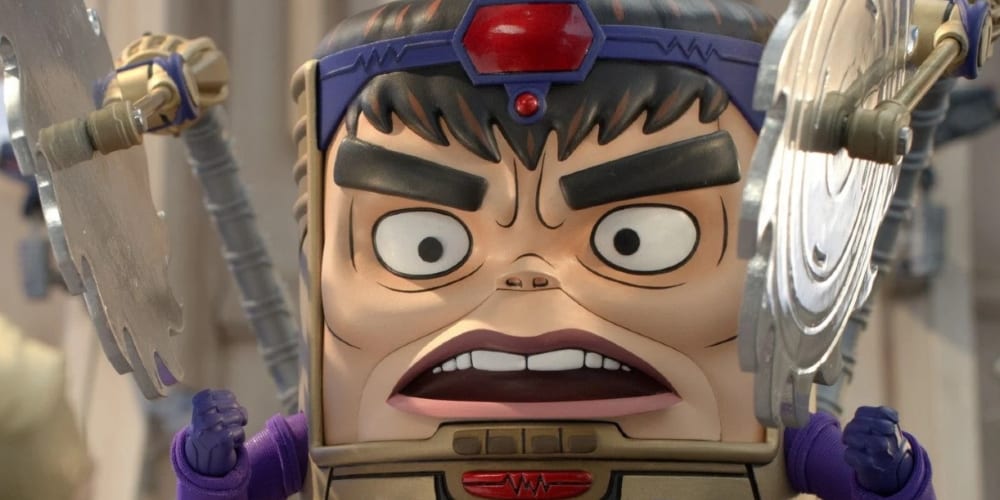 We love a good casting announcement over here at Comic Years. It’s even more exciting when a series or film is filled with so many exciting stars and voice actors that it almost seems too good to be true. Well, it turns out that this may be the case for MODOK! Thanks to a recent WonderCon panel, we’ve learned of the lineup of guest stars that will be coming to Marvel’s MODOK.

And The Guest Stars of MODOK Are… *drumroll*

We learned who the main cast members of Marvel Television’s MODOK early on in the series’ development. Patton Oswalt, the voice of the titular character, stars alongside Melissa Fumero, Ben Schwartz, Aimee Garcia, and Jon Daly, among others.

This list of stars recently joined in on a virtual panel for the show at WonderCon. During a fan Q&A section, Mad Men’s Jon Hamm popped up to ask a pretty important question: Who is playing Iron Man? Apparently, it’s the question poser himself! In addition to Jon Hamm voicing Iron Man, we have also learned of even more guest stars. This will include Bill Hader, who will voice both The Leader and Angar the Screamer. Whoopi Goldberg will voice Poundcakes, a supervillain. Nathan Fillion is also joining the cast to voice Wonder Man. It’s almost a return to the role! In Guardians of the Galaxy Vol. 2, James Gunn featured Fillion in a series of movie posters for actor Simon Williams, Wonder Man’s alter-ego.

You can watch the fan Q&A session yourself to get more insight into the upcoming show, which will premiere on May 21st on Hulu!

Readers, we want to learn all of your thoughts surrounding this exciting guest of guest stars coming to MODOK! We have been waiting for this weird little superhero show for some time now, and its premiere is approaching quickly. Are your expectations as high as ours? Let us know in the comments! And, importantly, how do you feel about an actor other than Robert Downey, Jr.?