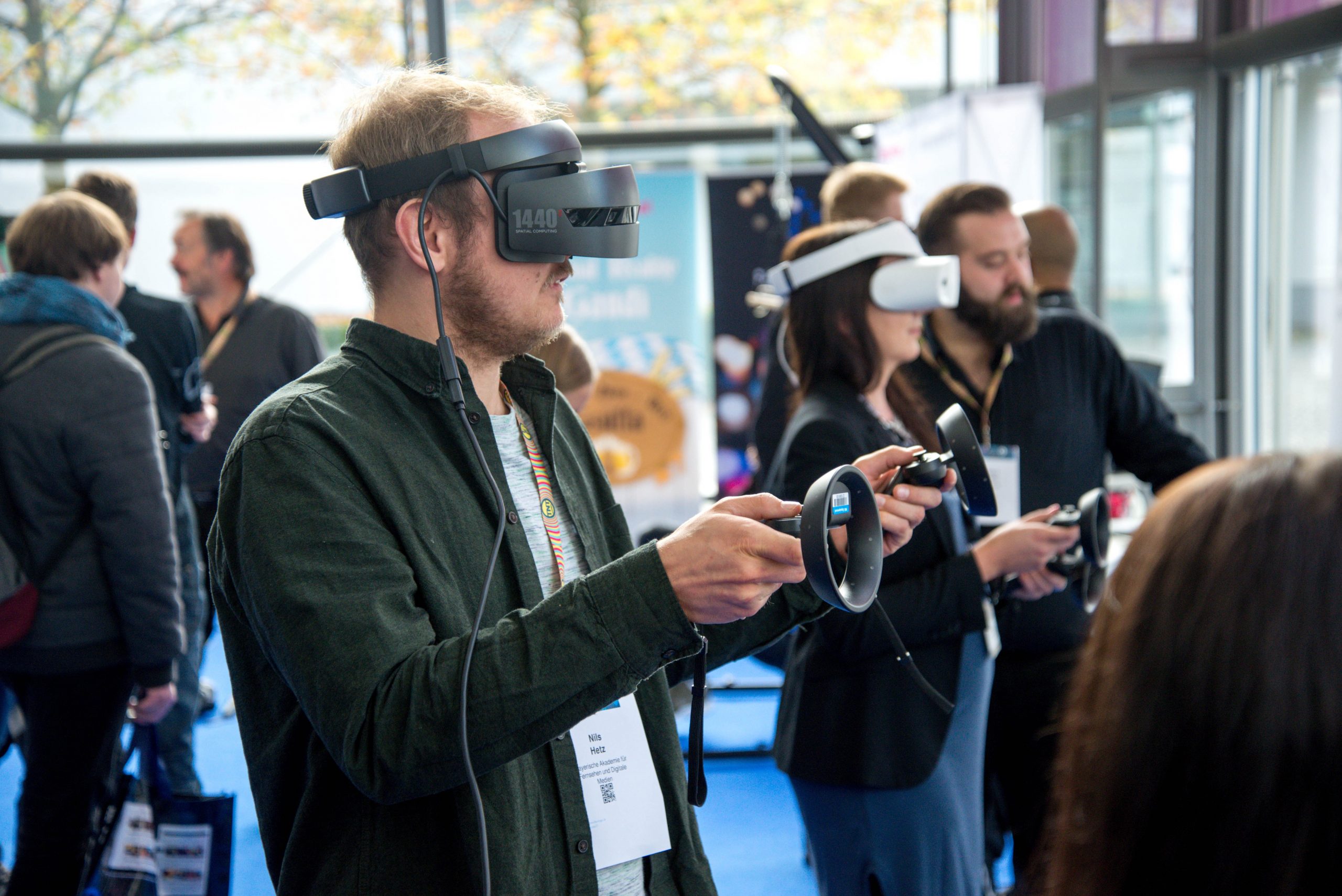 Comic conventions were one of the most notable event losses for fandoms everywhere. From the greats like San Diego Comic Con to smaller local cons, the lack of these exciting events has caused ripples amongst the entertainment industry. Many decided to transform into a virtual space with online panels and free perks. Though, an even more futuristic type of con may be what the future looks like in a post-COVID space. WonderCon will be utilizing Golden Apple VR, and we’re pretty intrigued.

WonderCon, organized by Comic-Con International, is an annual event with plenty of history. Taking place in the early spring, this San Francisco Bay Area convention will soon be upon us. Like most events changing to at-home styles with virtual and easily accessible panels and mixers, WonderCon is deciding to spice things up with some experimental interaction styles.

A production arm of Golden Apple Comics, Golden Apple Productions, is launching a special VR space for the event to partially take place. Golden Apple VR will be live streaming some select panels inside of the virtual reality space. This area will resemble the Anaheim Convention Centre, where WonderCon is typically held. Additionally, there will be a virtual reality Q&A for the magazine Heavy Metal and a post-panel industry mixer. 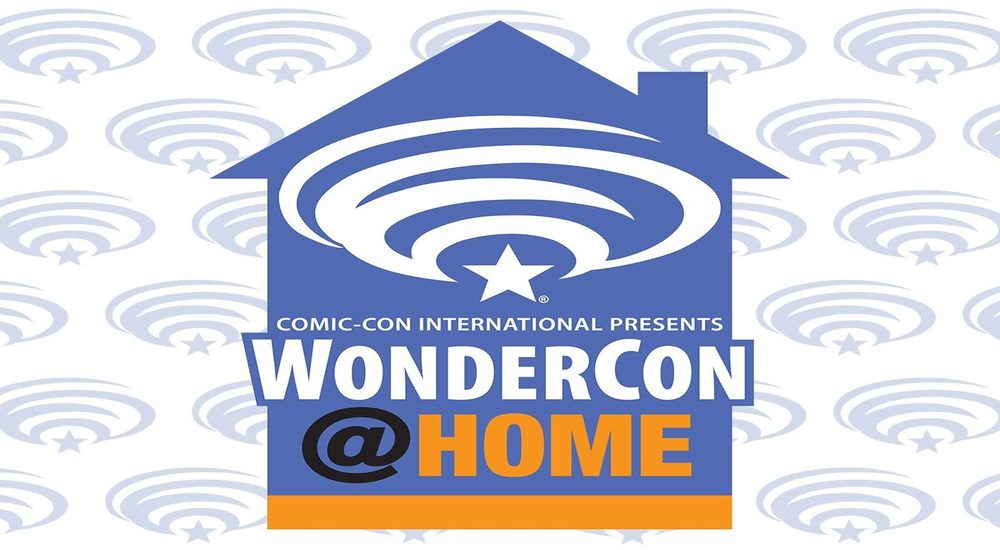 Why A Virtual Reality Convention Isn’t A Bad Idea

One of the aims of this style of WonderCon is to give space to fans to maintain the special setting that conventions provide us. We get dressed up and socialize with like-minded others. With stay-at-home events, we’re all stuck watching panels from the loneliness of our bedrooms. This prevents a lot of the fun of previous years. So, this virtual reality style may help attendees feel like an integral part of the event rather than a casual viewer.

Some virtual events like the DC FanDome were praised for their adaptability. Others, like SDCC 2020, are considered a failure thanks to a lack of advertisement and minimal engagement with online attendees. Innovation will essential to keep the spirit of virtual cons alive.

The initial attempts to mix Golden Apple VR with WonderCon is the first try at what could lead to the future of cons. While I’m certain that many of us are more than eager to get back to regular in-person events, it does promise some more fun to the fans who cannot attend in-person. And with future events like SDCC 2021 already being postponed, it looks like the virtual space might be benefitting us for years to come.

Having access to virtual reality still isn’t the norm. While headsets continue to increase in popularity, they aren’t a staple in most homes. This means that many of us won’t get to reap the benefits of this exciting new venture into virtual events. Sure, traveling to in-person events can cost quite a bit of cash. However, the various cons worldwide make it so that those in larger cities can at least attend their local events in-person.

Comic conventions are around to promote the love of all things within the industry. Oftentimes people bond over fun cosplays and their favorite franchises. It has never been about who is among the elite, as all fans and geeks are welcomed. With this in mind, creating a barrier like needing access to a VR headset could push those unable to invest into feeling like an outsider. Sadly, this is one of the worst outcomes that could come from con changes.

Is there a happy conclusion? Unfortunately, that seems unlikely. We want virtual events that are worth attending but want to limit allowing anyone to feel excluded. Considering how most at-home events have been nothing but welcoming, we’re sad to see that this may alienate some. On the positive side, this attempt at transformation is a reminder that the con industry is eager to explore new opportunities.

For those with access to VR spaces, we’re longing to hear how the Golden Apple VR attempts at WonderCon go! Let us know in the comments if you’re planning on attending the event!