The show Manifest deals with a missing plane of people that suddenly reappears after almost half a decade. However, no time has passed for the people on the plane. Instead, they seemingly jumped forward five and a half years into the future. When they arrive back, everyone has questions about where they went and what they were doing. Naturally, the passengers have no answers!

The show’s first few seasons dealt with the fallout of this return. Some of the characters realized how their loved ones’ lives had changed. Additionally, the passengers began hearing strange voices and unexplained premonitions of the future. Critics have drawn similarities between the show and the hit TV series Lost. So, the Manifest final season will finally answer some of these burning questions.

Initially, Jeff Rake, the creator of the series, was planning to take a similar route to Lost. He created a storyline for Manifest that he planned to complete after six seasons. However, when the cancellation news came, Rake was disappointed that this dream was dead. Thankfully, Netflix’s decision to revive the show for the Manifest final season is enough for Rake to finish the plot. In an interview, he said:

“The endgame won’t change at all. Those who’ve been tracking this story through June and July will remember that I was hopeful in the early weeks after the cancellation that someone would step up and allow us to make something as modest as a two-hour movie.”

As such, it’s great to see that we’ll get a fitting end to the series. It won’t be a rushed, ruined job! 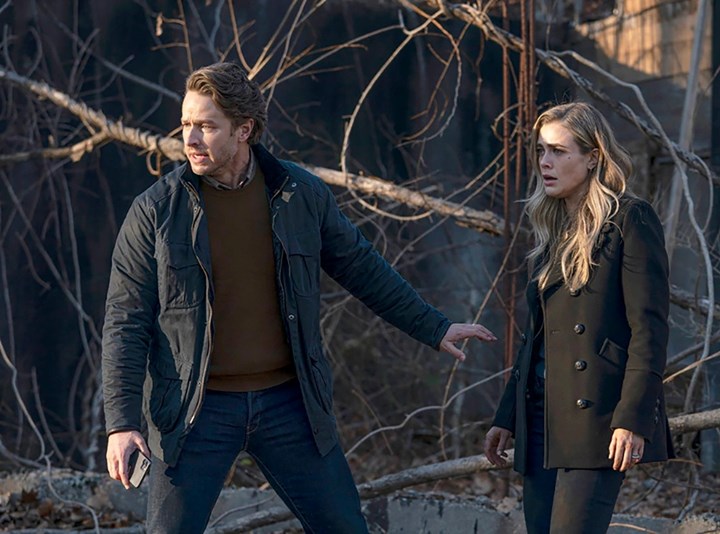 Initially, Rake thought Netflix would give him a limited number of episodes for the Manifest final season, so he prepared to finish the storyline with this.

“It would have been stressful and would not have been ideal, but I would have figured out my way through it. Given that I’ve had to go through the thought exercise this summer of how to get to the original endgame in two episodes, six episodes, or nine episodes, I feel like it’s an embarrassment of riches to have 20 episodes to tell the rest of the story.”

“I have always talked about three more seasons — and part of that was chronological because it’s always been my goal to get to the series finale in real-time in accordance with the five and a half years that the passengers had back — and that might have to adjust somewhat depending on how these episodes roll out.”

Even so, Rake stated that the Manifest final season has enough episodes to finish the show.

The good news is I am absolutely confident that 20 episodes gives me enough time to tell the entirety of the story as I always intended to. When I’ve talked in the past about having a roadmap all the way to the end of the series, that didn’t mean that I had a roadmap for literally every single episode. I have a roadmap with a series of twists and turns and flags in the sand that we would ultimately hit in order to tell the the core stories within our mythology and within our relationship drama. So it will not be a particularly difficult exercise to overlay that same exact roadmap onto 20 episodes. It will be quite organic.”