Is The Simpsons Ending? – Latest From Showrunner Al Jean 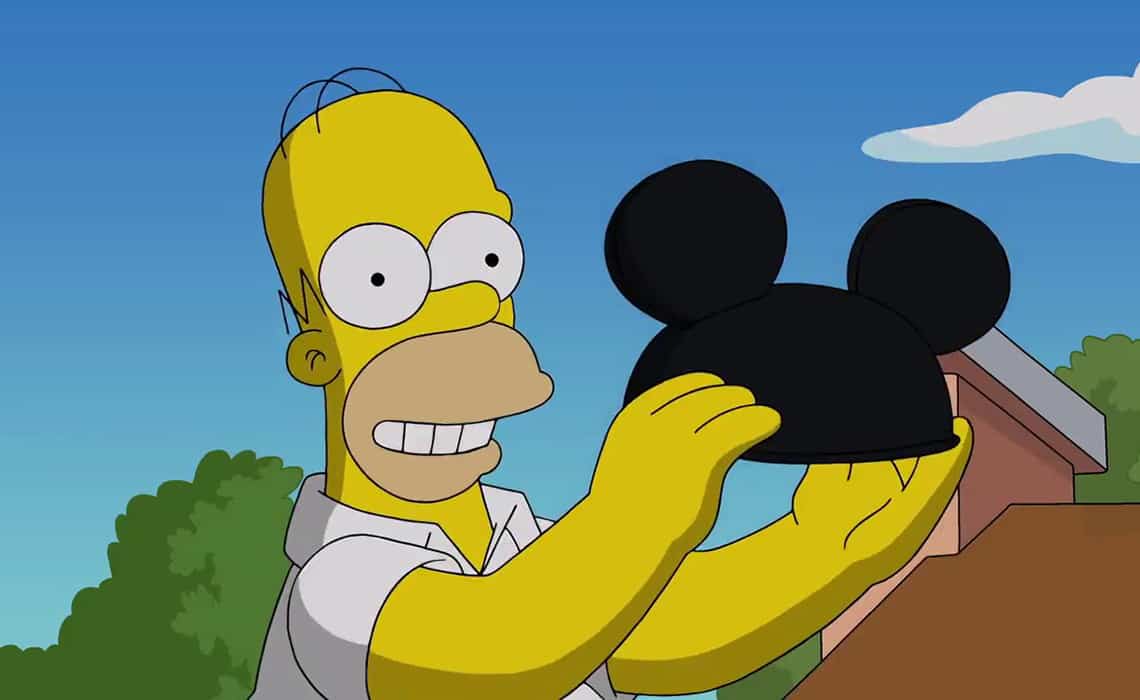 Say what you will about recent seasons of The Simpsons, but the show is historic. For the first 10-15 seasons, depending on who you ask, the show rarely had missteps. Now, I’m in the camp that believes the show as it is still has value. It’s tough running a show for this long without people wondering if you’ve jumped the shark. 30+ seasons later, the show is getting laughs out of me. We’re not going to get another “Marge Vs. The Monorail,” but that’s okay. Recent comments from the show’s theme composer Danny Elfman seemed to suggest the show is finally nearing its end. New comments, however, say otherwise. So, is The Simpsons ending? Here’s what we know. 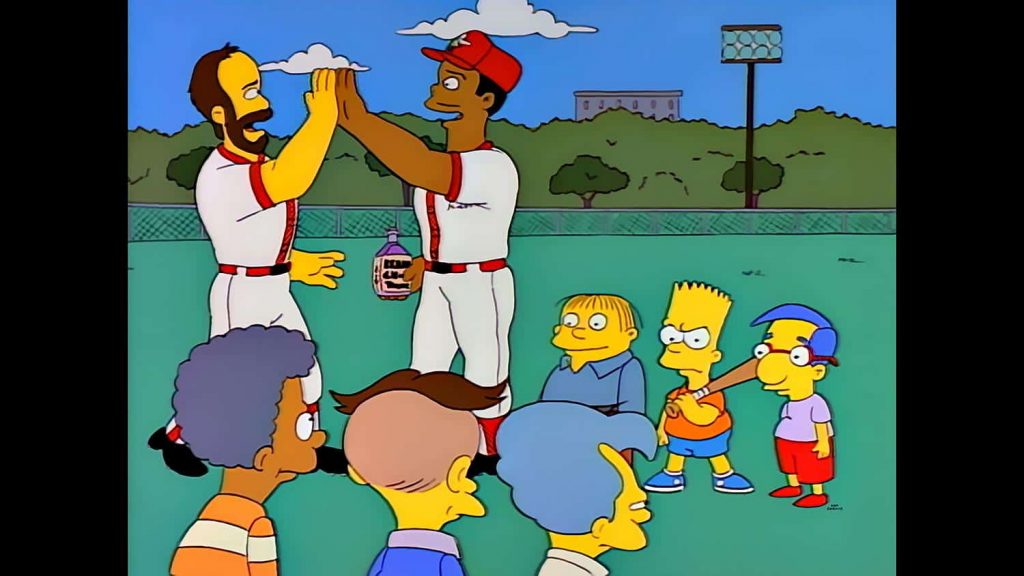 In recent comments about the influence of The Simpsons, Elfman caused quite a stir. Speaking with website Joe.ie, Elfman surprised many by saying “Well, from what I’ve heard, it is coming to end.” Elfman went on to qualify his statement, saying “I don’t know for a fact, but I’ve heard that it will be in its last year.” For as much as people complain about the show’s later seasons, the internet seemed sad. Sure, some people were saying to put the show out of its misery. Still, like an old blanket you just can’t throw away, it feels awesome to know The Simpsons is still on. Like I mentioned above, I still think the show is good; different styles and structures just make it different from its early years. I don’t think anyone can argue that the new seasons are better than the old ones. But still, Elfman’s comments were a great reminder of how many people really love this show.

Recent Revival in Simpsons Interest Thanks to Disney+

If you number among the millions of Disney+ first-week subscribers, you likely revisited the show in recent weeks. All 30 seasons of the show are available on the app. It’s one of the few binge-worthy shows on Disney+. Many other programs are only a few seasons long, but The Simpsons? That’ll take you some time. For reference, my wife and I watched seasons one through twenty eight two years ago, in order. We were in grad school at the time, and it made for fun background noise and distractions. It took us the better part of 5 months to run though all of it. 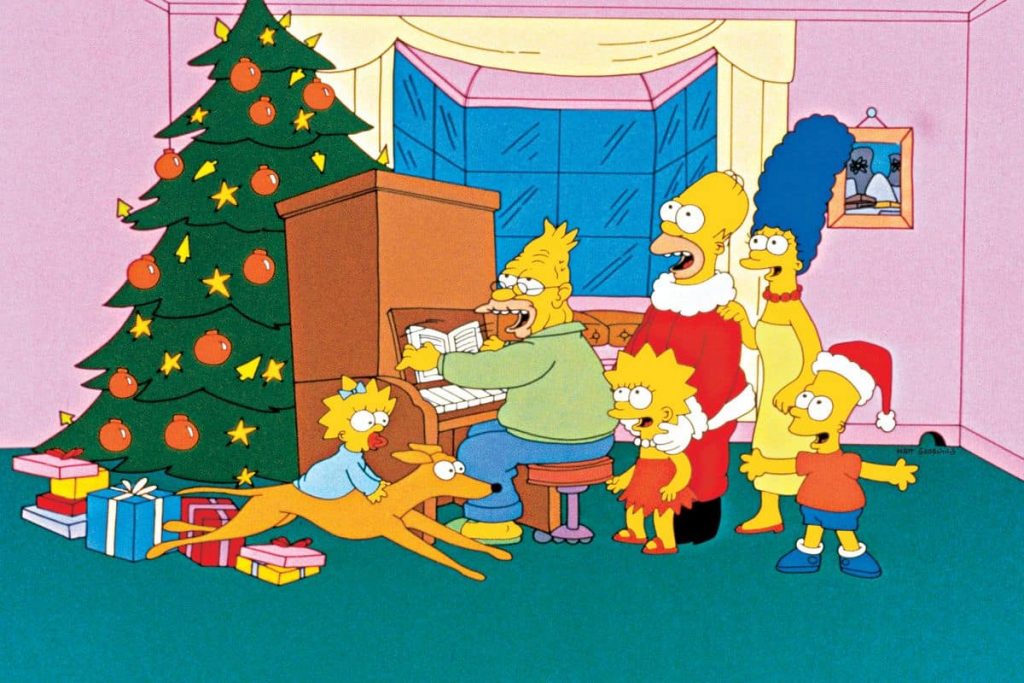 People might be discovering the show for the first time on Disney +. That might lead to a lot more people wanting new seasons as they get into the show. Nevertheless, show-runner Al Jean says not to worry about Elfman’s comments. As many wondered about The Simpsons ending following his statement, Elfman’s comments were shot down.

The Simpsons Ending? Show-runner Says ‘No’

As of right now, the show is far from over. Show-runner Al Jean says the comments are “NOT true,” and that the show is currently still chugging along. Fox picked up two more seasons of The Simpsons in February, meaning the program will hit 32. That’s insane to think about; the show debuted in 1989 and it will run through 2022. The big question surrounding the show is its popularity. There’s no second guessing the love for its first 15 seasons. But what about the current show? Season 30 last year was the lowest watched season in the show’s history. Plus, it’s expensive to make an animated program like this. Vocal performers alone are getting a hefty paycheck. 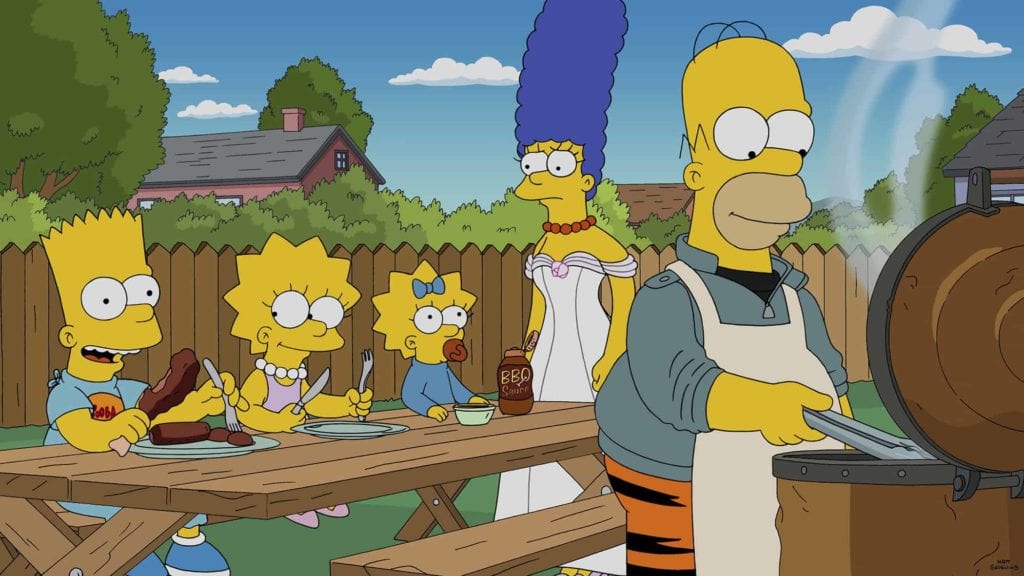 For now, we know the show is safe from cancelation or harm. How long will Fox keep renewing the show? That’s the big question. Some added popularity from Disney+ could renew the show’s feverish fanbase. Even if the show does end in season 33, that’s still a huge accomplishment. From the Treehouse of Horror episodes to things like three-eyed fish and Boo-urns, the show is near and dear to many hearts.

Comic Years is your go-to source for TV, movies, and comic books.

The Irishman Review – The Chaotic ‘Truth’ About Organized Crime
JJ Abrams Vs Greg Berlanti: Who Will Direct the Green Lantern Corps Movie?