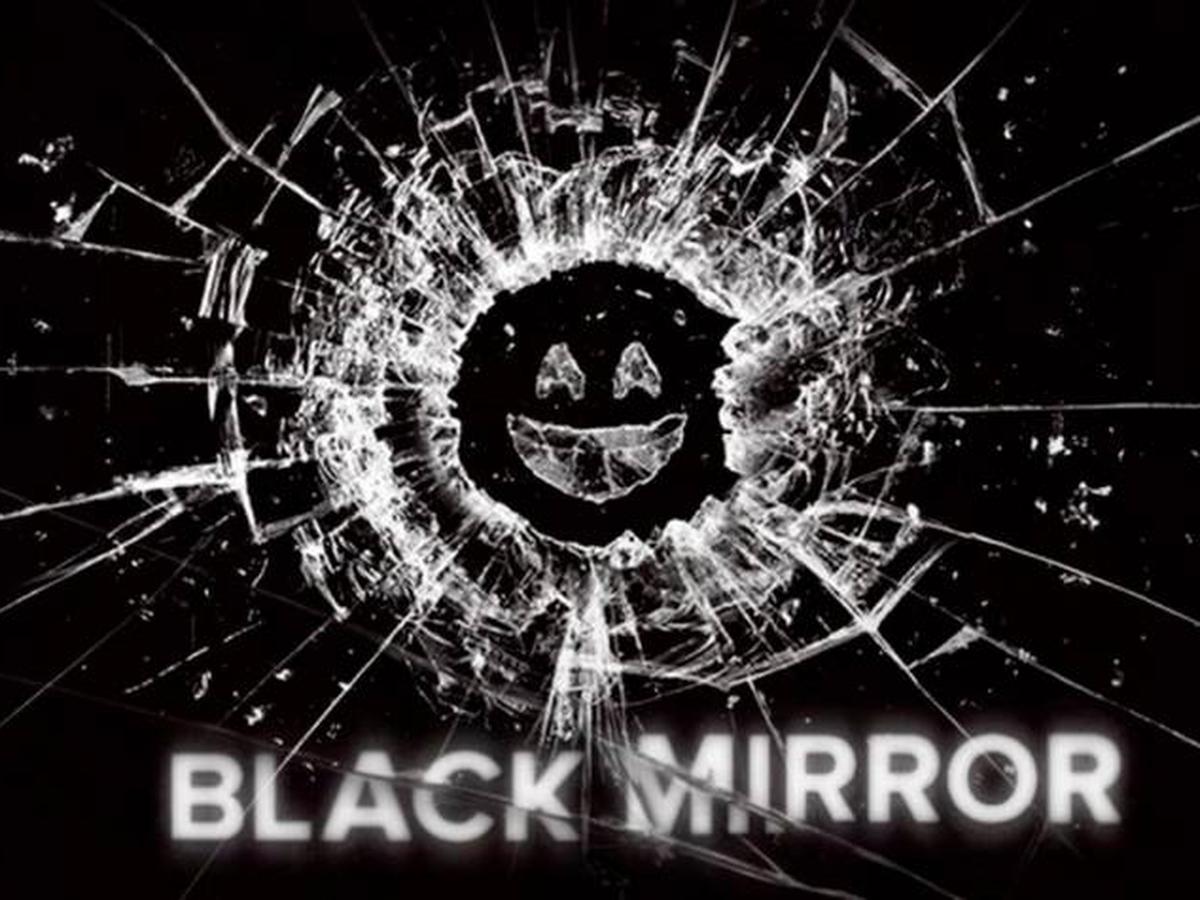 The 5th season of Black Mirror ended three years ago. Many people thought that was the last season of the series, but they were wrong. Internal sources have confirmed that season six is already underway, with the cast and the production team ready to film.

The sixth season of Black Mirror is in the works, with many new surprises for viewers. It will have more episodes than season 5, and each one will have an extended duration as if it were a movie. We can’t say we didn’t expect it, considering that all the previous seasons’ installments exceed one hour in length. Netflix has not issued official statements since they have the project as a top-secret. Therefore, we don’t know how long it will take to produce or be released. All we know is that Netflix renewed the show for one more season.

News of the 6th season of Black Mirror was a surprise, even though many had waited for it for three years. Season 6 will have many more episodes than season 5, which had only 3. It is already in production with the actors, set design teams, and direction, among other things.

Many of us thought it would never arrive due to the problems that arose along the way. Firstly, due to the acquisition of the series’ rights by Banijay Group. However, this was solved by Netflix, which was able to obtain permission to broadcast the series after a long negotiation.

Another fact that generated concern about a new season was a comment made by the series creator Charles Brooke. He said on his social media, “At the moment, I don’t know what stomach there would be for stories about societies falling apart, so I’m not working away on one of those. I’m sort of keen to revisit my comic skill set, so I’ve been writing scripts aimed at making myself laugh.”

Currently, Netflix has not issued comments and has not wanted to respond to “Variety” Magazine about the new season of Black Mirror. It has kept any information about the latest development top secret. In fact, Variety revealed that the information came from sources inside the production.

Banijay Group has also not issued comments either on the deal with Netflix or on the upcoming new season. There is complete silence from the companies responsible for producing this new season. We will have to wait for one of these companies to make an official statement to find out more. 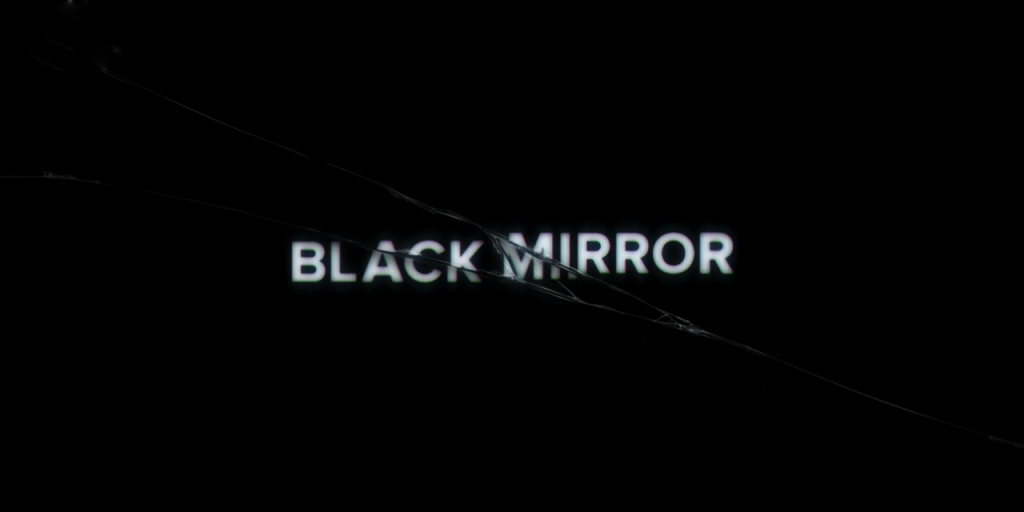 Fans are wondering if we will at least know the plot or the cast soon. Others need information about the start date, the number of episodes, and if this will be the last season. One way or another, everyone is talking about Black Mirror Season Six.

Fans have waited three years to watch a new season of Black Mirror. According to Variety, reliable sources confirmed the show is in its earliest stages. Season 6 will have unique elements and more episodes with a longer duration.

A release date, the plot, the cast, or other information are in Netflix’s hands under lock and key. How long will they take to make a statement now that this information has leaked?