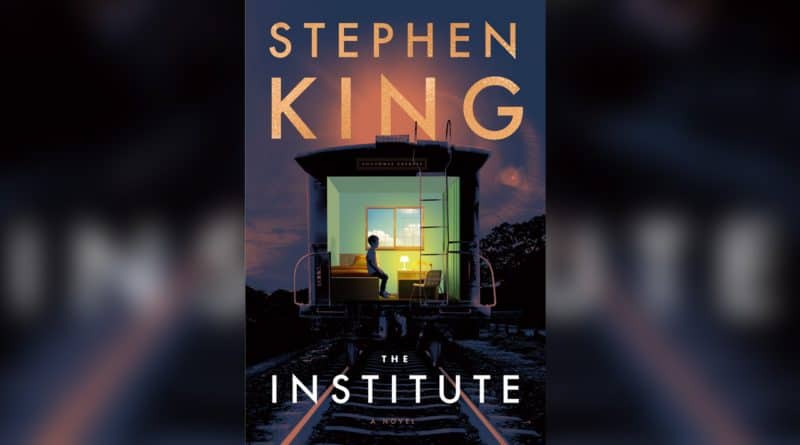 In less than a month, Stephen King’s IT is going to get its second film adaptation from Andrés Muschietti. I the trailer is anything to go off of, IT Chapter Two is going to cover the Losers as they return to Derry after Pennywise the Clown returns to finish what he started. Fans of Stephen King’s books are often a little let down from film adaptations. For every Shawshank Redemption the film fan, there is a Shawshank Redemption the novel fan who will point out why the book is superior. The author’s latest book, The Institute, seems like it’ll likely fit well on screen.

King’s novels are enjoyed more than their film adaptations. It’s not surprising. That’s the case with most books. Muschietti’s IT Chapter One, however, stood out as a great adaptation. While the book hops back and forth between the Losers as kids and adults, the film felt true to the source while sticking with their youthful years. Now, King is set to take on another story of kids versus evil, and it’ll come just weeks after IT Part Two’s September 5th theatrical release.

On September 10th, King’s newest novel, The Institute, returns the author to one of his strengths: writing child characters. In stories like IT and The Girl Who Loved Tom Gordon, we see kids do things that would be incredible even for adults. Yet, like the wonder children have for the world, readers experience great wonder as King’s young characters take on everything from supernatural evil to the dangers of everyday life. I’ve always thought King wrote younger characters better than adults, and I’m happy to see his next novel stars a group of children again, just like IT. 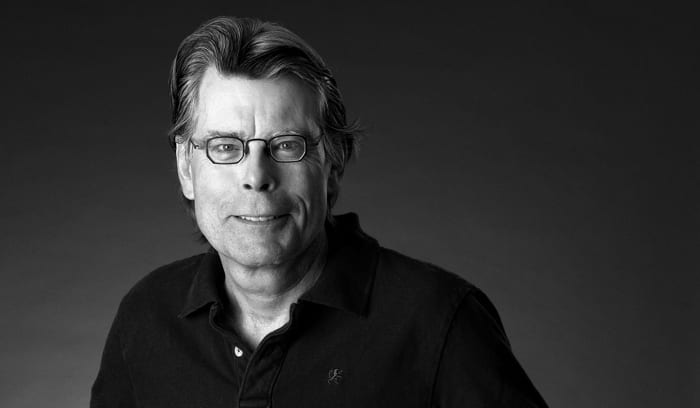 Escape from The Institute? Easier Said than Done

The Institute stars Luke Ellis, a child with a keen knack for telekinesis. One night, mysterious people enter the Ellis household and kill Luke’s parents. The intruders shove Luke into a black SUV. When he awakes, it appears that he’s back home. He starts to notice little differences, like the window missing. Plus, he starts remembering what has happened. Where exactly is he, if not home. It’s actually The Institute, a building housing other kids with telekinetic powers like Luke’s.

After talking to fellow kids, he learns that nobody leaves The Institute. Mrs. Sigsby, director of The Institute is ruthless, and looks to use these children’s abilities for her ends. The novel is set up to pit these extraordinary kids against Sigsby and her staff, invoking some One Flew Over the Cuckoo’s Nest vibes. If you enjoy King’s work and “good versus evil” narratives, this sounds like a read for you.

From the basic plot, it sounds like The Institute would make a great series or movie. A lot of things Stephen King touches or inspires is doing well right now. For example, Stranger Things takes a lot from King.  Likewise, IT Chapter Two is earning a lot of anticipation. It’s far too soon to tell, but an adaptation of The Institute sounds plausible, if not inevitable. If it’s like King’s other works, we can’t wait to read the novel on September 10th. We’ll be doing a piece on King’s essential reads soon, so keep an eye on Comic Years! If you love gaming, comics, or pop culture, then Comic Years needs to be bookmarked on your computer, phone, and tablet!