Who Will be the Hunger Games Cast in the Upcoming Sequel?

There is a new development in the Hunger Games cast prequel series, The Ballad of Songbirds & Snakes. Recently, Lionsgate announced five new cast members who joined the upcoming movie. The new cast members will play former tributes and mentors in Panem.

🚨 At the 2022 #MTVAwards we got an EXCLUSIVE first look at @TheHungerGames: The Ballad of Songbirds and Snakes! @rachelzegler & Tom Blyth star in the latest adaption of the #HungerGames, coming soon. pic.twitter.com/ZNQp9HnjYM

The Ballad of Songbirds & Snakes is part of the dystopian world of the Hunger Games trilogy by Suzanne Collins. The novel of the same name covers the story of what happened in the 10th Hunger Games. In the story, we follow the young Coriolanus Snow before becoming Panem’s future president.

The 10th Hunger Games was the first game to introduce the concept of mentors. The young Coriolanus Snow was the mentor of Lucy Gary Baird, the female tribute from District 12. Not long ago, news came out that West Side Story star Rachel Zegler will portray Lucy Gray Baird.

Who Will be the Hunger Games Cast?

The Ballad of Songbirds & Snakes follows the complicated relationship between Snow and Lucy Gray. We know now that Snow was the main antagonist of the original Hunger Games trilogy, and this prequel might give us more information about how he became Katniss’ archnemesis.

The writer of the Hunger Games trilogy, Suzanne Collins, first announced the book on June 16, 2019. This was almost four years after the release of the second leg of Hunger Games: Mockingjay. In a statement, Collins mentioned that she’d explore the failed First Rebellion, referred to as the Dark Days in the novel. On January 21, 2020, Scholastic revealed that Snow would be the story’s main character. The book was then released on May 19, 2020.

If you’ve read or watched the Hunger Games trilogy, you already know President Snow is outright despicable. And critiques and fans alike were first to comment on how The Ballad of Songbirds and Snake might humanize the evil that is Snow. By writing a sequel and placing Snow as its main character, it’s easy for people to get the wrong idea about the character.

Now, whether the upcoming movie will ultimately humanize Snow or not is still a mystery. We must wait for the movie’s release and weigh in by then. 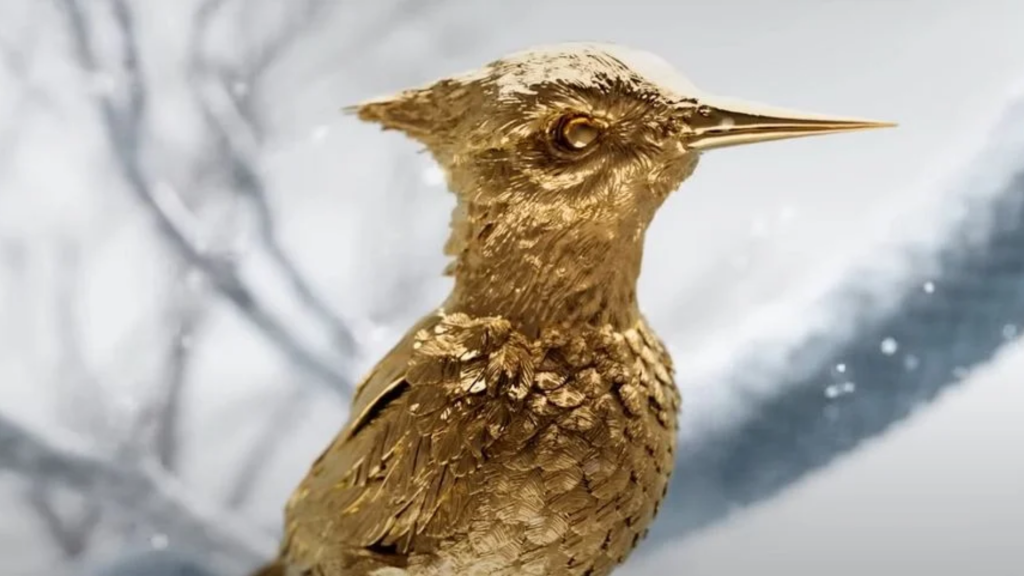 But it seems like they have cast the right person for the role of Snow. One of the movie’s producers praised the performance of Tom Blyth and his incredible portrayal as the future madman of Panem. Nina Jacobson said the following about Blyth:

“Tom’s performance will both fulfill and disrupt everything you think you know about Coriolanus Snow. He’s a tremendous talent who will show why Snow always lands on top.”

Nina Jacobson was all praises as well with Rachel Zegler’s casting as Lucy Gray. Zegler’s character is among the main characters in the movie.

“Our casting team, Deb Zayne and Dylan Jury, spearheaded an exhaustive search, reading hundreds of actors ins search of our perfect Lucy Gray. That search ended when Rachel Zegler blew the roof off with her depth and breadth of talent as an actor, singer, and performer.”

The Ballad of Songbirds & Snakes will premiere on November 22, 2023.