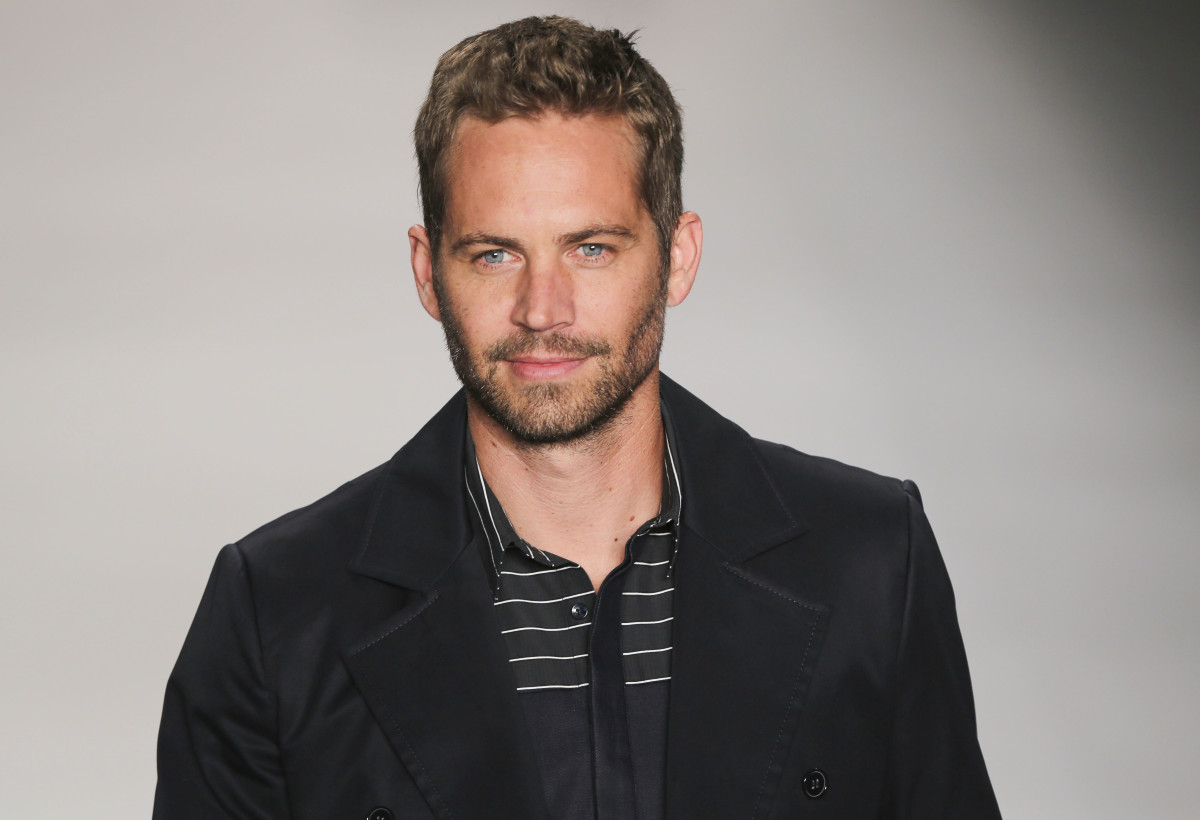 The late Paul Walker is getting a star on the Hollywood Walk of Fame for his portrayal of Brian O’Conner in the Fast & Furious series.

He Started Off As A Child Actor

In the 1980s, Walker started performing as a child. He eventually became well-known for his part in The Young and the Restless. Then, in the late 1990s, he appeared in a number of movies before making his international cinema debut in 2001 with The Fast and the Furious, the first installment of the Fast & Furious series. Walker played Brian O’Conner in six mainline Fast & Furious movies, and although he died in 2013, his character is still alive in the series’ chronology as of F9, which comes out in 2021.

Walker is not the only member of the cast receiving a star; Ludacris also gets his own the following year. The two actors appeared together in four of the series’ films prior to Walker’s passing. The two actors join a select group of Fast & Furious collaborators that also includes actors like Kurt Russell (Mr. Nobody), Charlize Theron (Cipher), Dwayne Johnson (Luke Hobbs), Vin Diesel (Dominic Toretto), and 2 Fast 2 Furious director John Singleton.

Statements Made About The Walk of Fame and His Death

“The Selection Panel, made up of fellow Walk of Famers, hand-picks a group of honorees each year that represent various genres of the entertainment world,” chairwoman and Walk of Fame star recipient Ellen K said in a statement, “The panel thoughtfully selected these talented individuals, and we can’t wait to celebrate them as they become part of Hollywood’s history with the unveiling of their star on the world’s most famous walkway!”
“I’m gonna tell you something, last year it was really hard to come back to work,” Vin Diesel said at the premiere of Furious 7 in 2015. “And then I looked up and saw James Wan willing to come back to work, with his brilliance….The studio was there but the studio was there in a different way than normal. The studio was saying we feel your soul and we’ll do whatever we have to do to honor your brother, Pablo. There’s so many people… There’s so many people throughout this journey.“ 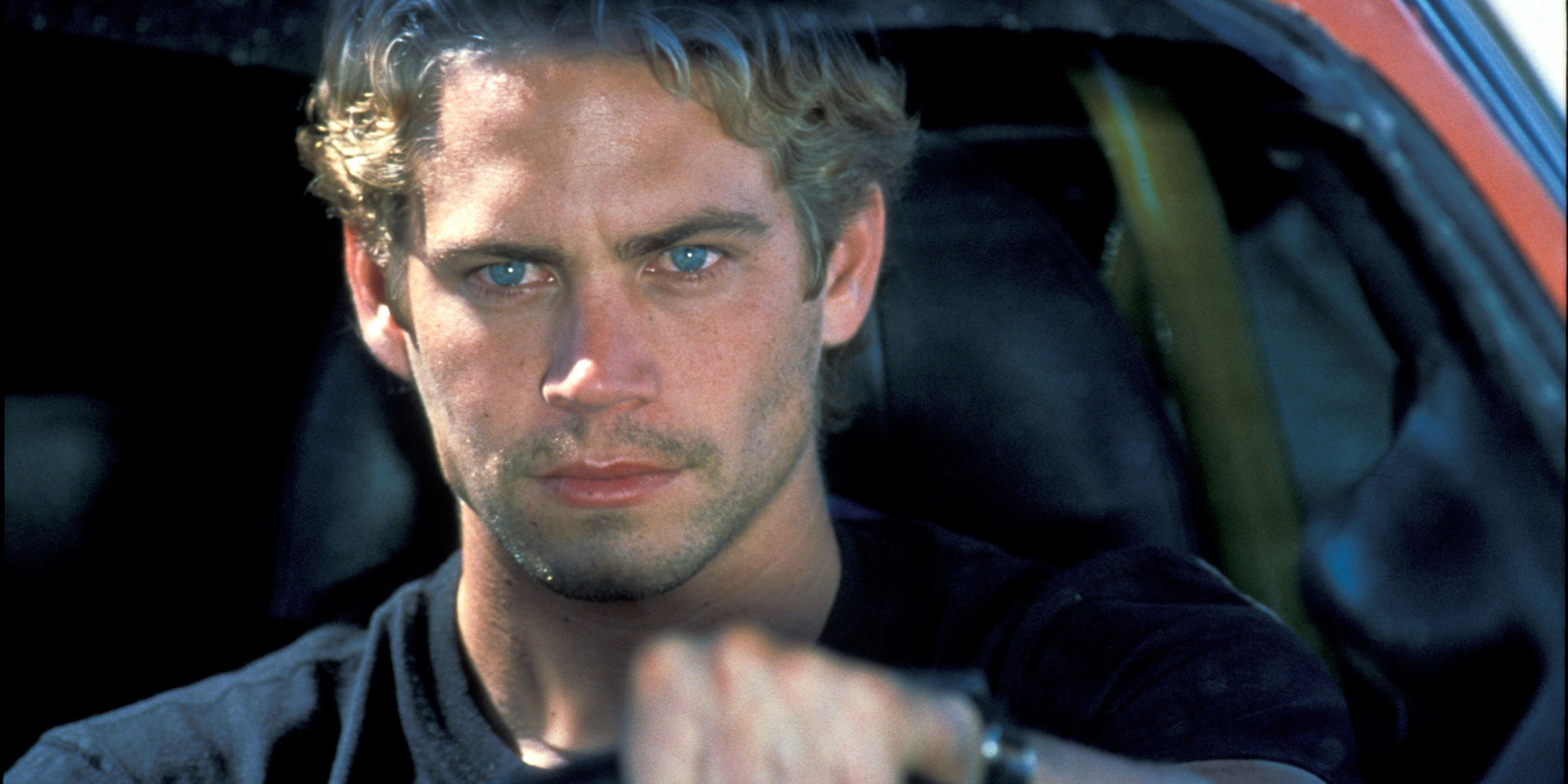 Walker and Roger Rodas, who was driving a 2005 Porsche Carrera GT, collided with a lamp post and several trees in November 2013 while traveling between 80 and 93 mph. Both males sustained injuries from the collision and suffered burns as a result of the impact-related fire. Investigators came to the conclusion that the accident was caused by the vehicle’s speed and the age of its tires even though Walker and Rodas apparently had no alcohol or drugs in their systems at the time of the incident and no technical problems or poor road conditions were discovered.
The 1.3-mile-long Hollywood Boulevard in California is home to the Walk of Fame, which features more than 2,700 stars honoring significant figures in music, cinema, television, and theater. Each year, hundreds of people submit their names for consideration, and the Hollywood Chamber of Commerce Walk of Fame selection committee selects 20 to 24 individuals to receive stars. The Chamber of Commerce charges a $55,000 cost per star, which is typically paid by an organization or sponsor acting on behalf of the nominee. This price supports both the installation of the star and the ongoing upkeep of the Walk of Fame.
What do you know about Paul Walker? What do you think about a posthumous star on the Hollywood Walk of Fame? Share your comments below!
Pop Culture