The Hunger Games Return With The Ballad Of Songbirds And Snakes Lionsgate released a teaser trailer for The Hunger Games: The Ballad Of Songbirds And Snakes, the prequel to the Hunger Games movies. We all enjoyed the different films of The Hunger Games saga. This saga lasted four years, with four filmings, considering that part 3, Mockingjay, was divided into two movies. This story narrates the life of Katniss Everdeen and Peta Mellark, how they first participated in the games, to later destroy the Capitol and its leader Snow.

Until that fourth part, we enjoyed this franchise and all the action and suspense it delivered. However, that would not be all of the sagas, and Lionsgate surprised fans by releasing a teaser trailer on their official Twitter account.

preparations have begun. in 2023, return to the games… pic.twitter.com/X94NIrkrYg

The tweet shows that the prequel will premier next year and is titled, The Ballad Of Songbirds And Snakes. The teaser clip lasts about a minute and a half, showing some details of this new film.

The Hunger Games Return with The Ballad Of Songbirds And Snakes

A new production of The Hunger Games is being produced right now. It will be a prequel to what happened before the destruction of the Capitol. The Ballad Of Songbirds And Snakes tells the story of an 18-year-old Snow, who was a player-coach and participated in the Capitol games. 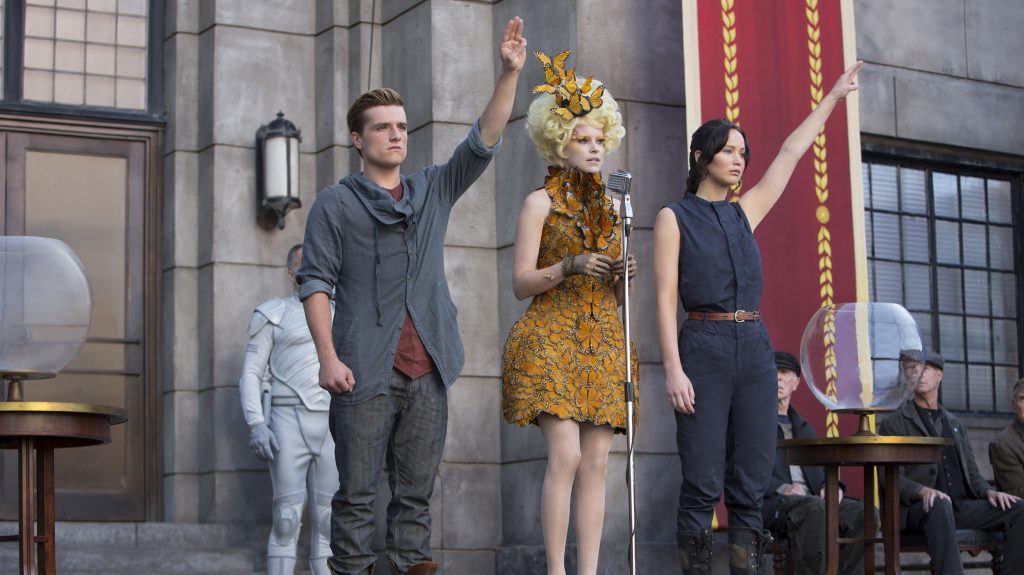 In this prequel, we will see the young Snow finding a promising young woman named Lucy Gray Baird for the games. Snow will seek the young woman to participate, and both can win the sympathy of the people of Panem.

Lionsgate released this information. However, it does not appear in the trailer. The trailer shows a spectacular 3-D animation starting with a frozen tree with a bird and a snake. These three elements are moving and gradually turn into gold.

Another essential aspect of the trailer is the messages at the beginning.

“You are invited to return to the games. In 2023, the world will discover who is a songbird and who is a snake.”

The message tells us that there would be two sides of players participating in the games. We will have to wait for who the snakes were and who the birds were.

Despite the little information revealed in the trailer, certain elements are already confirmed. First, the prominent cast members will be Tom Blyth, who will play the young version of Snow, and Rachel Zegler, who will play his star player, Lucy Gray Baird. Another factual information is the release date, which will be November 22, 2023. It may be a coincidence, but November 20 is the 10th anniversary of The Hunger Games: Catching Fire. Possibly it is more of publicity or a lucky move to take advantage of the anniversary of the most successful sequel of the saga to promote this new one.

Francis Lawrence, which has already developed three franchise productions, will direct The Ballad Of Songbirds And Snakes. He developed the first sequel and The Hunger Games: Mockingjay Part 1 & 2. The studio was looking for someone familiar with the plot and experience on this type of movie. 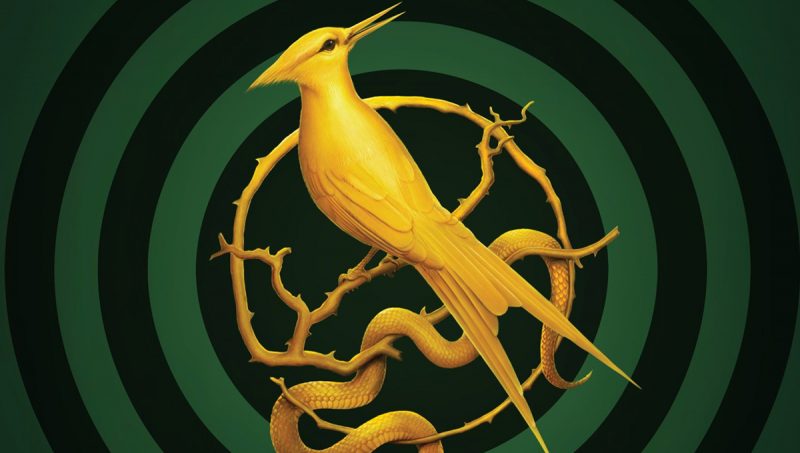 We thought in 2015 that The Hunger Games was over, and now we can confirm we were wrong. The Hunger Games return with a prequel developed by Francis Lawrence, showing what the games were like before Snow was the boss. We will see this character’s story as a player-coach and how he will try to push a strong female competitor and win over the public’s affection.

The movie is scheduled for November 22 next year. So we will have to wait for other production details, which will give us more clues about what we will see in this new production.

Did you notice any details on The Ballad Of Songbirds And Snakes teaser clip?