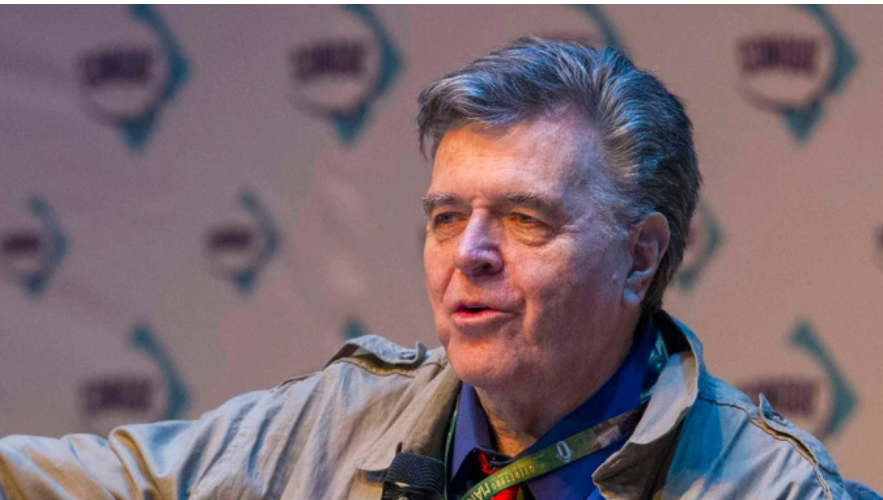 DC Comics paid tribute to one of its workers, Neal Adams, a cartoonist, screenwriter, inker and letterer in the company. Adams created several characters in the DC world that we see today. Similarly, he strongly advocated for cartoonists’ and screenwriters’ rights in the field.

We should note that Adams passed away recently, on April 28, 2022, from bad sepsis, according to comments from his family members and people close to him. DC did not want to overlook the trajectory of the man who helped develop multiple stories and comics and gave him a well-deserved tribute.

DC Comics’ tribute to Neal Adams was a comic based on one part of his life. This comic is titled The Endless Line, which Josh Adams, the artist’s son, drew. Tom King also participated in scripting the cartoon strip.

This comic was officially released yesterday, July 19 and consists of 3 pages that narrate part of an interview that Neal Adams did for The Comics Journal in ’82. This while drawing one of the sketches of one of the characters he created, Deadman. Tom King stated on Twitter about the creation of this comic, “For Neal. Published in today’s DC Comics. An honor to work with @joshadams on this.”

For Neal. Published in today’s DC Comics. An honor to work with @joshadams on this. pic.twitter.com/idEUG53KpX

The final part of the comic features a scene with all the characters Neal Adams created lining up in front of the artist as he sketches. Some of the characters in the line include Batman, Deadman, Green Lantern, Green Arrow and Black Canary. This tribute showcases Neal Adams’ great works throughout his career. You’ve probably enjoyed several, such as the original Batman comic book, which served as the basis for the Adam West series. For King, it’s the best way to honor someone who gave his all in the world of comics.

This tribute focuses on not only Adams’ comics development but also his fight for the rights of cartoonists. He was the precursor of creating an artists’ union to protect their rights. Neil Adams fought for decent salaries and the copyrights of the different characters each cartoonist or scriptwriter created.

Neal Adams had essential contributions in the DC Comics world, as well as in the Marvel Universe. One of the contributions was Batman’s first issue, showing the Dark Knight as the greatest detective in the world. This comic focused on his cunning and intelligence rather than his strength or resources. 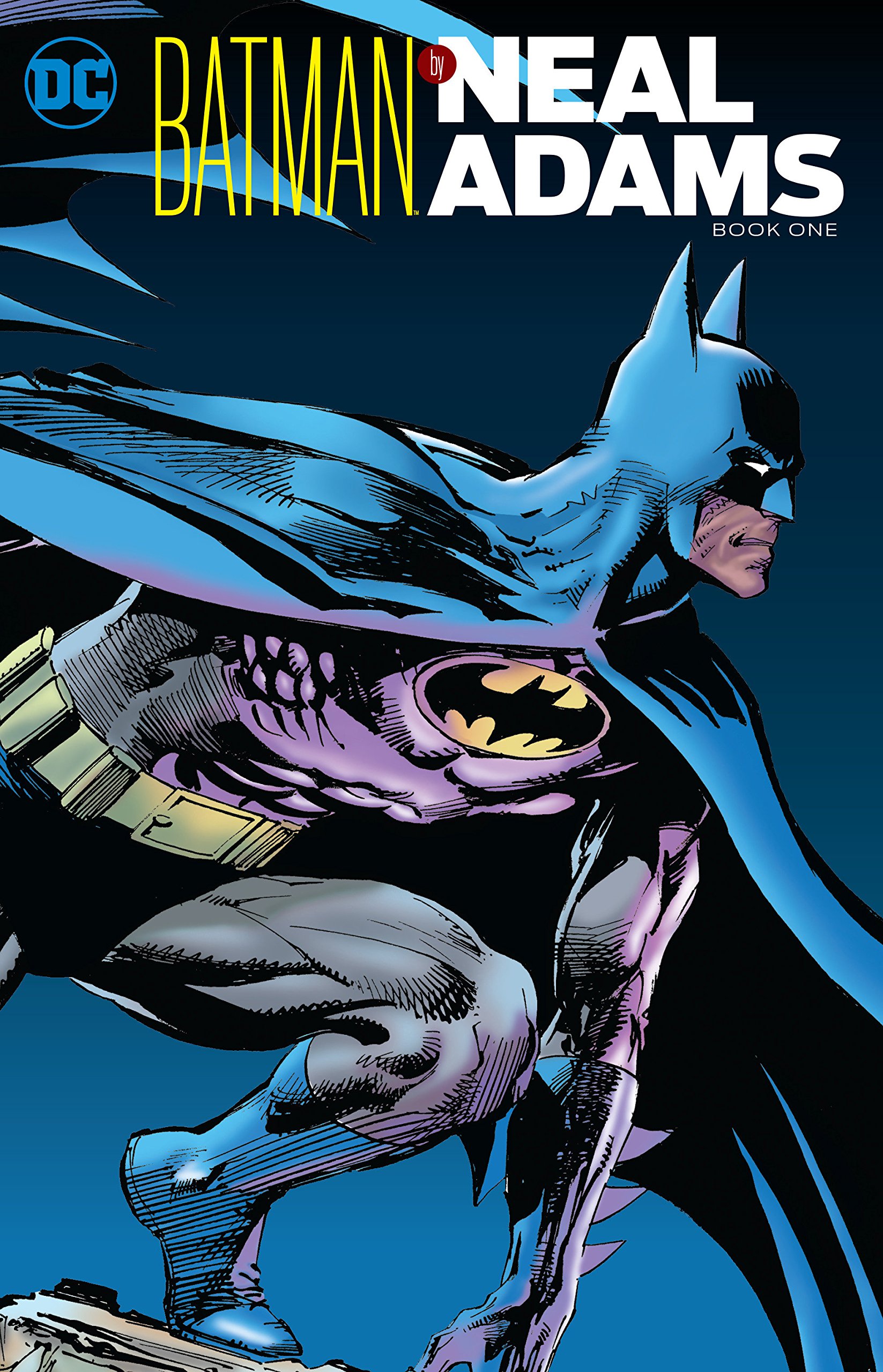 Another comic he was famous for is Deadman, which for the artist was number one. He stated about this character, “Deadman, I didn’t get to finish the story. When I did Deadman…I didn’t tell anybody the rest of the story. all we did was introduce the character. Nobody knows who Deadman is and what his relationships are and what’s going on with him and his real story. You just got to see the beginning. So when I ended, other people picked it up. They started to do ‘The Adventures of Deadman,’ like any other comic book superhero…but no, that’s not what it’s about It’s about Deadman. He’s got a story to tell, and he’s dead.”

He had contact with Marvel through Stan Lee himself, who took advantage of the open contract that the artist had with DC to hire him as well. He would start with the saga that had minor fame in the universe and become one of the best sellers. That was the X-Men; however, the series was cancelled because the ratings came too late.

He also created The Avengers comics along with Roy Thomas. In these comics, the Marvel superheroes fight against the Skrull. Adam would develop several issues in this saga. A very well-known cartoon included a confrontation between Superman and Mohamed Ali. It shows a fight between the boxer and the superhero, honoring the former for his victory over Foreman in Africa.