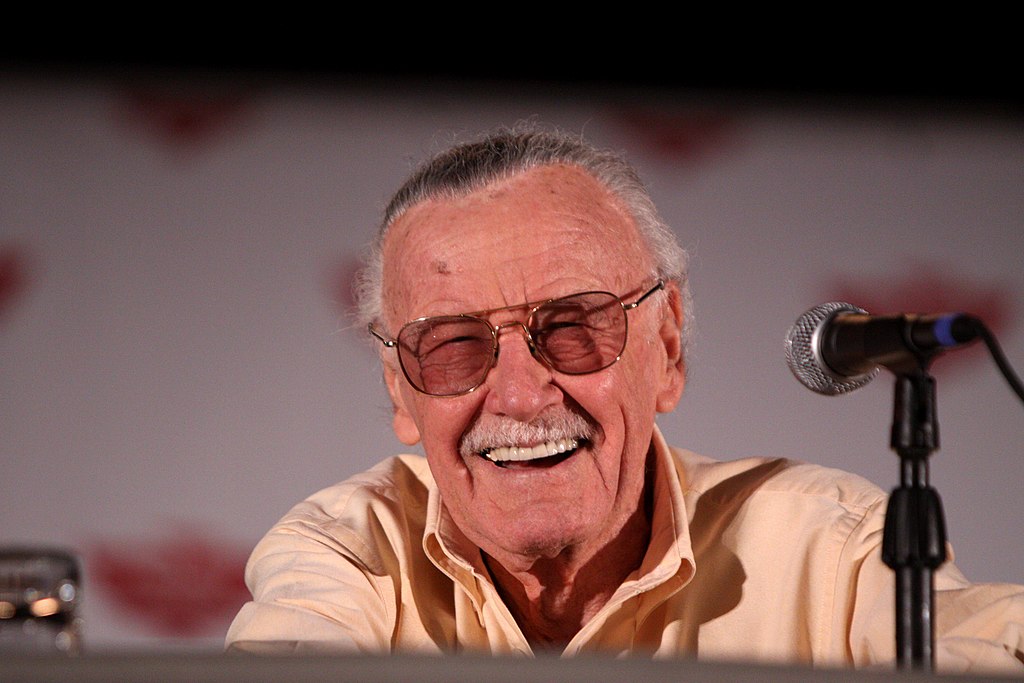 Stan Lee’s cameos were one of the best things in Marvel movies. He appeared in multiple films, such as Spider-Man and Avengers. Even though Stan Lee died some time ago, his famous cameos could be back in Marvel movies thanks to CGI. 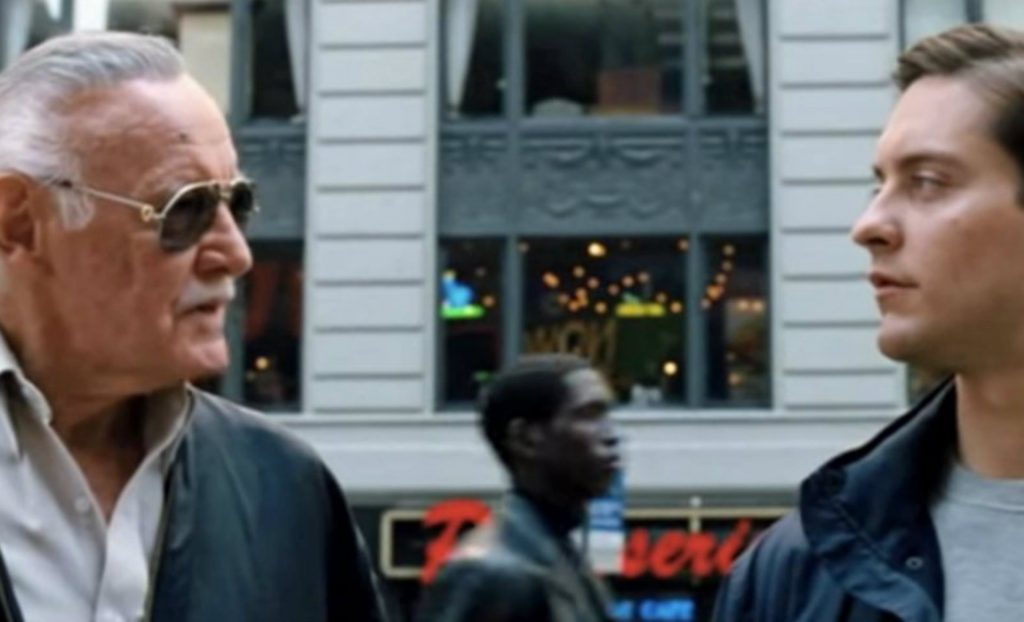 Marvel stated that it spoke with the organization that holds Stan Lee’s rights and reached an agreement. Stan Lee Universe accepted a 20-year deal that gives them different rights over his image and brand. According to reports by the Hollywood Reporter, the privileges include licensing Lee’s name and image for use in future film and television productions, Disney theme parks, various ‘experiences,’ and merchandising.

That implies that we will see Stan Lee in many Disney and Marvel productions. We might even see him in a Disney theme park. In short, we will have Stan Lee Marvel cameos, even after he died, thanks to new technologies.

Seeing Stan Lee in the movies of the characters he created was something that many fans enjoyed. We saw him in many films, but that seemed to end after his death. Marvel, Genius Brands International, and POW! Entertainment agreed that they would use Lee’s image. The agreement stipulates that Marvel and Disney could use Stan Lee’s image, trademark, and name. That includes his appearance in film and television productions. He could also appear in Disney theme parks and companys’ merchandise. This agreement will last for 20 years, and no one knows how much they paid for these rights.

Stan Lee will be back in Marvel productions, thanks to CGI and old footage, for at least twenty more years. We already know that it is possible to include actors who have passed away in movies. Star Wars did it by including a CGI version of Peter Cushing and Carrie Fisher in the most recent films.

Genius Brands International CEO Andy Heyward made statements about the deal and what Lee represents for Marvel and its productions. Heyward said, “We are proud to be the stewards of the incredibly valuable rights to Stan Lee’s name, likeness, merchandise, and intellectual property brand.”

Heyward also added, “And, there is no better place than Marvel and Disney where Stan should be for his movies and theme park experiences. As we enter the centennial year of Stan’s birthday, December 28, 2022, we are thrilled to see his memory and legacy will continue to delight fans through this new long-term agreement with Marvel.”

Heyward stated that this agreement would allow Stan Lee’s legacy to live on longer. It will add extra to his productions, enabling young people to learn about this genius’s career. 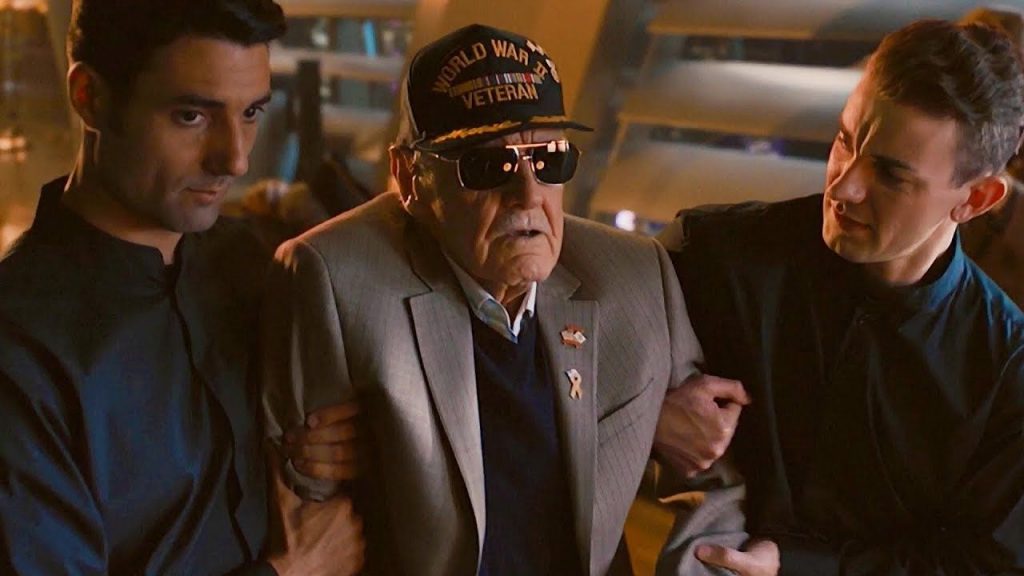 Stan Lee’s legacy is something that many of us will never forget. He left behind characters that will go down in history, not only in comic books. The X-Men, Spider-Man, and Iron Man are just a few of the characters we still enjoy, thanks to Stan Lee.

We thought we would never cheer with joy again, seeing one of Stan Lee Marvel cameos at the movies. But now, we will see him again in new films, merch, theme parks, and shows. Even though his body is gone, his legacy will live forever, and now, he might live forever too.