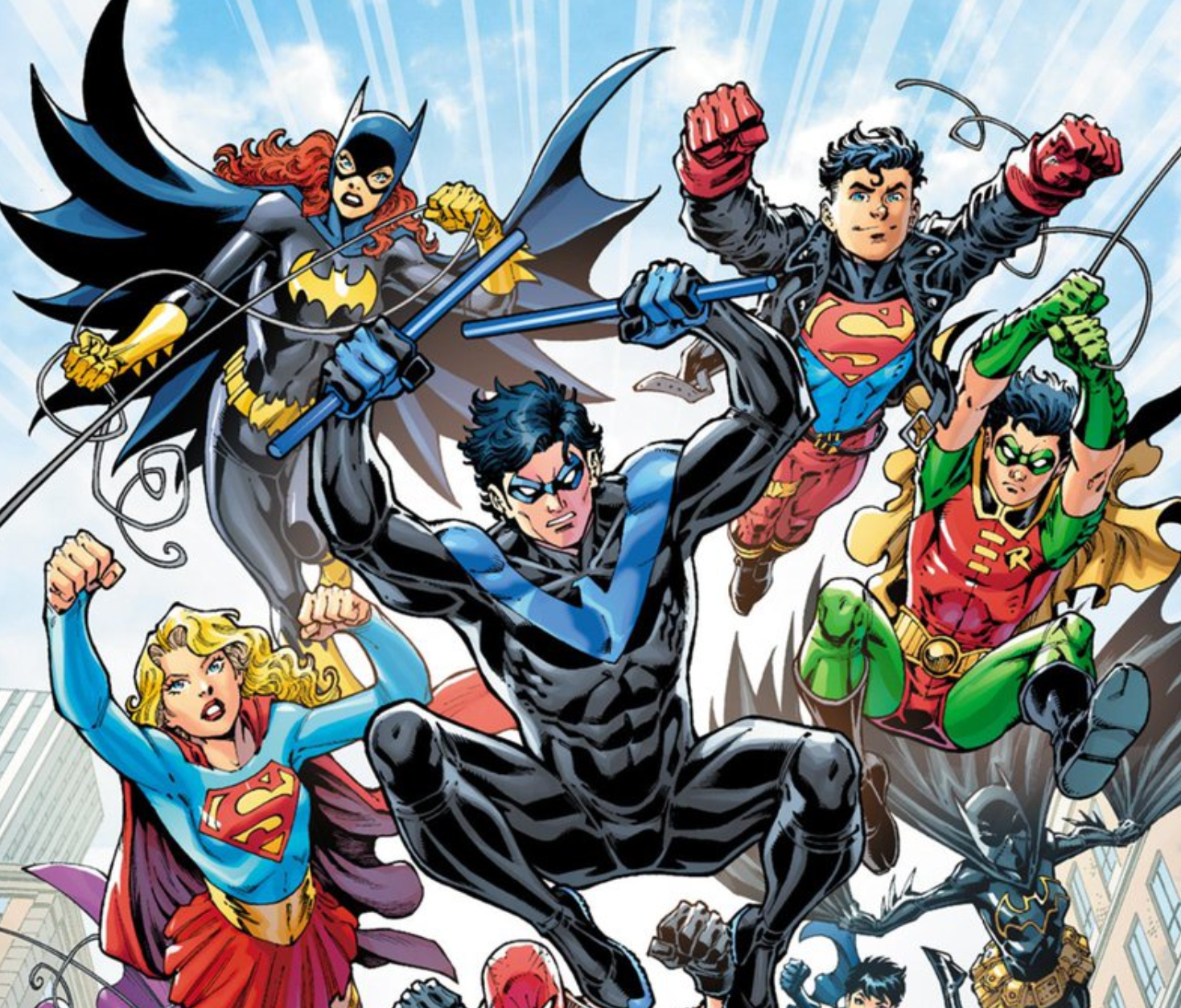 DC Comics’ sidekicks are in the spotlight in Batman/Superman variant cover! Artist Todd Nauck celebrates the mighty sidekicks of Batman and Superman.

Let’s be real Batman will not be Batman without his Robin. While sidekicks don’t usually get the spotlight, they are as valuable as the main heroes. As much as the world values the tenacity of Batman and the strength of Superman, much can be said for Robin, Nightwing, Kara, Jimmy Olsen, and many more.

The artist Todd Nauck dedicates his variant cover for Batman/Superman to DC Comics’ sidekicks. On the cover, we can see some of the members of the Batman family with Batgirl, Robin, Nightwing, and Red Hood. At the same time, we see Supergirl, Linda Danvers, Cir-El, and Superboy. Aside from them, more notable DC Comics’ sidekicks are in the variant cover.

So far, only four issues of Batman/Superman: World’s Finest are out, and we don’t know much of its story yet. But reports say that the comic series will shed light on the early life of Superman. Plus, it’ll introduce an entirely new sidekick from that time.

That said, Todd Nauck’s variant cover is a fitting cover to highlight the introduction of that new sidekick. The new character will surely add to the robust list of DC Comics’ sidekicks. And in turn, Batman/Superman: World’s Finest will make us appreciate the presence of these superhero sidekicks more.

Batman/Superman: World’s Finest will arrive in comic book shops and digital stores starting on September 20. Meanwhile, as we wait for this issue, let’s get to know some of the most notable sidekicks in that variant cover. 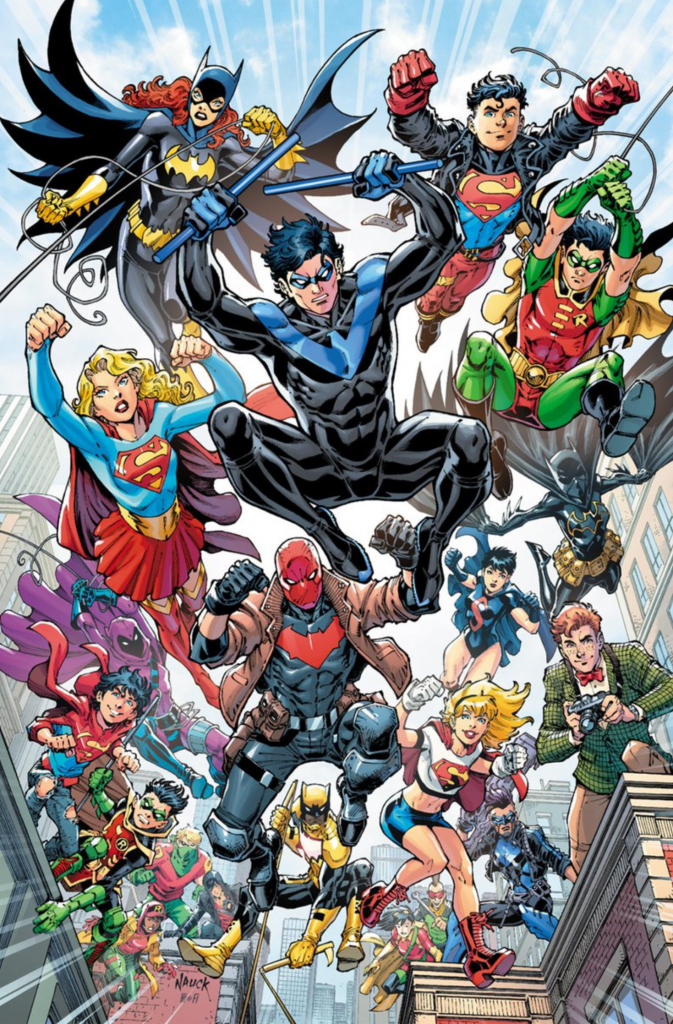 There are some famous DC Comics’ sidekicks featured in this variant cover. Let’s start with the ones connected to Batman.

Dick Grayson was the original Robin until he grew out of the role and became Nightwing. As Nightwing, he would train Robin, Red Robin, and later on, Batgirl.

Originally, Jason Todd was the second Robin after Dick Grayson became Nightwing. Like his predecessor, the Batman himself trained him. He died at the hands of the Joker but was resurrected by Talia Al Ghul. He’d return to Gotham under the guise of Red Hood.

After the death of Jason Todd, Tim Drake filled the position of Batman’s Robin. He’d, later on, grow out of the role and let Damian Wayne take the mantle of Robin. He became Red Robin afterward.

Damian is the son of Bruce Wayne and Talia Al Ghul. He is also the current Robin fighting alongside Batman.

Over the years, many have become Batgirl. One of them was Barbara Gordon, the niece of Commissioner Gordon. She fought crimes like the rest of the members of the Bat-Family until she was crippled and took a new identity as Oracle.

Superman might be Earth’s strongest, but sometimes he needs help too. Luckily he has a bunch of powerful sidekicks by his side.

He may not be made of steel, but Jimmy Olsen is one heck of a sidekick. He’s a photojournalist in Daily Planet and would go his way to help his buddy Superman.

Originally, Kon-El was to replace Superman after his death against Doomsday. But when the Man of Steel returned, he took on the name of Superboy despite disliking the monicker.

John Kent is Superman’s son and the current Superboy in the comics. Like his dad, he has the power of a Kryptonian and a heart so pure and good.

Much like her relative Superman, Kara possesses incredible strength and laser-emitting eyes. While her start in the comics was controversial, she became a crowd favorite later on.

Cir-El or Mia claimed to be the daughter of Superman. Later on, it revealed that a villain manipulated her genes to have the powers of Superman.

Aside from these bunch, the DC Comics’ sidekicks like Stephanie Brown’s Batgirl, Bluebird, and The Signal are on the variant cover.

Batman/Superman: World’s Finest #7 will come out on September 20.

First Gay Spider-Man Debuts In Edge Of Spider-Verse #5
Black Adam News: What We Know So Far About The DC Movie