Marvel Phase 4 Needs To End Soon - Will It End?

Marvel Phase 4 of the Marvel Cinematic Universe has performed outstandingly well with good productions; however, these seem to lack a clear goal. New movies and series introduce new characters or follow the story trajectories of phase 3. That may be cool for fans; however, so much footage to no end is not healthy either.

Marvel has three series on Disney+ that add up to 50 hours of production between them. That is a bit overkill, considering how concise phase 3 was. Marvel would need to show an upcoming finale for the MCU phase 4 soon.

Marvel Phase 4 needs an ending quickly, or these many productions might overwhelm the fans. There are too many stories, some unrelated to each other, which makes this phase slightly confusing. If we look at phase 3, from the beginning, it was weaving the characters and stories together and showing the final villain.

Marvel Phase 3 was a relatively simple and concise period for Marvel, as they told each character’s story and then weaved it together for a disguised ending. In phase 3, we saw Iron Man, Thor, The Incredible Hulk, and Captain America. The characters first appeared in the post-credits that intertwined until The Avengers.

In that phase, we knew from the start that Thanos would be the villain. He appeared in The Avengers in a post-credits scene. We also saw him in Guardians of the Galaxy, and from there, the Infinity Stones begin to take importance in this phase.

We saw how each gem appeared in movies like Thor: The Dark World and Doctor Strange and the inclusion of new heroes, such as the latest Spider-Man. All this led to the movie Avengers: Infinity War, in which the heroes could not stop Thanos from erasing half the world’s population. 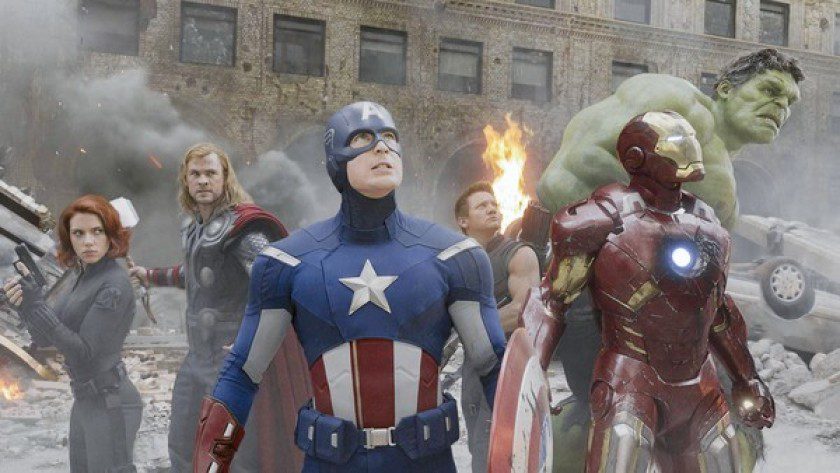 This phase would end with the next Avengers movie, in which the heroes would travel back in time to get the infinity stones and repair the damage Thanos did. That concludes with the defeat of the Titan (A version of the past) at the hands of Iron Man.

All the Phase 3 footage told a definite story, with one goal, the fight against Thanos. It was short but also shocking to fans, considering that the final film of this phase, Avengers: Endgame, grossed almost $2.8 billion.

How The MCU Phase 4 Should End

Kang the Conqueror is one possible final villain for the Marvel Phase 4. This character has made a few appearances, as in Loki, and will also appear in the upcoming Ant-Man movie. That leads us to believe that Marvel will weave all the stories around this character. It is undoubtedly a logical idea, considering that in The Avengers’ animated series and comics, almost the entire Marvel world participates in the fight against Kang. In fact, Reed Richards is the one who builds the phantom zone prison, where they hold Kang prisoner after his defeat.

Therefore, this theory is gaining momentum with the new Fantastic Four filming underway. We could see how Mr Fantastic creates the portal to the prison and maybe Kang’s cameo. It is likely to see secondary appearances from other Marvel characters as well. Some might die, considering some of the actors’ statements. One possibility is Loki since Tom Hiddleston stated that he would no longer wear that suit after Loki’s second season. Perhaps he will die again in the second season, just as he once would at the hands of Thanos.

How characters from the Marvel phase 4 will come together is still a mystery since there is no direct relationship between them in some cases. Perhaps The Marvels will be the movie that integrates this team to fight Kang, The Conqueror.