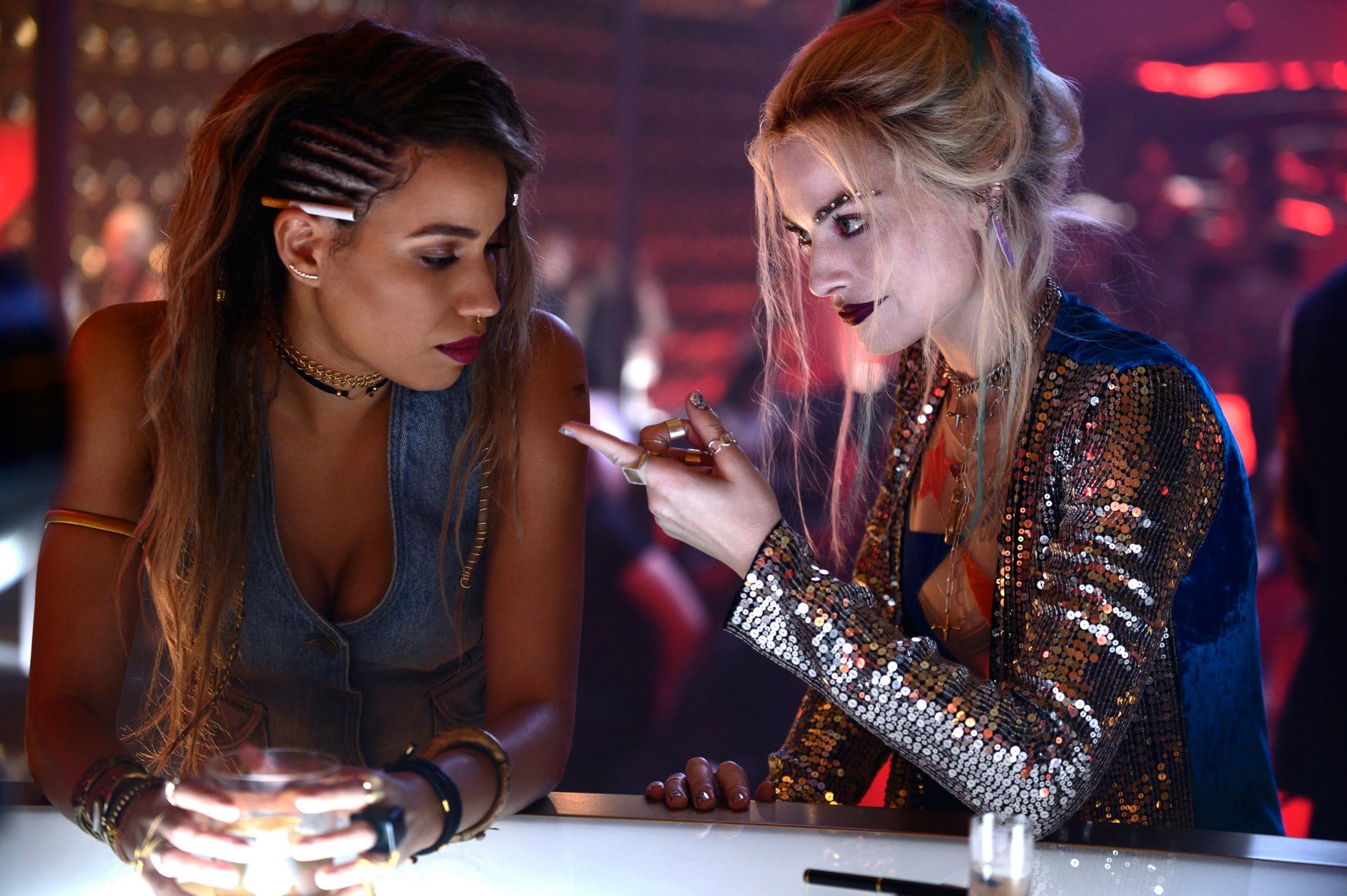 We loved everything about 2020’s Birds of Prey. The DC film focusing on Harley Quinn and an unlikely team of badass women gave us everything from amazing costumes, fun action scenes, and a reference point for comparing the male and female gaze from a director’s point of view. It all left us begging for more. The future for all of these characters isn’t known, but we do have news about where one of our leads is going. A spin-off film will focus on Black Canary, and it’s heading to HBO Max.

A Black Canary Spin-Off Is Coming to HBO Max

Actress Jurnee Smollett appears in Birds of Prey as Dinah Lance, a.k.a. Black Canary. This super vigilante isn’t just a beautiful singer but has enough power behind her voice to release hypersonic screams. She quickly becomes an ally to Harley Quinn after previously aligning with club owner Roman Sionis. The end of the film makes it clear that Dinah is more than ready to spend more time kicking ass and taking names for the sake of taking down bad guys.

The spin-off film for HBO Max will see Jurnee Smollett reprise her role as the Black Canary. Misha Green (Lovecraft Country) will be penning the script. Galen Vaisman and Walter Hamada of DC Films will be working alongside them on the project’s development.

There are plenty of opportunities for further fleshing out this character in a new film. Birds of Prey gave us glimpses into her background, fighting style, and abilities but still left us wanting more. While we hope to see the Birds of Prey get back together again, we can also see DC deciding to take a different route based on Dinah’s other comic book plotlines. Maybe we’ll get a prequel to the film, or perhaps we could see her partner up with an on-screen Green Arrow, a former ally-turned-lover-turned-ex?

We can’t wait to learn more about what to expect in this Black Canary spin-off for HBO Max. Readers, what are your expectations for the upcoming film? Drop your thoughts in the comments!