Burberry Turned Adam Driver Into A Centaur And The World Asks 'Why?'

Home » Pop Culture » Burberry Turned Adam Driver Into A Centaur Because How Else Do You Sell Cologne?

Burberry Turned Adam Driver Into A Centaur Because How Else Do You Sell Cologne? 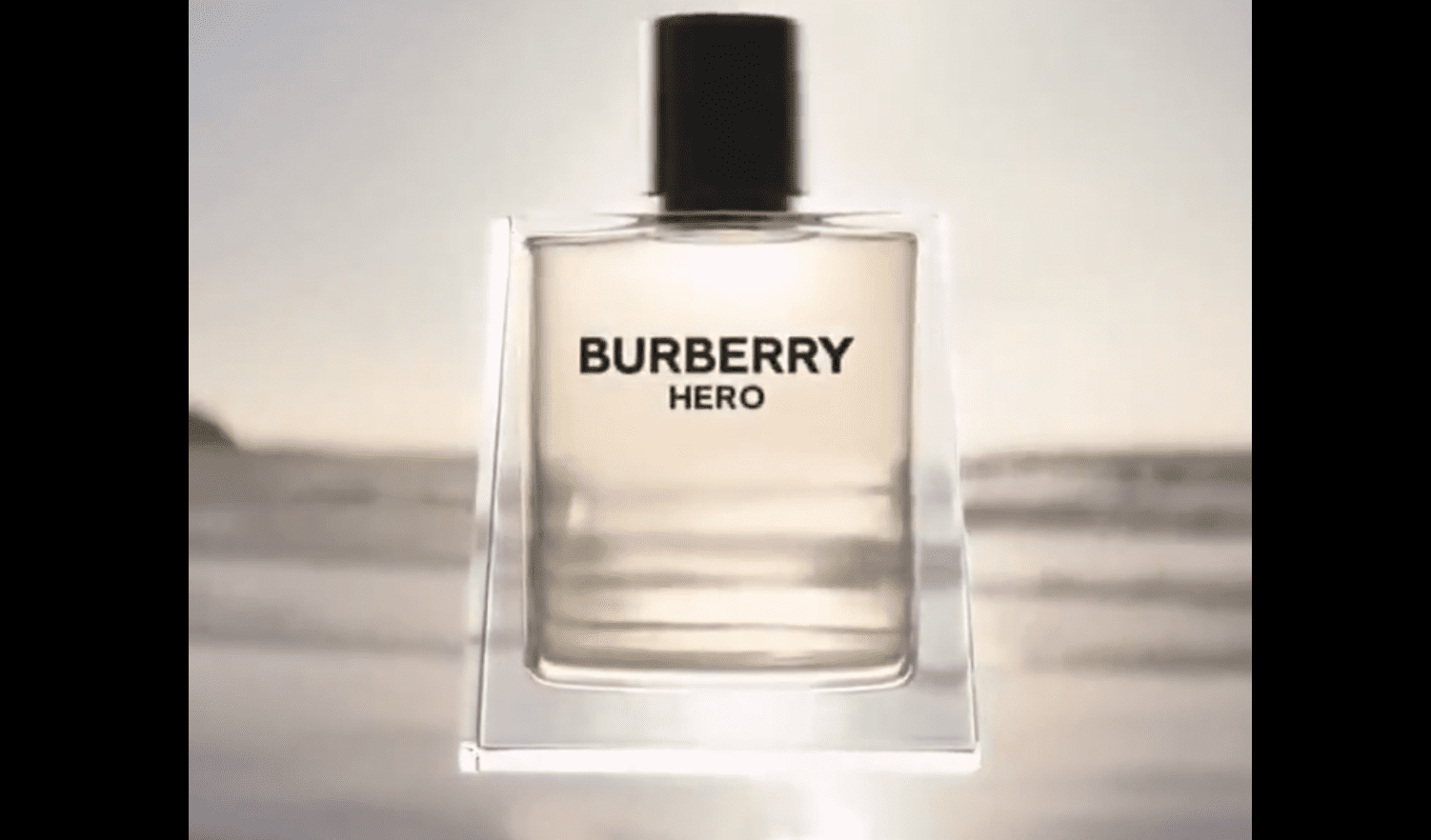 Sometimes you just have to be a horse a little bit, and that’s ok if you’re Adam Driver in a fragrance commercial. Ads for fragrances have the impossible job of selling you something using a medium that cannot possibly give you a totally accurate idea of what the thing is. It’s like having an argument in space. Nobody can hear you scream, and smelling your screen is just going to tell you that you need to wash your hands. So that’s why we get bonkers scent commercials, and that’s when the inevitable hands of destiny, joy, and  fashion give us something as bananas and beautiful as a Burberry commercial with Adam Driver turning into a centaur.

Forget whatever summer you thought you were having, it’s Kylo Rentaur summer now.

Yes, I Mean Adam Driver Turned Into a Centaur to Sell Cologne

Talking about something like this always ends up sounding like you’re a kid in 4th grade trying to convince an older cousin that you’re cool using only your ham-fisted guile. There’s no way for this to make sense, but it’s a beautiful mess that ends exactly when you think it couldn’t. The commercial for Burberry Hero, a scent for men, plays out as follows. Adam Driver is running on a beach. All good so far. The beach is a land of recognizable scents, and Adam Driver is a relevant, appealing icon. “Two Weeks” by FKA twigs is playing in the background, soft and romantic. Then Adam is in the water, and he’s swimming because that’s what you do in the water. Natural, totally normal. Then there’s a horse. It’s just there. The horse manifests in the water, and nobody bats an eye.

Adam Driver is now swimming with a horse in deeper water. So far, context has not been offered, and it would be best not to expect that to change. Now the pair are swimming closer, with Adam nearly riding the horse like a selkie’s willing prey. Then we get some 80s montage-style overlays as the music hits a fever pitch. We don’t know it yet, but this is their fusion dance. The water shimmers, a droplet of fate disturbing the clear surface for a moment. A shake of the hair, a paddle of a hoof, and the epicenter of a thousand Reylo’s obsession is standing on the beach. He’s a centaur now. “Burberry Hero. A New Fragrance for Men”

Why Did Burberry Do This Ad Campaign?

If you want to contextualize the Kylo Rentaur, you have to go back a few decades. The first SuperBowl commercials were just commercials. It was the 60s, so they were kind of boring, usually had a man telling you why this particular product was really swell. In 1984, Apple released a Superbowl commercial that went against the grain a bit. There’d been weird commercials before, but this one was really weird. Dystopian, gray imagery interrupted by a lone woman in orange shorts carrying a big hammer. The dreary imagery was a reference to George Orwell’s 1984, and Apple’s entire pitch was that they were going to release a computer that was going to make 1984 not like 1984. Naturally, people started chatting about it.

You ever watch a commercial and really think about what you’re looking at. It’s weird. It’s all so weird. The conventions that made up a straightforward ad unraveled, and now we have stuff like this beautifully rendered postmodern nightmare. Using imagery alone, a fragrance commercial genuinely cannot communicate what you’re going to get out of actually smelling the stuff. In the best case, they’d be confusing. Marry that confusion with a history of the weirdest thing getting the most attention, and that’s how we get Ben Kelydesdale. And it works! Twitter is blowing up with this because it’s absolutely bonkers. Burberry is trending already! Now we’re getting stuff like this because the only thing better than enjoying postmodern nightmare fuel is participating in it.

So in the new Burberry ad campaign it's revealed that Adam Driver is a centaur, which looking back, I can't believe I didn't notice before pic.twitter.com/H9NKSBwY46

Burberry transformed Adam Driver into a centaur, but it’s a fragrance commercial so actually they built a new mythical beast: the Scentaur. Now they’re trending because what Hero smells like is not important. What’s important is that the pretty man went swimming and then he was a horse, and now we’re all justifiably enthused. The future is wild, man.

Did you watch the commercial? How are you feeling? Are you a little miffed that the X-Men panel at SDCC didn’t warn us about this? Tell us in the comments or on social media. Neigh.

The HFPA Is Dealing With Some New Bylaws, and Not Everybody Is Happy
Sound Familiar? Game Development Vets Launch That’s No Moon Studio