Bradley Cooper In Maestro - First Images From The Set Released

Bradley Cooper In Maestro – First Images From The Set Released 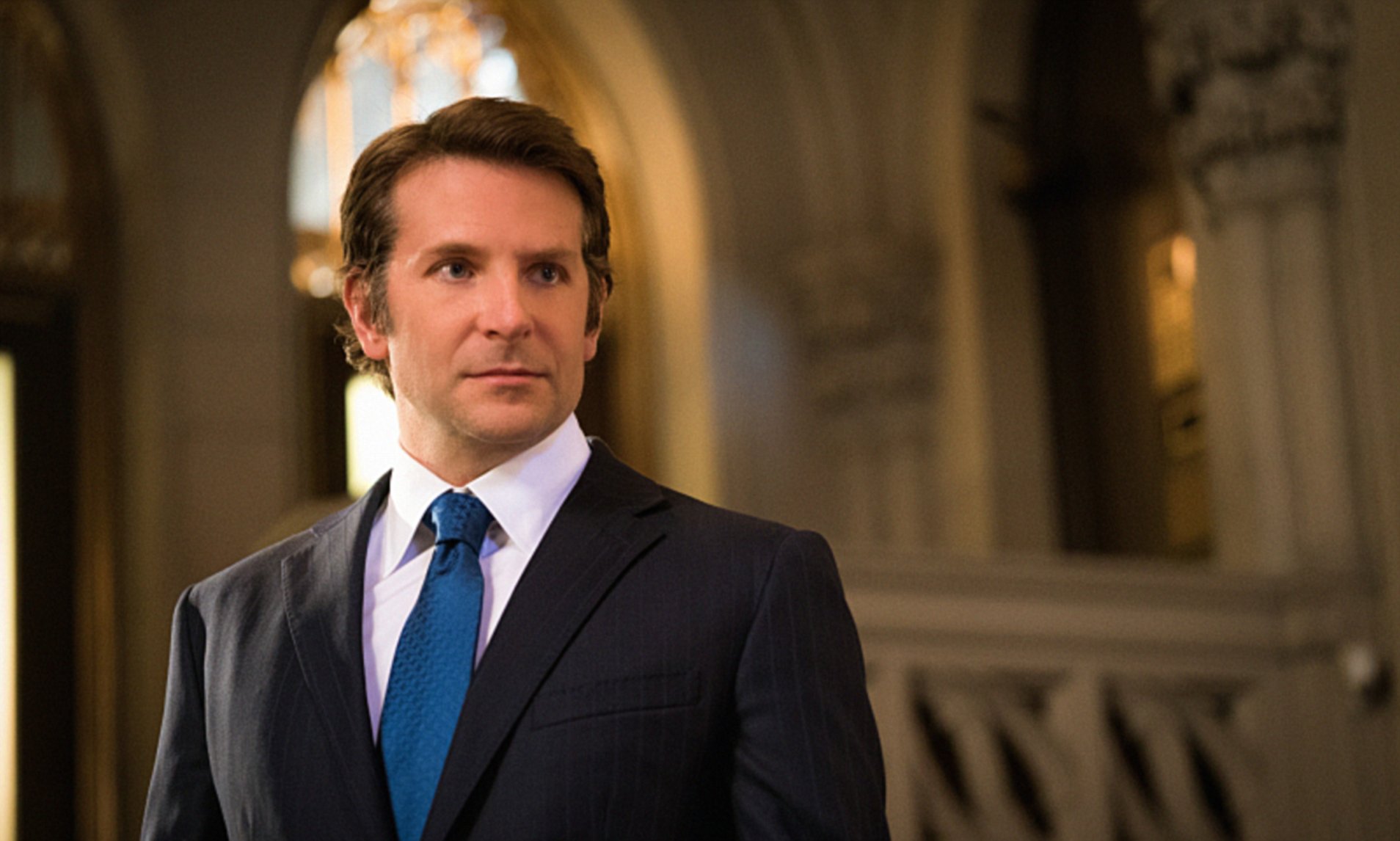 The first images from the set of Maestro, starring, co-written and directed by Bradley Cooper released today. The film is the biography of Leonard Bernstein, a Broadway musical maestro, and composer. Maestro will be released on Netflix, although other platforms may stream it afterward.

The biopic narrates Leonard Bernstein’s life. It will cover not only the musical field but also his love life and political aspects. It is worth mentioning that in the maestro’s life, there were many controversies due to his protests against the Vietnam War and accusations of being a communist, which led him to be removed from several concerts. 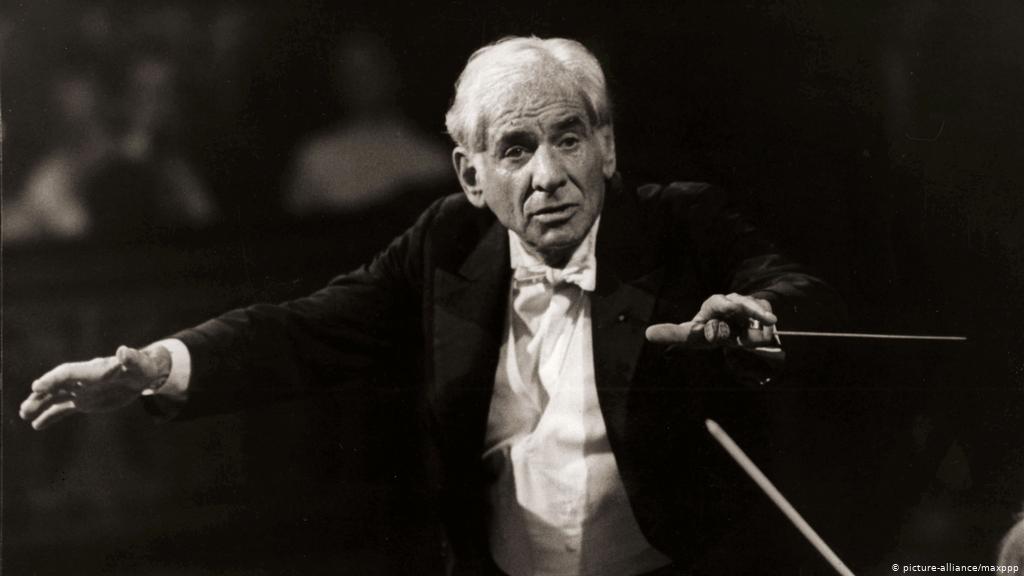 The movie will air in 2023 and already has a defined cast filled with renowned stars. Martin Scorsese was initially hired to direct Maestro, but he went on to direct The Irishman and left Bradley Cooper to lead since he was already starring in it and co-wrote the script.

The first images from the film’s production are already online and show Bradley Cooper as Leonard Bernstein. The photographs detail the movie set, with various elements of the time, and show the impressive makeup work that transformed Bradley into Leonard. 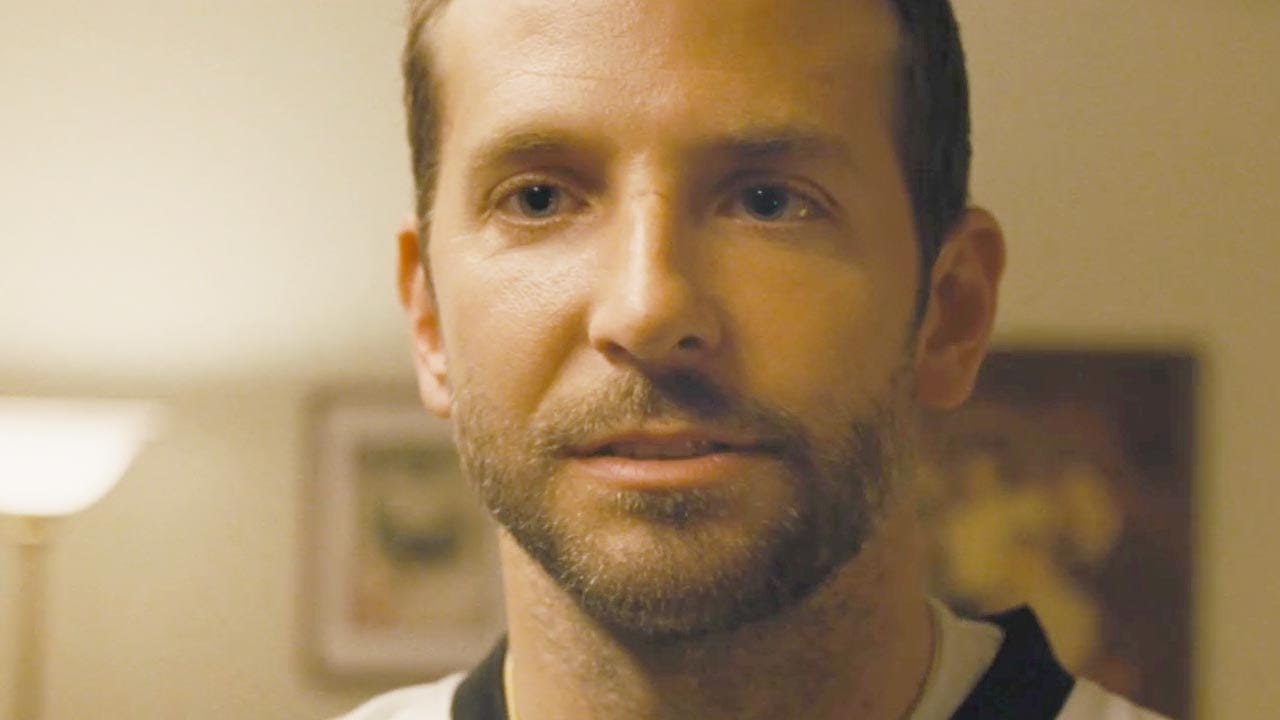 Image via The Weinstein Company

In the photos, we can detail Bradley Cooper with different makeup, showing the musician in varying stages of his life. We also detail different scenarios for filming various scenes, and Cooper shares the lens with his co-star Carey Mulligan, who plays Bernstein’s wife, Felicia Montealegre.

The photos confirm that the film will show Leonard Bernstein’s life from the beginning of his career. However, the focus will remain on his marriage and the complexity of the relationship between him and his wife.

Bradley Cooper co-wrote the film’s screenplay, and he stars and directs it. Initially, Steven Spielberg thought about directing the film. However, after watching A Star is Born, Spielberg offered the direction to Cooper and stepped down to produce the movie with Martin Scorsese. 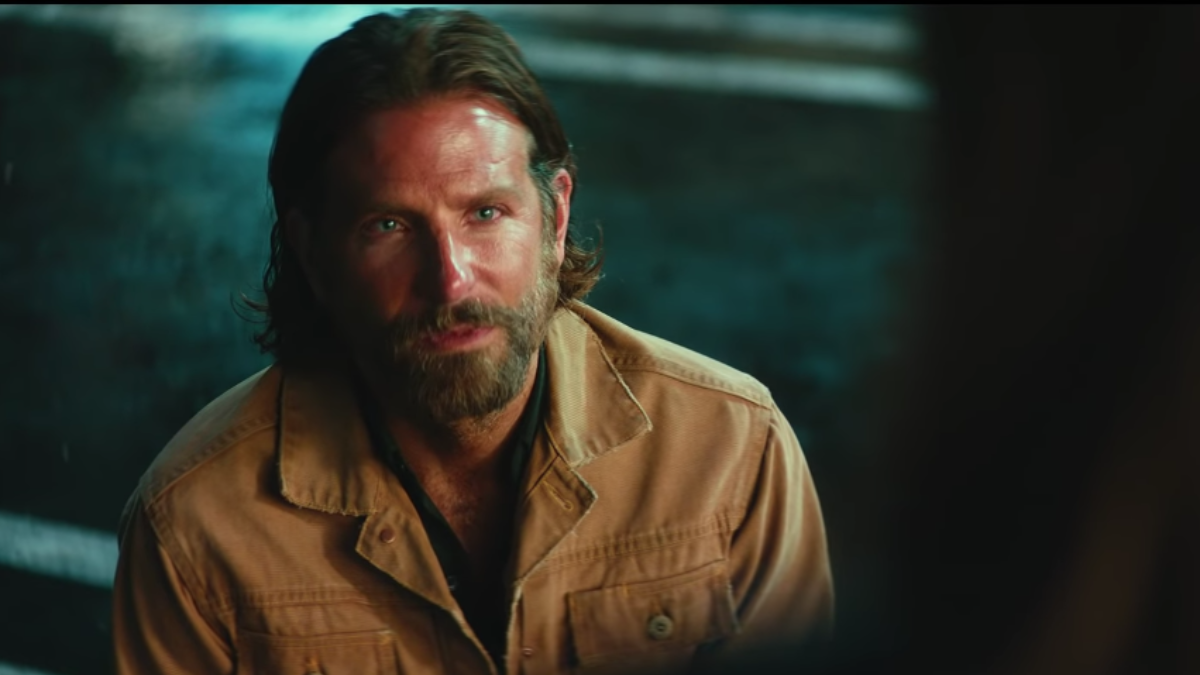 Copper stated this: “I , ‘I always felt like I could play a conductor, but may I research the material and see if I can write it and direct it? Would you let me do that?'” Cooper said. “Steven has a lot of interests — he’ll just choose one thing and all of the other things will be on hold. I think he knew he wasn’t going to make that movie for a while. He was kind enough to hand it off to me, and that’s what I’ve been doing for the last four and a half years.”

As for this movie’s cast, Bradley Copper will portray the orchestra maestro, Leonard Bernstein. Carey Mulligan will play the composer’s wife, Felicia Montealegre. Maya Hawke will play Jamie Bernstein, and Matt Bomer will also participate in the film.

These images from the filming set show the fantastic work behind Netflix’s latest biopic. The makeup team working to create the young and old versions of the musician is doing wonders to transform Bradley Cooper.

Maestro will be available in 2023 on Netflix, but there are still no details of an exact release date. We leave you with the photos, tell us if you could recognize Bradley Cooper first in the comments.

From the set of MAESTRO. pic.twitter.com/y3qsYILk6P