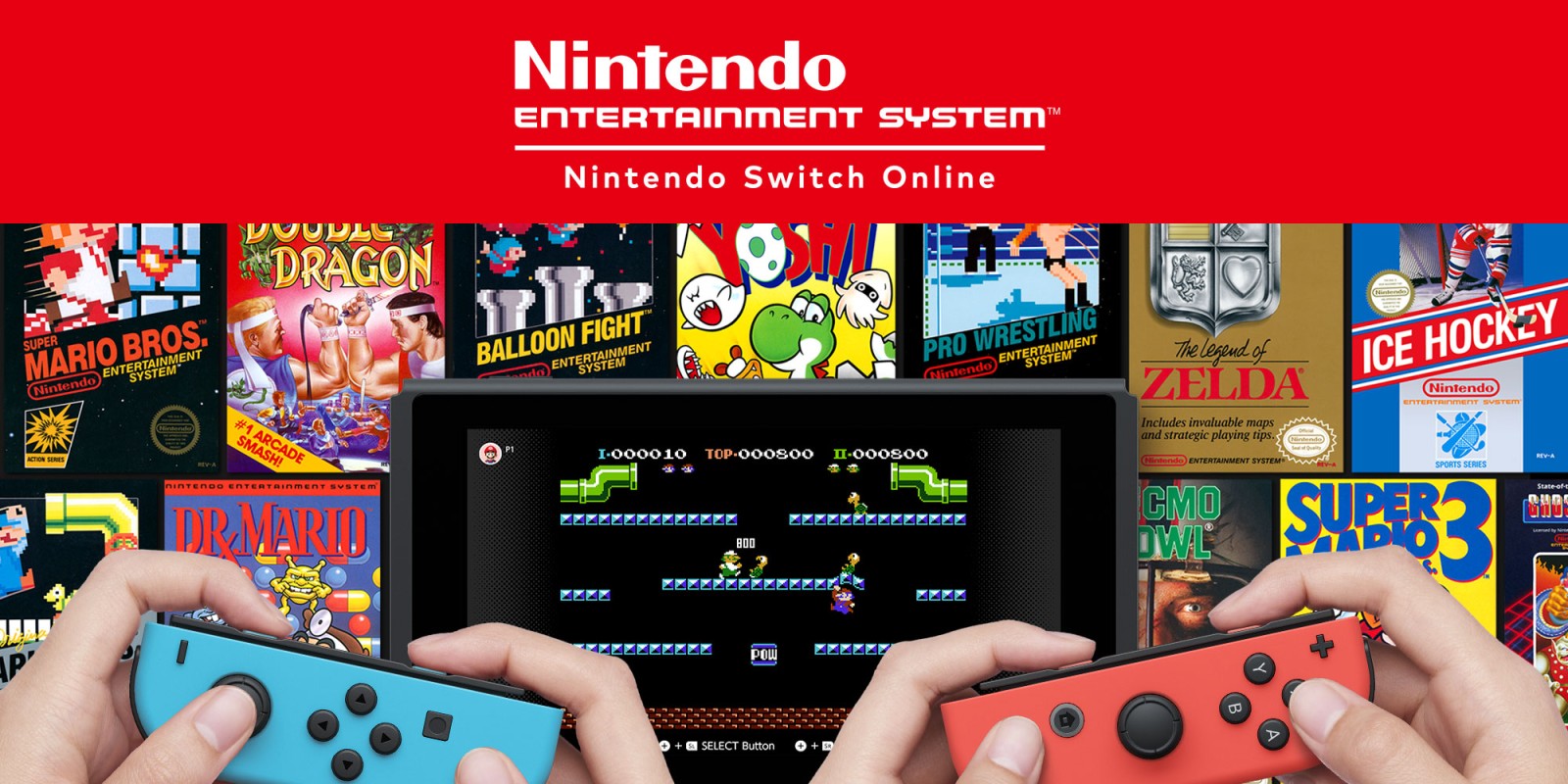 June will be loaded with Nintendo Switch new releases. There will be almost 50 games, including some re-releases and several games to premiere. Some of the games will be released digitally and physically. There is a lot of anticipation about these upcoming titles, and major buzz among fans. Some of these games had been announced in development earlier this year and they will finally be launched. Nintendo Switch fans are looking forward to playing these titles next month. This article will show you 5 of the most talked-about games by fans of this console. Stay with us if you want to know more about them. 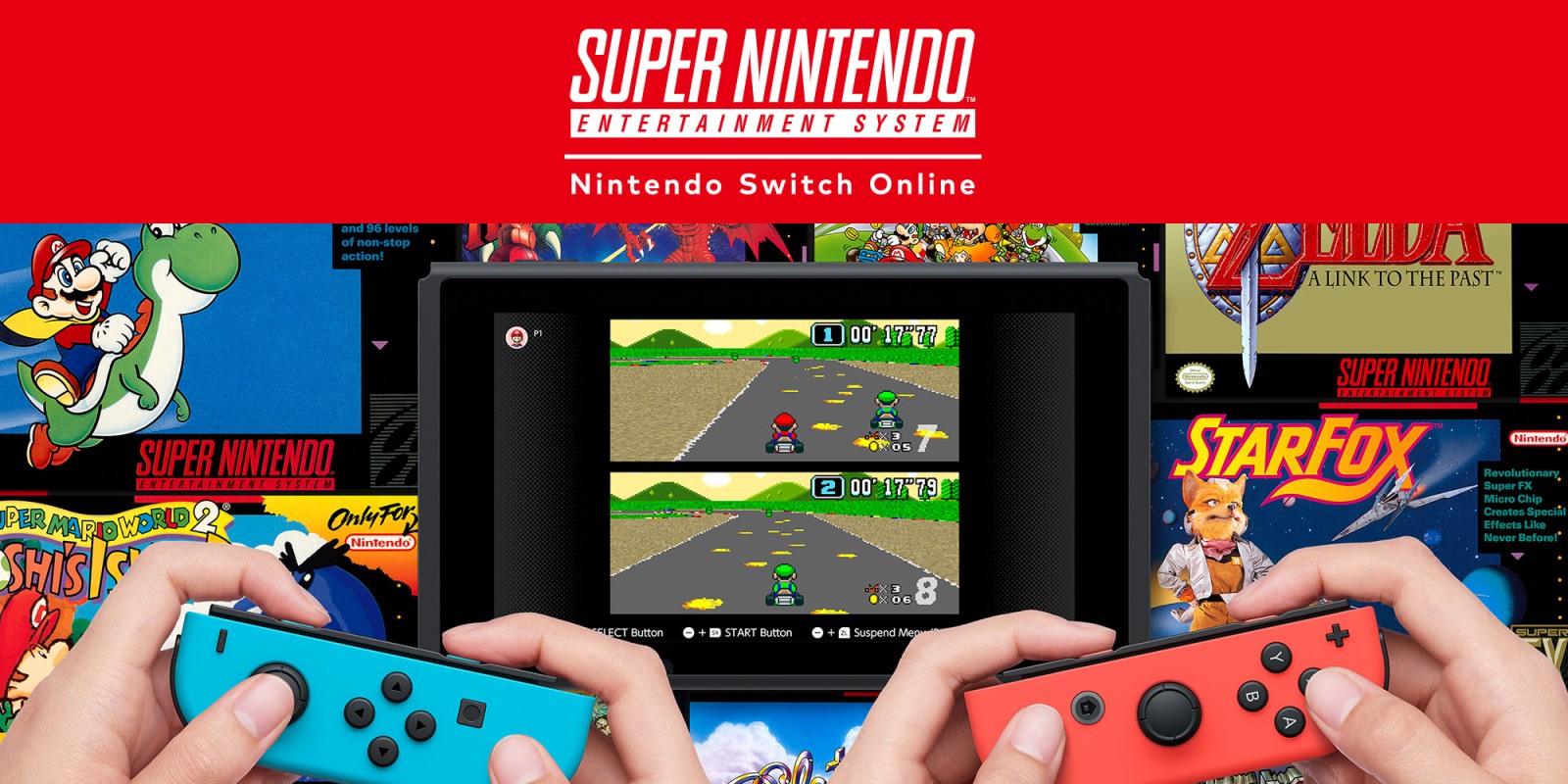 Next month we will have new releases from different categories, including action, puzzle, adventure, grim, and sports. The layoffs will be staggered, having them available either in the digital or physical store. We can see known titles like Sonic The Hedgehog, Super Mario titles, Rabbids, and Monster Hunter, among others. One of the titles that will not come for this console is Pokémon. The games of this saga will not come until November. Now, we will show you the most popular Nintendo games to be released in June. 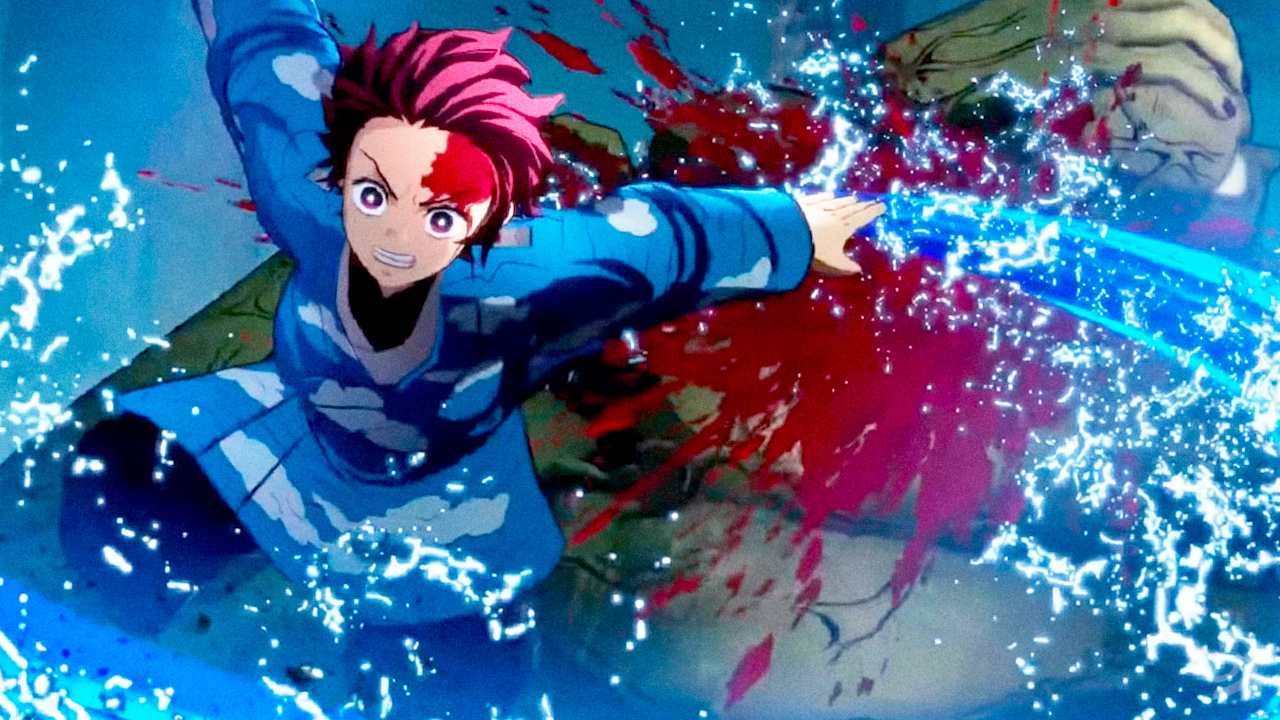 Many gamers have been waiting for Guardians of the Night: The Hinokami Chronicles. This game is based on the Animé that tells the story of a family killed by demons. Two brothers survive the killing, one of whom was transformed into a demon. Consequently, this game will show everything that happens as our heroes seek to protect others from these demons. It will also offer the perspective of the protagonists’ side. Guardians of the Night: The Hinokami Chronicles will launch on June 10th. 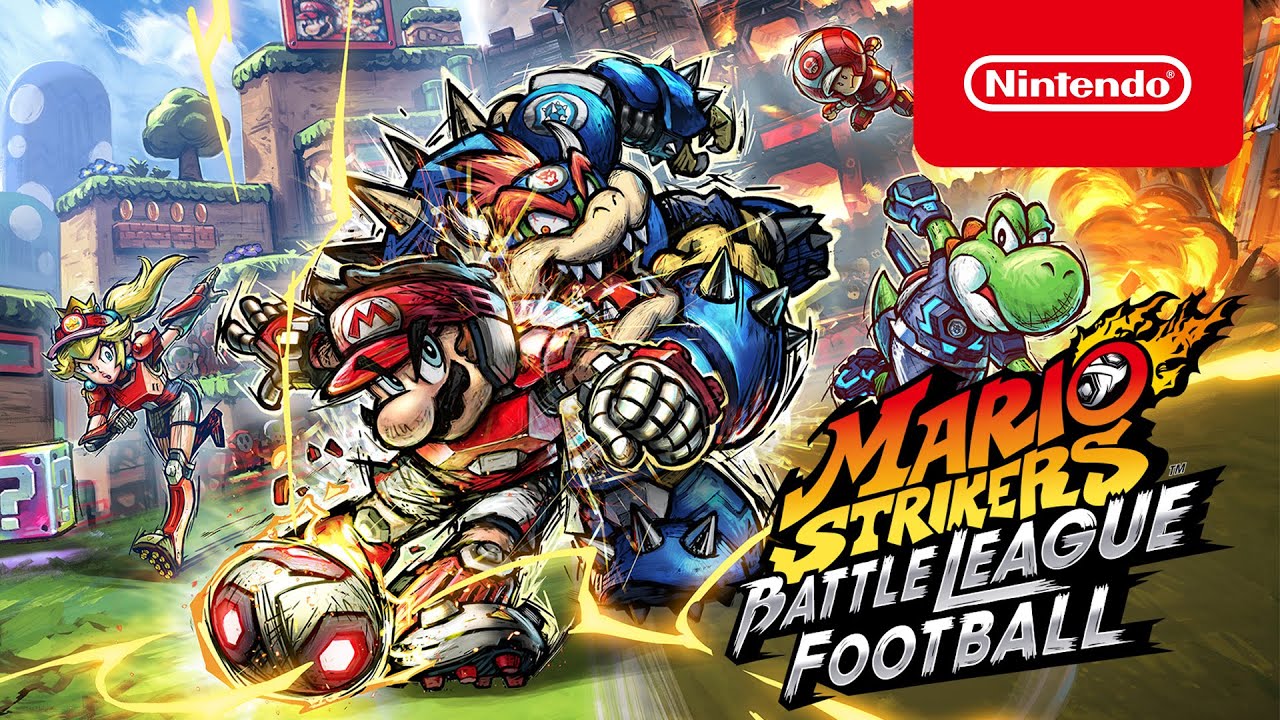 One title being re-released is Mario Strikers: Battle League Football, where Mario and his friends play soccer. It was released for Wii years ago and is being re-released on June 10th. You can choose a team and play soccer with other players or bots in this game. Mario Strikers: Battle League Football integrates improvements in the gameplay of its original version, the graphics, and characters. 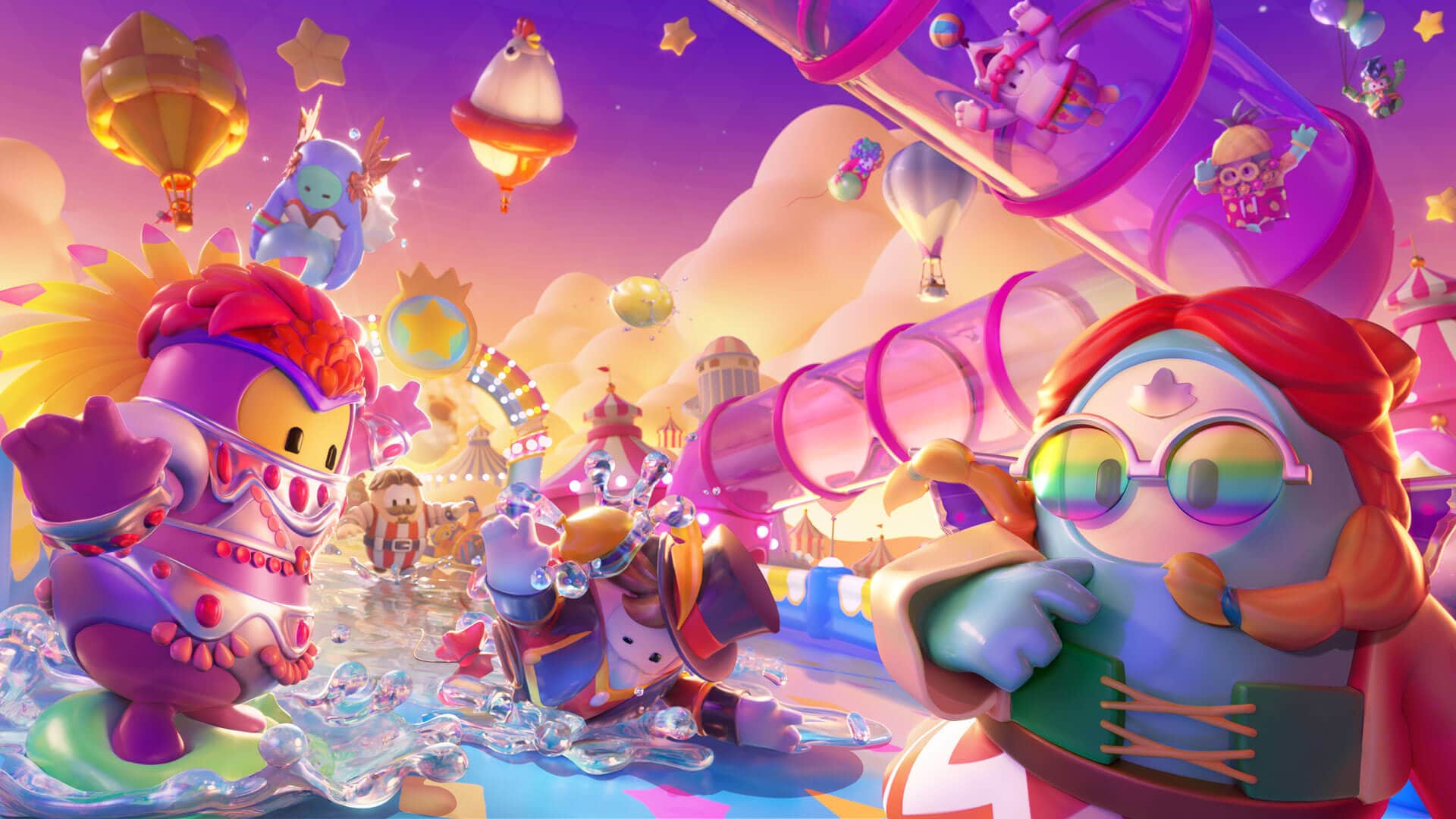 The saga of the Fire Emblem Warriors games will have a new installment after the success of “Three Houses.” Fire Emblem: Three Houses had a pretty high acceptance, therefore, the new saga will come to Nintendo Switch. However, Fire Emblem Warriors: Three Hopes will have a slight change in plot and focus. The Wii version was a more tactical and pure strategy game, and this new release seems more action-focused. Many are waiting for this title to arrive, which will be on June 24th this year. 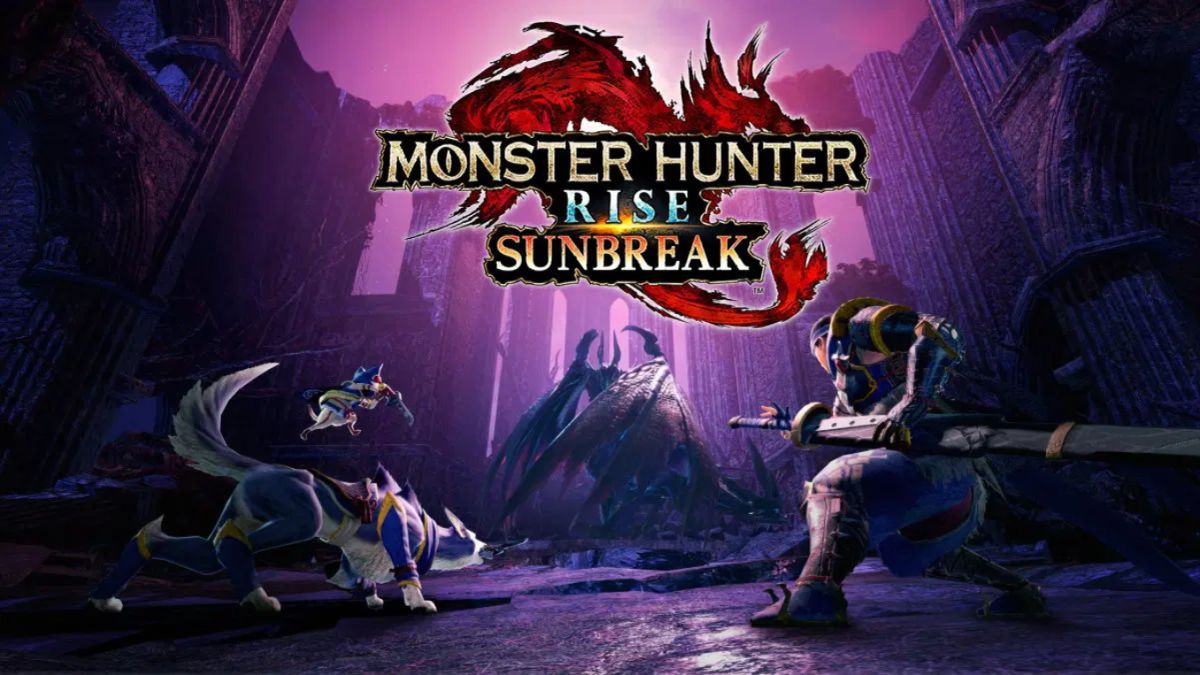 Another release will be Monster Hunter Rise: Sunbreak after the last expansion it had. Additionally, players anticipate one more installment. This one will come on June 30th with new characters and new monsters. You will be able to hunt different beasts in different places. The game will also feature various weapons and other characters and equipment.

Nintendo has prepared a strong plate for June with 49 game releases. All of them are spectacular, but the 5 shown are the most awaited by Nintendo Switch gamers. You will have other game options according to your tastes or preferences of the moment, and they will be available both digitally and physically. All these titles are available for the Nintendo Switch console.

Which of these games are you looking forward to playing?