Alycia Debnam-Carey In FTWD – A Fond Tribute By Fans 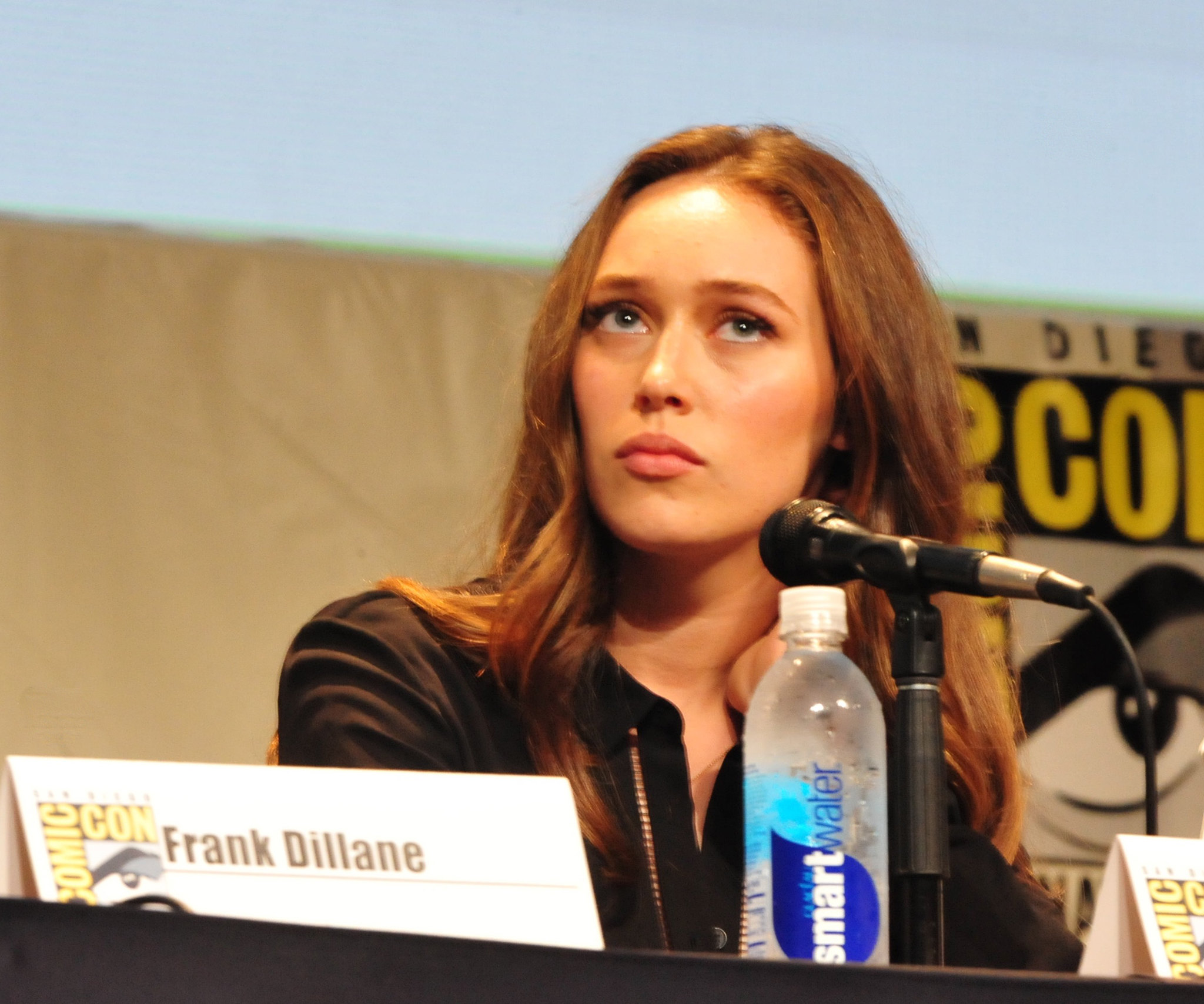 Fear The Walking Dead (also known as FTWD by fans) is seeing one of its major characters leave the TV series. As it turns out, the career of Alycia Debnam-Carey in FTWD has come to an end.

The series is the highly popular spin-off of The Walking Dead. It goes from the beginning of the zombie apocalypse. And, it escalates to the survivors’ lives in the post-apocalyptic world.

It’s also the first spin-off series for the main plot. The most recent premiere, World Beyond, marks the second story based on the same universe.

Alycia Debnam-Carey played Alicia Clark. She’s a strong-willed survivor who was part of the series’ original cast. Of course, it’s a shock for many of her fans to see her character leave, especially with how they found out.

That’s because it wasn’t the common farewell fans of The Walking Dead have come to expect. Instead, it came as a bit of a surprise through other media.

Open ending not open for Alycia Debnam-Carey in FTWD

As Collider reports, the character’s ending for the series was fairly open-ended. It left room for fans to theorize on where the character would go next. That included whether Alicia Clark would return to the series.

However, the ending was more definitive than it appeared at first. 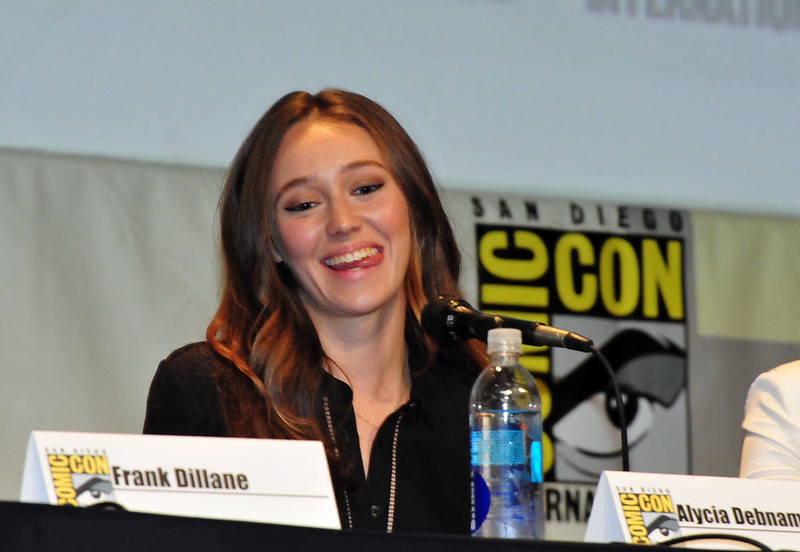 After the episode aired, the actress posted on Twitter. She stated her goodbyes to the series’ fans and the family she built on the show’s 7-year runtime.

At the end of the episode, Alicia commits to a solo lifestyle, as she set out to look for other survivors on her own. It’s definitely a fitting ending to one of the series’ oldest and strongest characters.

On Twitter, the actress told fans that she was grateful. Firstly, she got to experience a wonderful journey with the series. She also appreciated the opportunity the series gave her to grow and learn as an actress.

What does the future hold for the actress Alycia Debnam?

Alycia Debnam-Carey in FTWD was a journey of 100 episodes and 7 years. The actress has proven to be a fan favorite. The show could’ve opened many doors for Alycia’s future.

For instance, she mentioned being ready for a switch. And, it seems that change has come in the form of Saint X, a Hulu series. Victoria Pedretti was meant as the show’s star. But, she stepped down. From there, Debnam-Carey took to fill the role.

It’s definitely a change of pace. The show is a psychological drama—kind of far from zombies! But, FTWD’s strong characters might be an advantage for the actress.

Needless to say, the actress’ future seems to be splendid. She gained quite a following with her FTWD role. Twitter has been filled with heart-warming posts in the last day.

Thank you @DebnamCarey for such an amazing and inspiring character. 🤍 pic.twitter.com/oC0Rm4eS0R

The love goes as far as fans tattooing to remember her character!

Alicia was a very important character, she grew up over seven seasons as a strong woman and a true leader, fought bravely, lost her family and stayed strong. Thank you for giving us Alicia Clark!

I will always have a piece of Alicia with me 💖 pic.twitter.com/uEuqjez2e1

Who was the character of Alycia Debnam-Carey in FTWD?

Alycia Debnam-Carey played Alicia Clark in the show. She was Nick’s younger sister. She quickly became more than a resident in the Broke Jaw Ranch. Furthermore, she climbed the ranks to become the co-leader.

Alicia also formed a strong bond with Morgan Jones. She became the second-in-command in his group. If the name Morgan Jones rings a bell, you’re right. He’s the beloved character from The Walking Dead. He became a spin-off regular after leaving the show.

Since her inception, she was a selfless survivor. She always helped others overcome the obstacles. For instance, she went as far as staying behind to help the group escape.

Her leaving the show will definitely leave a mark. And, we’re curious to see what the group will do without her character!