Adaptation Of Stephen King’s The Talisman For Netflix 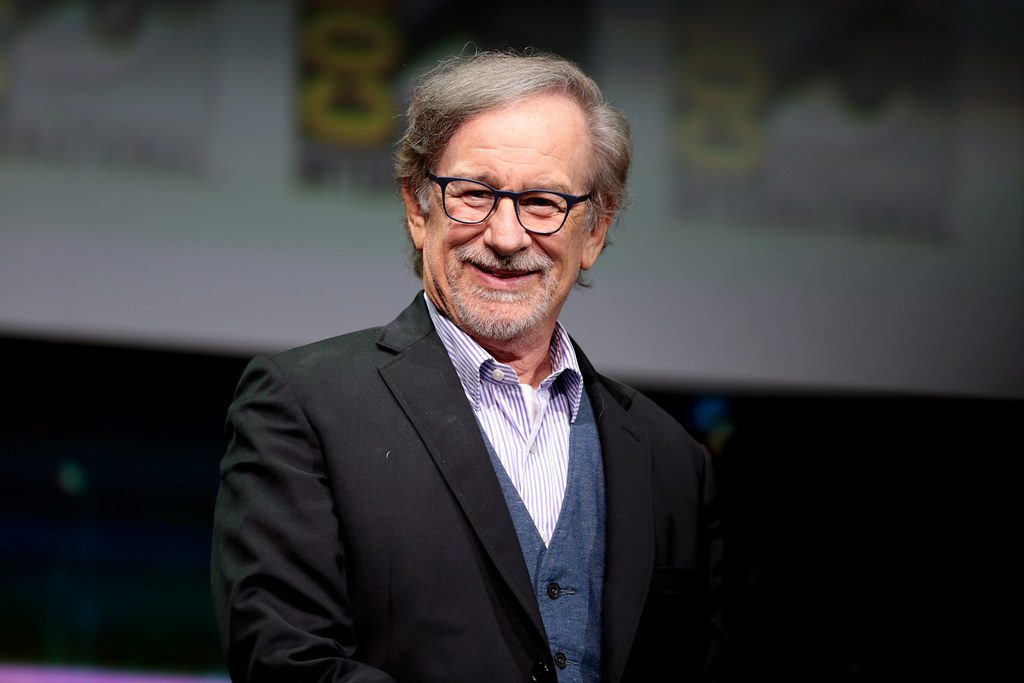 Adaptations of Stephen King’s ever-growing catalog of content are nothing new. Despite this, the news never fails to get us pumped up. The King of Horror has enough worthy stories to keep us entertained for decades. And this news comes along with some even more thrilling news surrounding the team behind it! King’s The Talisman is getting an adaptation, and Steven Spielberg, the Duffer Brothers, and more are the folks creating it. Let’s dig into what we know so far!

The Talisman is a 1984 novel written by both Stephen King and the Peter Straub. It follows the story of Jack Sawyer, a 12-year-old boy who is searching for a way to save his dying mother. He finds the Talisman, a mysterious crystal, which takes him on a curious adventure throughout the states and across different realms. It combines a childlike sense of adventure with topics of grief, supernatural elements, and King’s classic brand of spookiness.

This adaptation of The Talisman is being created by Netflix and Amblin Television, the production company of Steven Spielberg. Paramount Television Studios is also behind the project, which will take the form of a series. The Duffer Brothers, best known for their creation of Stranger Things, will be executive producing through their Monkey Massacre Productions company. The two producers signed an overall deal with Netflix to produce new series and movies, along with Stranger Things being renewed for season four. Stephen King will also be executive producing. Curtis Gwinn, also of Stranger Things success, will be the showrunner and writer. 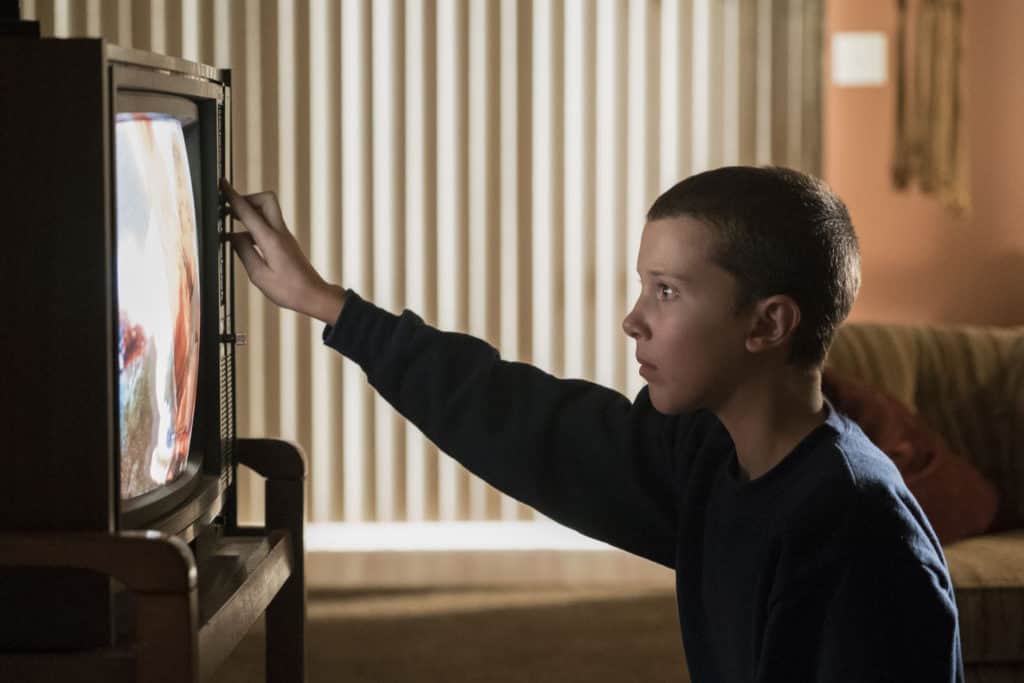 Could they recreate the success of Stranger Things? Image via Netflix.

So, what’s so special about this adaptation? It seems as if it could be a sort of passion project for Spielberg, who bought the screen rights all the way back in 1982. We may know very little about what the series will wind up looking like, but we have a lot of faith that it’s in the appropriate hands! King and Straub also wrote a sequel 19 years later called Black House, but it’s unclear if the rights for that series are involved in this project.

Are you looking forward to the Steven Spielberg and company adaptation of The Talisman? Let us know your early thoughts in the comments!