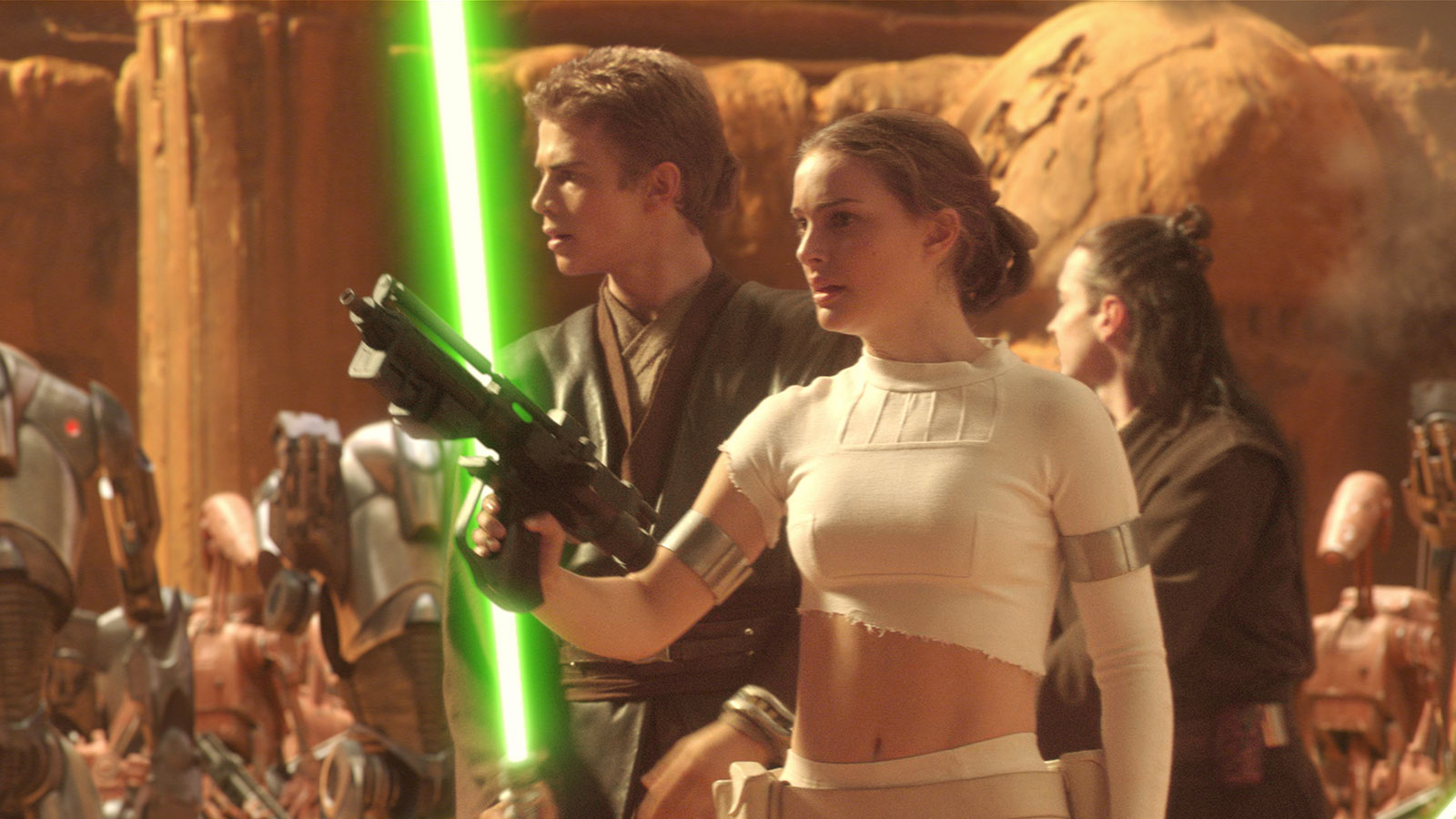 It has been 20 years since the release of Star Wars: Attack of the Clones (Episode II). A large percentage of the public disliked this film compared to other films in the saga. It did not generate an impressive box office audience like the other episodes. However, Attack of the Clones’ creation has become a bridge between art and technology, the first digital film George Lucas made for Star Wars.

This movie was exceptional for George Lucas due to the change of filming methodology he was able to introduce. Lucas created better effects and an episode of Star Wars as he always imagined and wanted it.

Attack of the Clones’ 20th Anniversary – The Best Moments

Despite some franchise fans’ comments comparing this movie to the others, Attack of the Clones has a certain beauty that we can’t appreciate in the rest. You will surely remember several scenes that maybe you didn’t relish the first time you watched it.

Remember when the Jedi gather to fight Count Dooku and the android army? It is the only time we see that many Jedi battling together. Usually, you would see separate battles of 1 or a maximum of 2 Jedi. That is the only scene in the franchise that allows you to see this action.

Another scene you never saw in any other film in the Star Wars Universe is the wedding of a Jedi. At the end of the film, we see how Anakin secretly marries Padme due to the Jedi’s prohibition on marrying and having children.

Star Wars is one of George Lucas’ most talked about creations, but above all, one that the director cherishes the most. For him, it is one of his favorite ideas, primarily because it was inspired by several elements that he loved as a child. He conceived the idea and produced the first trilogy, although he once commented that he was unsatisfied.

The main reason for his dissatisfaction was that it didn’t turn out the way he wanted it to, mainly because of the technology that existed back then. It was not until the prequel to The Phantom Menace that he would begin to try new production methods. However, it would be incomplete because Sony could not deliver a high-definition camera on time.

In the development of Attack of the Clones, he could use the new technology and begin to develop the story with the effects he wanted. The movie was a challenge and, at the same time, a relief for him since he had to get used to the new tools, but he found that it made the work easier and faster.

In May 20 years ago, the movie Star Wars: Attack of the Clones was released. It had its not-so-favorable reviews, but it still marked a before and after for its director, George Lucas. Coincidentally, perhaps, in this same month, on its 27th day, we will have a new production of this franchise.

Obi-Wan Kenobi will release on May 27 on Disney+. We will see this Jedi fight against the inquisitors of the empire who are trying by all means to eliminate the remaining Jedi. Just like in Attack of the Clones, Ewan Mcgregor and Hayden Christensen will meet again to play their roles as Obi-Wan Kenobi and Anakin Skywalker/Darth Vader. 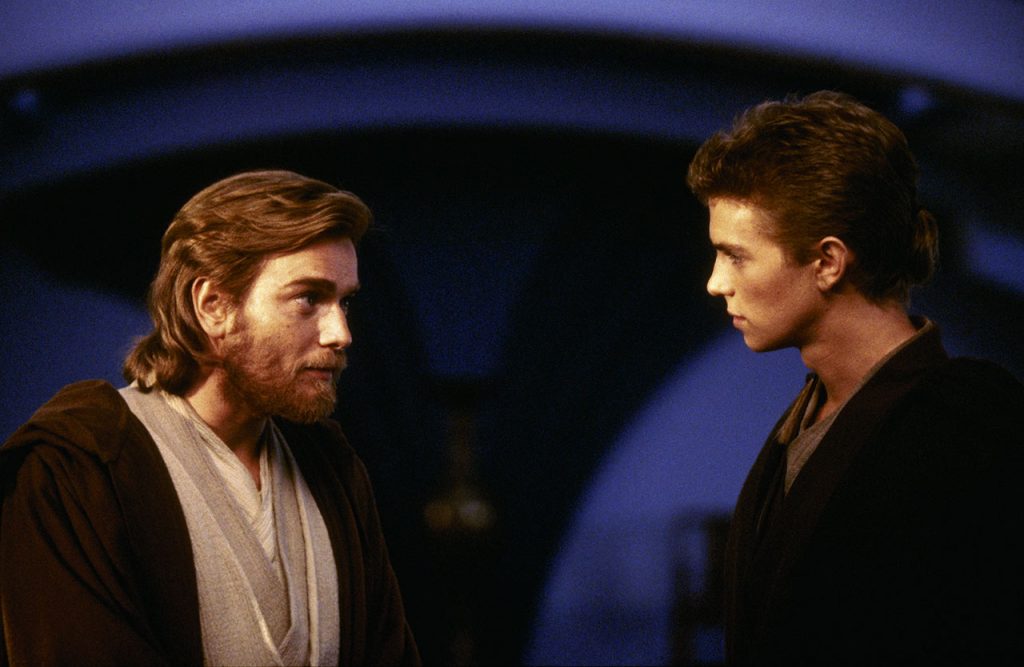 Did Disney plan on releasing the new show this year to celebrate the Attack of the Clones‘ 20th anniversary or is it just a very happy coincidence?