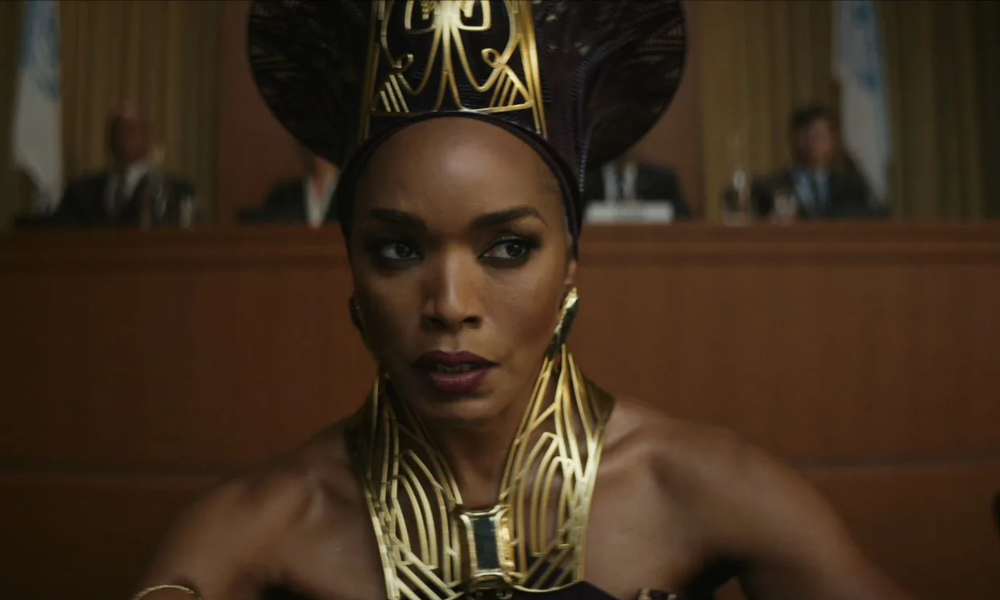 Black Panther: Wakanda Forever is continuously making waves after its theatrical release this month. The Black Panther sequel has reportedly grossed $676 million worldwide and is still showing in theaters. With this performance, a Wakanda Forever Oscar campaign is also in the works.

With the loss of Chadwick Boseman, aka King T’Challa, several characters have stepped up. Shuri takes the lead as the new Black Panther, while Queen Ramonda takes place as the new ruler of Wakanda.

Critics had positive praises for Black Panther: Wakanda Forever, given its storytelling, especially on the sudden loss of Boseman. They were also able to relate to the viewers a proper tribute to the passing of the King of Wakanda. Given that the movie talks about loss, healing, and legacy, there is already an initiative of a Wakanda Forever Oscar campaign.

Black Panther: Wakanda Forever May Bag Another Oscar In 2023

In 2019, its predecessor, Black Panther, made history. Aside from being the first Black superhero movie, it also gave Marvel Studios its first Academy Awards. The film had seven Oscar nominations and won three, including Best Costume Design, Best Production Design, and Best Original Score.

Marvel has already launched its Wakanda Forever Oscar Campaign with Bassett in the lead for her performance as Queen Ramonda. Aside from Bassett, her co-actors also gave note-worthy performances, which may also put them in the category of possible Oscar nominations. With positive reviews from critics and fans, Wakanda Forever might also get some Oscar nods.

With the death of King T’Challa, Angela Bassett’s character, Queen Ramonda, had big shoes to fill in. Aside from grieving the loss of her son, she had to lead and defend Wakanda against a new enemy. Unfortunately, we saw the end of her life in Wakanda Forever. She saved Riri Williams (Dominique Thorne) from drowning after Namor (Tenoch Huerta) attacked Wakanda. Her death was pivotal for Shuri to step up into the role of the new Black Panther.

In an interview with Indiewire, Angela Bassett mentioned that she was shocked by the twist in the ending. She initially objected to the death of Queen Ramonda. She said,

“Angela, I know, I know, but look, to die is not really to die in this world. It doesn’t really have to mean that”. She was assured of his choice; given how Marvel’s Cinematic Universe works, she might be able to return again.

Bassett’s performance has ignited a Wakanda Forever Oscar campaign. With her incredible portrayal of Queen Ramonda, she might bag a Best Supporting Actress nomination. The 64-year-old actress has received numerous accolades. Her breakthrough role was her portrayal of singer Tina Turner in the biopic What’s Love Got to Do with It (1993) which has earned her a nomination for the Academy Award for Best Actress. 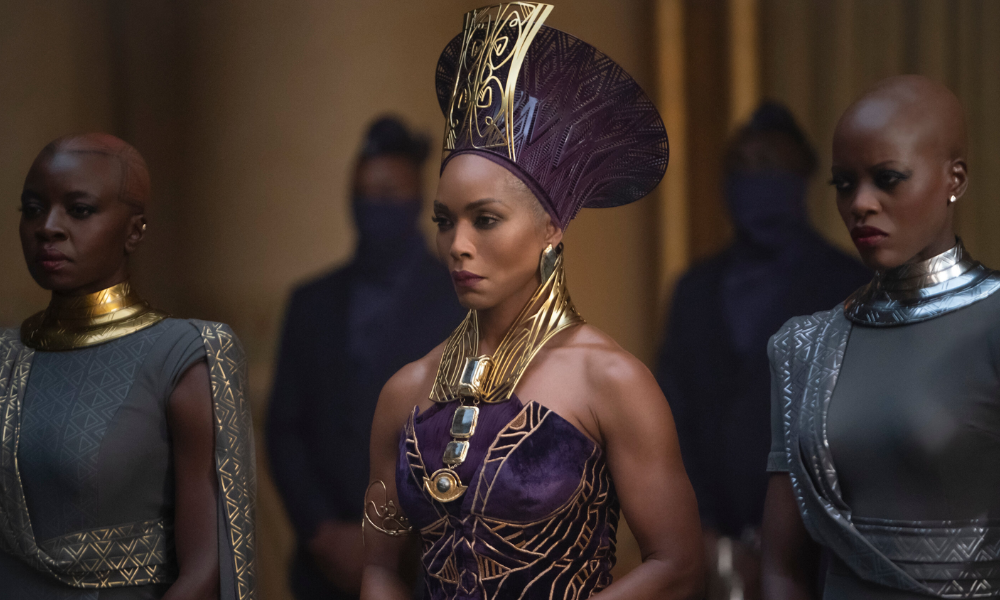 If the Wakanda Forever Oscar campaign succeeds, we might see DCEU and Marvel movies with possible future Oscar nominations. Multiple superhero films have received Oscar nominations throughout the years. Many of these films have received nominations for Best Visual Effects, like Doctor Strange and Spider-Man: No Way Home. But only the late Heath Ledger has won Best Supporting Actor with his performance in 2008’s The Dark Knight. Should Marvel be successful with its Wakanda Forever Oscar campaign, it may be a historical event for a superhero movie. Bassett might also be the first person to receive an acting nomination for a Marvel Cinematic Universe movie.

DCEU and Marvel have a full line-up of the list of superhero movies in the next few years. With Black Panther winning three Academy Awards, it has opened new doors and possibilities for future superhero movies.

New superhero movies that were recently shown, like Black Adam has failed to capture the hearts of critics and viewers, unlike the storytelling of Black Panther. People will have to wait and see what’s in store in the upcoming superhero movies.