Atomic Monster and Blumhouse, companies dedicated to making horror movies like The Conjuring or SAW, are discussing their merger. This strategic alliance between these two horror powerhouses would bring many more films to the industry. Both companies have solid track records, and the projects have been very successful.

So, the terms of this merger remain to be seen as to what projects they would work on together. Above all, we don’t know its consequences on the upcoming projects, but we are sure that whatever they do will be great. 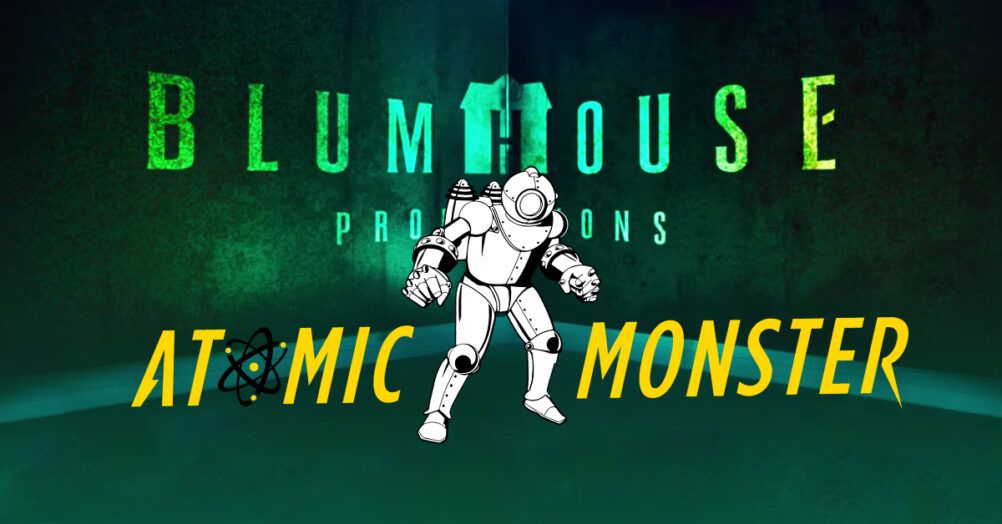 Image via Blumhouse and Atomic Monster

As we know, horror is a genre that has lasted over time and is still an attraction for fans to go to the movies. We can see this in the different billboards and box offices worldwide, which have won good reviews and the thanks of moviegoers.

Atomic Monster’s James Wan and Blumhouse’s Jason Blum are the creators of these horror companies. They have produced the highest-grossing films, such as Sinister, Paranormal Activity, The Conjuring, and Saw, to mention a few. Blumhouse and Atomic Monster are in advanced talks of a possible merger. With the upcoming release of M3GAN, their next horror film, the two companies have teamed up with the roles of producers.

The first time they partnered was in 2007  for the movie Insidious, generating between them one of the most profitable horror films of this century. But with the merger, they are looking for common ground that maintains the integrity of each franchise. Among those discussed is that both companies can operate under separate labels, thus maintaining their autonomy in terms of creativity and brand identity.

The two companies would have a first-look deal with Universal Pictures if the merger occurred. Blumhouse already has some of that in place, as Universal distributed the latest Halloween, and it’s doing the same with M3GAN. Likewise, if this alliance occurs, the two companies would seek to expand into other markets, such as video games, audio, and live experiences, in which their owners have maintained a strong interest.

For Blumhouse, this would not be a completely new experience, as it has been collaborating with NBCUniversal and Meta for some time to bring franchises to the Metaverse. Atomic Monster has shown some experience in virtual reality, especially with Halloween-themed ones.

We bring you our top 5 Blumhouse horror movies of the many that have stood out:

Although this sequel to Creep may not be well known, they are among the best in the Blumhouse catalog. They are two gems of psychological horror; Patrick Brize directed and co-wrote the films. Here Mark Duplass is one of the most terrifying psychopaths in cinema. A film that deals with a young man of African-American descent who travels to meet his white girlfriend’s parents. The whole plot unfolds in just one weekend. Get Out was director Jordan Peele‘s debut as a filmmaker in the horror genre. Peele has unleashed a story full of mysteries, twists, fear, and tension.

Hush is one film that keeps the viewer’s suspense from the beginning. The plot focuses on a hearing-impaired writer who lives in a house with windows and glass doors in the woods. He will have to fight fiercely against her aggressor and killer, who wears a mask. It’s a very original mix of home invasion and slasher.

This is the second film by director Jordan Peele, so the eyes were on him. And not in vain; he mixed disturbing and original concepts with this film. Everything is based on a family that goes to their beach house for a vacation, but everything turns into chaos when they are not welcome.

One of the voices that have stood out in Blumhouse has been Leigh Whannell. The Invisible Man tells a macho story about an ex who constantly mistreats his victim. This aggressor commits suicide and leaves his fortune to the protagonist, Cecilia. But she already knows that he is stalking her.

Embracer Group Is The New Owner Of Lord of the Rings, And They Have Exciting Plans
Doctor Who Companion To Be Revealed At Children In Need