MCU’s Thunderbolts: Sebastian Stan Talks About The Team’s Position In The MCU 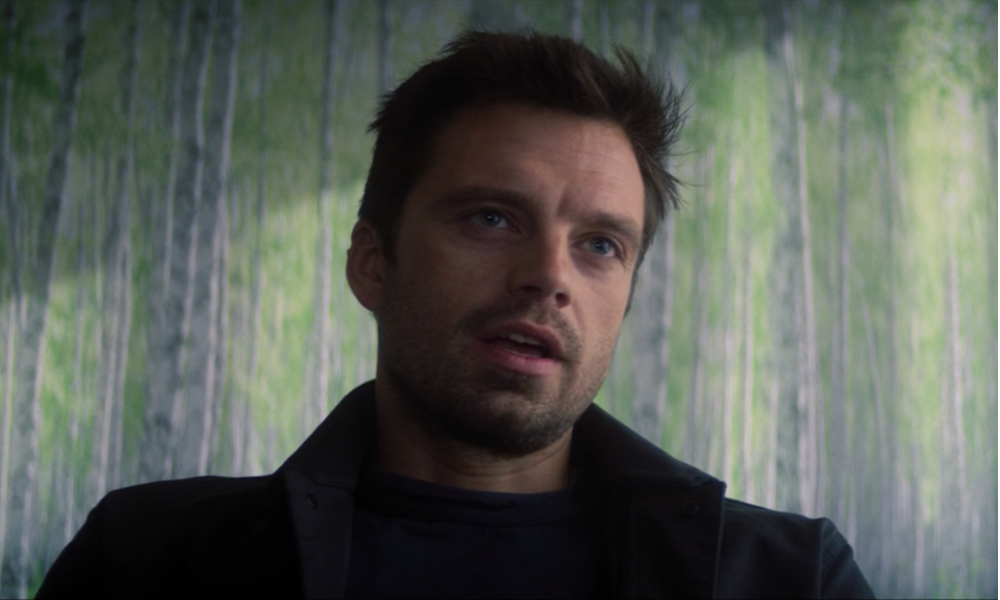 Marvel star talks about the unique disposition of the characters in Thunderbolts MCU movie. He hints that his character, like anyone else in the film, is neither the protagonist nor the antagonist.

Disney announced that Thunderbolts MCU movie is officially lined up for Marvel’s Phase 5. The announcement came in light of the recent D23 Expo as well as the fantastic cast that will be featured in the film. Sebastian Stan will reprise his role as Bucky Barnes, aka The Winter Soldier. Joining him are David Harbour’s Red Guardian, Florence Pugh’s Yelena Belova, Olga Kurylenko’s Taskmaster, Wyatt Russell’s John Walker, Hannah John-Kamen’s Ghost, and Julia Louis Dreyfus’ Valentina Allegra de Fontaine. Jake Schreier will direct the feature film. 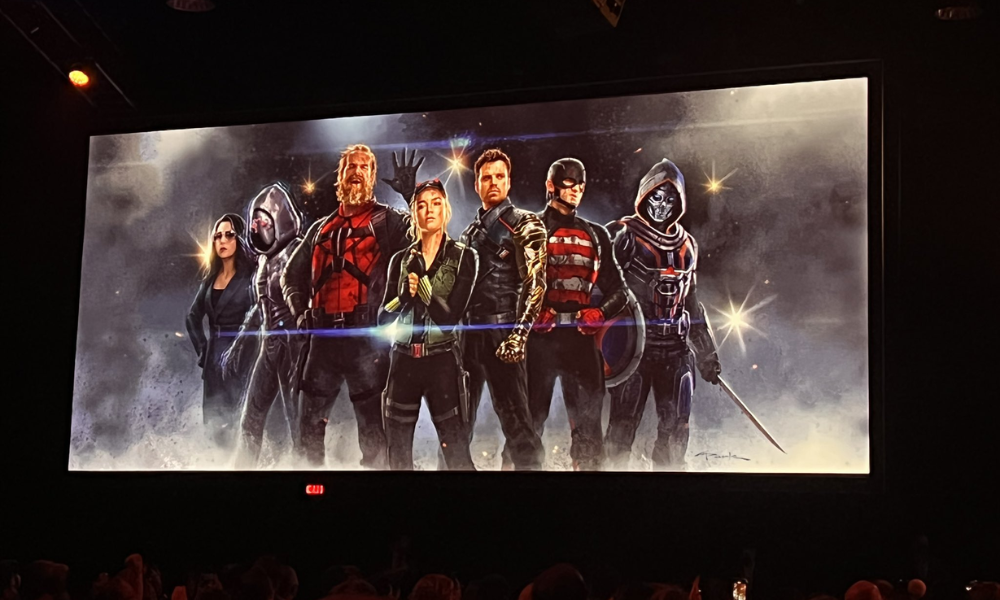 These characters have already starred in previous MCU movies. The most notable is Bucky Barnes, who first appeared in 2011’s Captain America: The First Avenger. Since then, he has appeared in succeeding MCU films as the Winter Soldier. The Red Guardian, Yelena, and The Taskmaster appeared in 2021’s Black Widow — the standalone film for Scarlett Johansson’s Natasha Romanoff. Harbour and Pugh played the adoptive family of Natasha. Meanwhile, The Taskmaster acted as one of the protagonists in the film.

2018’s Ant-Man and the Wasp introduced us to Ghost, who can phase through matter because of her overexposure to a Quantum Energy experiment. Then, we saw the rise and fall of John Walker in 2021’s The Falcon and The Winter Soldier and Valentina’s role in recruiting the super soldier at the end of the series.

These characters appear to share one thing: their morality isn’t strictly black or white. They work in the grey area, right in the middle of those two polarities. And it appears that the movie is sticking to its comic source material to bring about the true nature of this team.

In an interview with ExtraTV at the D23 Expo, Sebastian Stan talks about the unique moral placement of these characters. Stan then hints at how MCU’s Thunderbolts will be a little different compared to previous films in the MCU. You can read his full statement below:

Well again, maybe that’s what the movie is going to answer, right? It’s always interesting when you as an audience member have to maybe decide whether we are villains or heroes. But I think that’s what compelling about the movie: it’s very unconventional like that. So it starts out a little bit like ‘Who’s really the protagonist or antagonist,’ I guess.

In the comics, the Thunderbolts is a group of villains and anti-heroes who banded together for a common cause. Baron Zemo originally formed the group to cater to his interests. But later on, the team would be considered a force of good against villains and enemies. It’s a surprise that Daniel Brühl’s Baron Zemo isn’t present in the announced cast list. But the movie will still dabble in the characters’ grey morality. 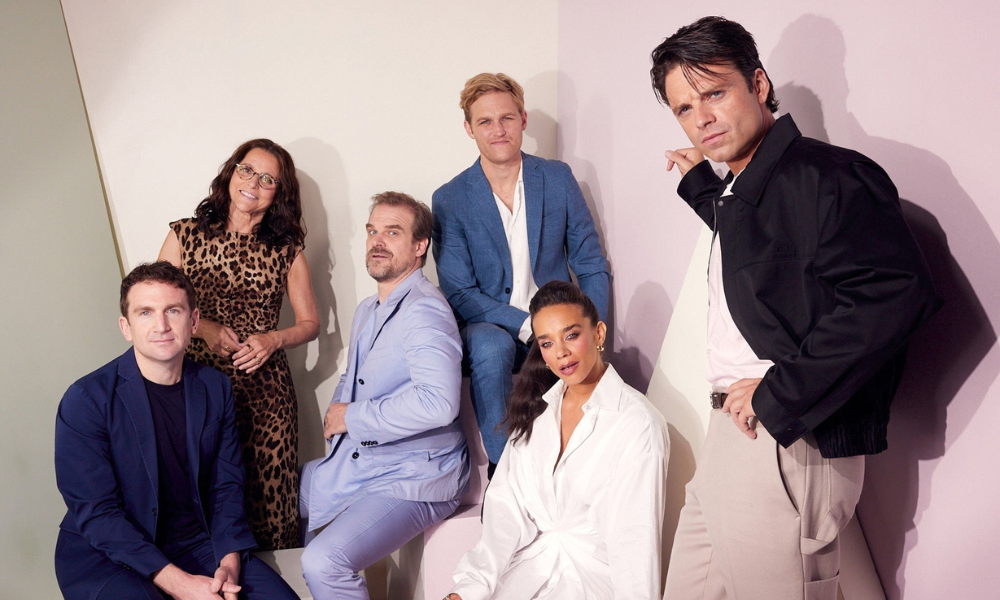 We last saw Sebastian Stan’s Winter Soldier in The Falcon and the Winter Soldier, where the character finally made peace with his past. At the end of the series, we were assured that Bucky Barnes would continue his heroic path. Perhaps we’ll see more of this heroic journey in Captain America: New World Order. But given Stan’s words, it appears that Bucky might be in another tight position, making him part of the Thunderbolts.

Thunderbolts MCU movie will be a pivotal move for the future of Marvel movies. This will be the first major film to center on characters with morally questionable backgrounds.

Thunderbolts MCU movie will hit the theatres in the summer of 2024.