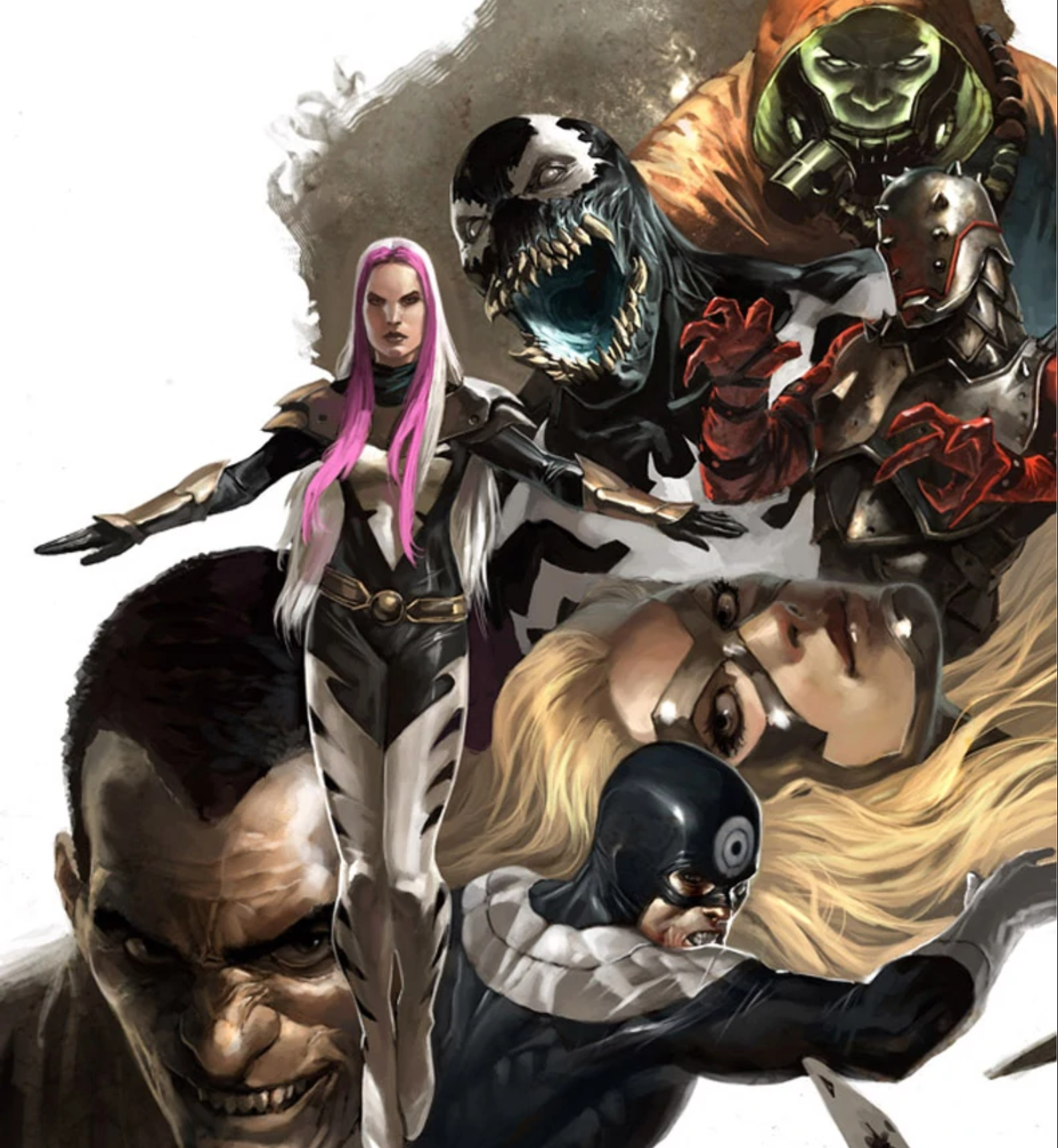 Another Marvel comic book classic will grace the big screen as Marvel’s Thunderbolts movie is now under early development. Just recently, Marvel Comics has released the official roster for THUNDERBOLTS #1.

We’re pretty much in the dark when it comes to Marvel’s Thunderbolts movie. We don’t know the film’s plot or who will appear in it, but we have our theories.

This would not be Schreier’s first time directing a film. He has previously directed the sci-fi/comedy film Robot & Frank in 2012 and John Greene’s novel-turned-movie Paper Towns in 2015. Aside from these, he also had a few stints directing several music videos for A-list singers. He had collaborated with in the past were Selena Gomez, Kanye West, Chance the Rapper, and many more. 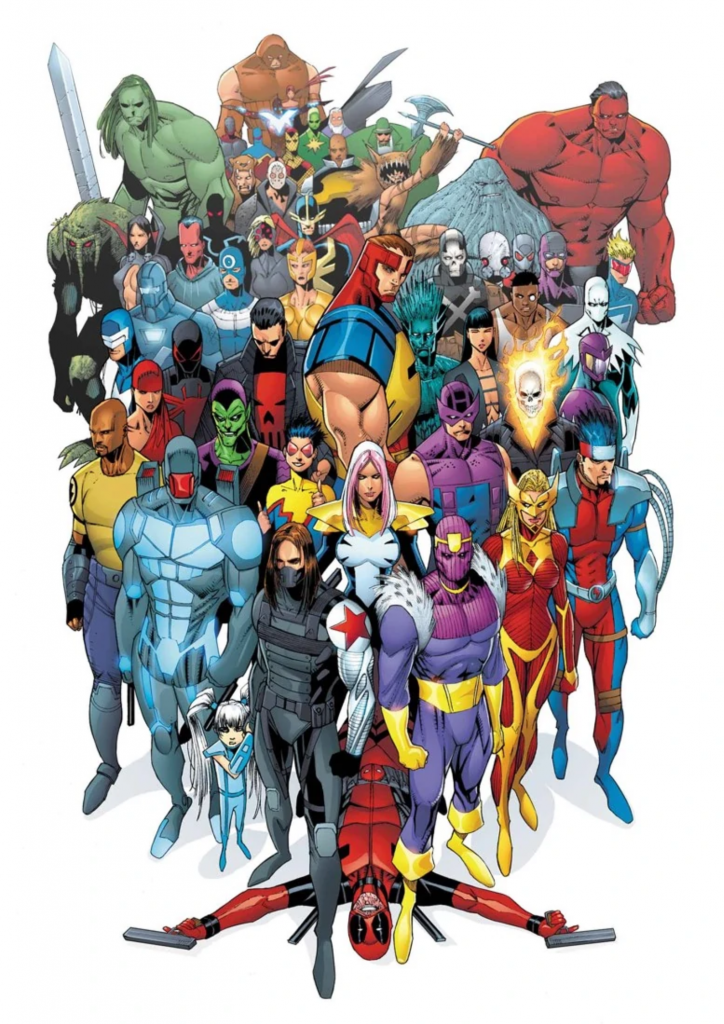 Who will appear in Marvel’s Thunderbolts movie?

The Thunderbolts were a group of super-criminals turned heroes founded by Baron Helmut Zemo. While the original intention of the group was to steal resources under the guise of heroism, the group later became an authentic force of good. So who are the possible reformed villains we might get to see in Marvel’s Thunderbolts movie?

Up on the list is Baron Zemo. In Captain America: Civil War, we have seen him terrorize Sergeant James Buchanan “Bucky” Barnes, aka The Winter Soldier. Daniel Brühl reprised his role as Baron Zemo in The Falcon and Winter Soldier. The Disney+ show painted a good picture of Zemo as he tried to accompany the two Avengers in dealing with the show’s antagonists. This “change” in perspective might be in preparation for this film. At the show’s end, the Dora Milaje took him to Raft, the ocean-based prison in Wakanda.

Now that the character resides in a facility in Wakanda, it’s only a matter of time before we get to see him again. And Marvel’s Thunderbolt movie might be the best avenue for that.

But aside from Zemo, another person can be the leader of the Thunderbolts—Valentina Allegra de Fontaine. This character first appeared in The Falcon and Winter Soldier when she recruited John Walker to work for her. She then appeared in the post-credits scene of Black Widow, urging Yelena Belova to assassinate Clint Barton. We don’t know what organization Valentina works with, but that could be an entryway for her to become part of this film. But in the comics, Valentina’s alias was Madame Hydra.

Other possible characters who’ll appear in the movie

Aside from Zeno and Valentina, we’ve seen prominent villains or anti-heroes in MCU. Some of them may likely appear in Marvel’s Thunderbolts movie.

In THUNDERBOLTS #1, Clint Barton’s Hawkeye leads the group. Luke Cage is also in this group, which can be a possible opportunity to include him in the movie’s roster.