Disney+ Announces Streaming Premiere for Shang-Chi and the Legend 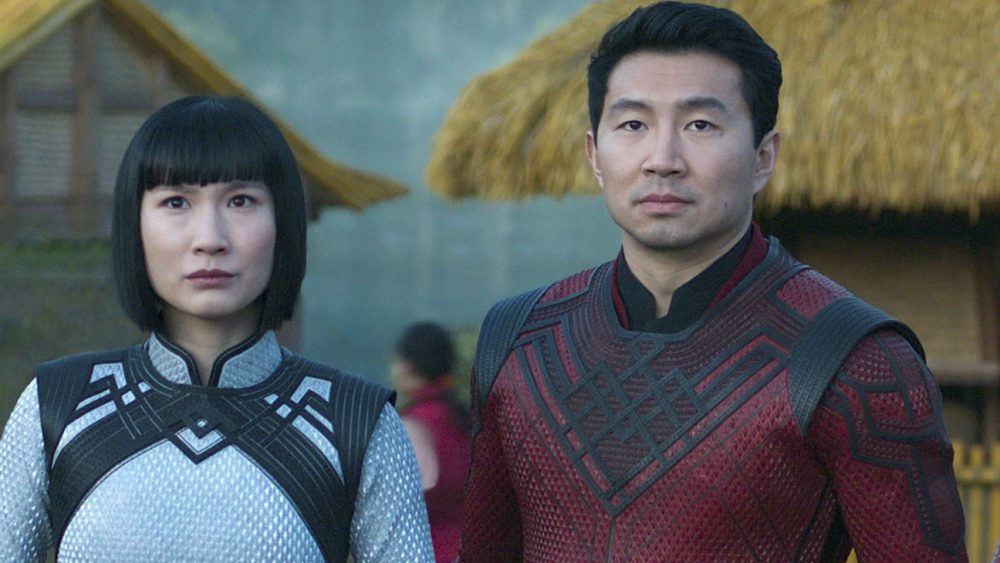 After a busy year of day-and-date release strategies, it was almost a surprise when Marvel revealed that the Shang-Chi and the Legend of the Ten Rings would have an exclusive theatrical window. For many of us, it was an exciting opportunity to get back to a busy theater and show our admiration for superheroes while sitting amongst fans. For others, it meant that they would need to wait even longer to watch the movie due to the ongoing pandemic. Fortunately, Disney+ has just announced the streaming premiere date for Shang-Chi. Our calendars are already marked for November 12th!

Disney+ first revealed its Premier Access model last year with the release of Mulan. Its initial release occurred in September of 2020. This was during the height of the coronavirus pandemic while many movie theaters remained closed. The goal of the premier access model was to ensure that everybody could watch these films, pandemic or not. For the modest price of $29.99, families could consume content at a fraction of the cost of a night at the movies!

The model worked, and Mulan brought in some money. Reportedly, the premier access price brought the streamer $35.5 million. Since they didn’t need to pay theaters, the $35.5 million went right into Mickey’s pockets. The success helped pave the way for other films, including Cruella and Black Widow, to join the streaming line-up.

Disney and Marvel have more reasons to stick to the traditional release model despite the virtual success. So, Shang-Chi was exclusively released in theaters. Luckily, it paid off. The film had a worldwide debut of about $140 million!

But all Marvel films head to Disney+ eventually, and we’re happy to share that the day is coming soon. This is good news for people who are eager to re-watch the film or live in places that remain unsafe for avid theater-goers. Shang-Chi will premiere on Disney+ on November 12th, 2021, which is also Disney+ Day. What a great way to celebrate!

Readers, are you planning on watching Shang-Chi on its Disney+ Day premiere? Let us know your thoughts in the comments!

Crunchyroll Fall 2021 Anime Lineup Announced
Howard Shore Composing Middle-Earth Series For Amazon Prime? Might Be Too Good To Be True