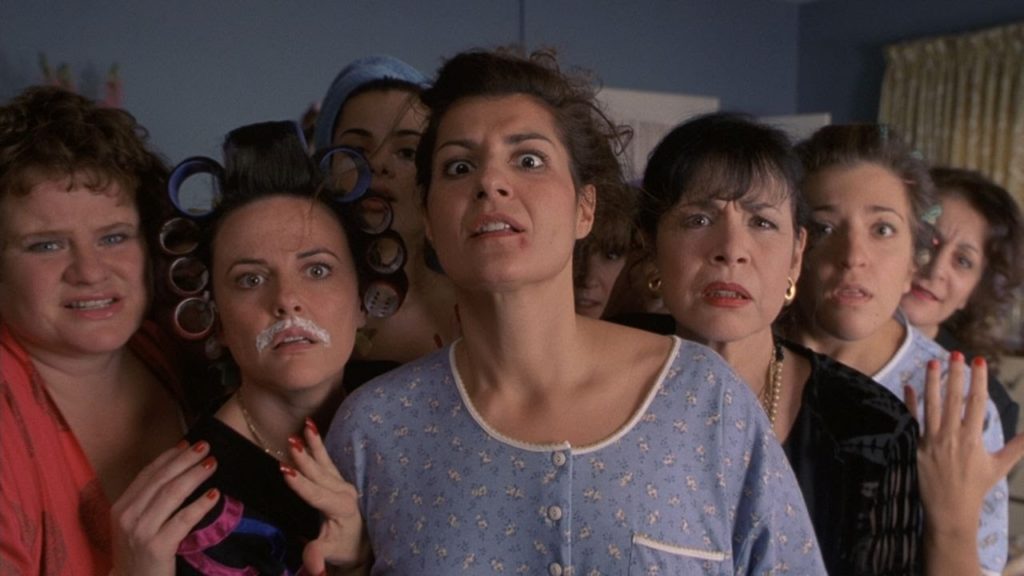 Do you ever hear the title of a film and instantly remember just how much you loved it? Whether it has been years since you initially watched it, or have it on a re-run on a yearly basis, these films hold a special place in our hearts, even if they aren’t the first movies we think of when somebody asks for our favorite. My Big Fat Greek Wedding is one of these. This sleeper-hit from 2002 remains one of our most beloved romantic comedies. Fortunately for fans, it has been confirmed that a My Big Fat Greek Wedding 3 is on the way!

The original film, directed by Joel Zwick, slowly became one of the highest-grossing romantic comedies of all time. Inspiring a later television series and 2016 sequel, a franchise was born.

The star and writer of the first two films, Nia Vardalos, recently confirmed that a third film was in the works. News also released that it is being filmed in Greece! Unfortunately, there are a few things stalling the production. This includes more than just the ongoing coronavirus pandemic. Vardalos has explained that they have struggled to get insurance for the filmmaking process. 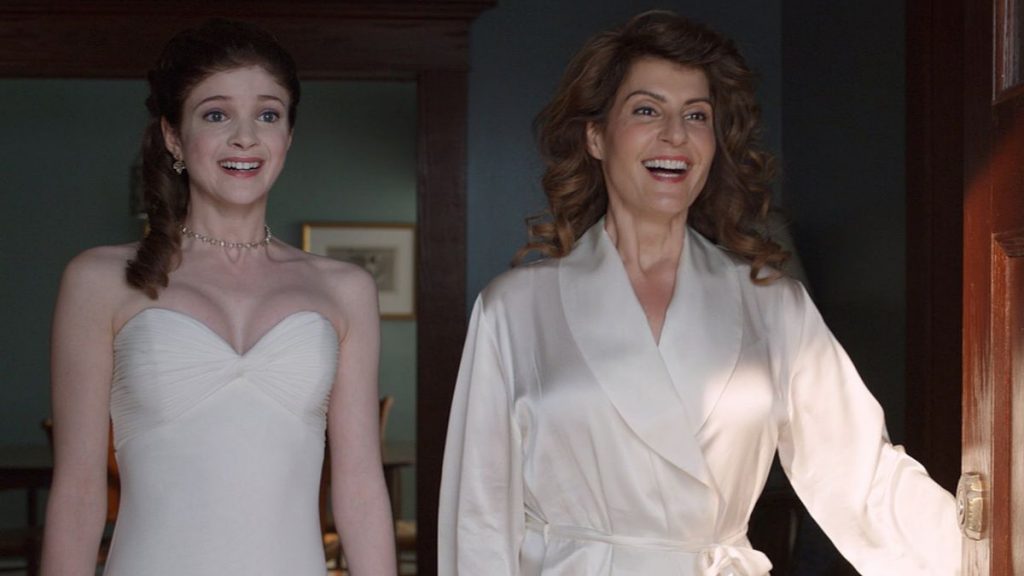 It’s clear that we’re still a long way away from seeing the final product of the confirmed My Big Fat Greek Wedding 3. However, we’ll still be excited no matter how far off it is! So, if you’re feeling the need to get emotional from romantic content, you may have to rewatch the WandaVision finale a few times.

Readers, are you looking forward to a third My Big Fat Greek Wedding? Let us know your thoughts, and what you hope to see from the film, in the comments below! And since we’re on the subject, share your favorite romantic comedy with us, too!