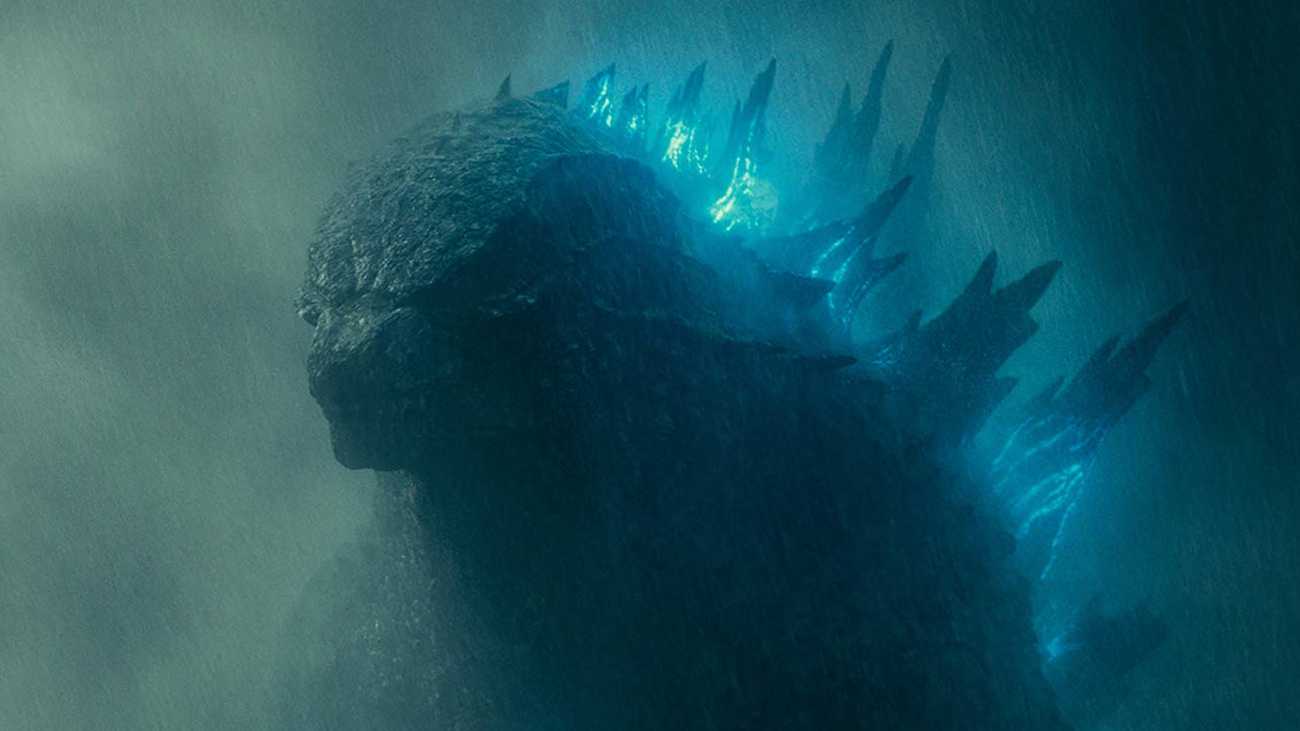 With the ongoing coronavirus pandemic causing theater closures and low ticket sales around the globe, it’s no wonder studios are starting to panic. Releasing something anywhere is a huge risk right now. So, it makes sense that streaming services are having the last laugh, as numbers are breaking records on a regular basis. Films like Mulan and Soul already jumped ship and went straight to Disney+, but what about the dozens of other planned theatrical releases? Well, Godzilla vs Kong might be the next release to end up online.

Godzilla vs Kong Might Release On A Streamer Instead

We all know about Godzilla, and we have all marveled at King Kong. But what happens when these two greats go up against each other? Godzilla vs Kong is the highly anticipated sequel to Godzilla: King of the Monsters and Kong: Skull Island, where the film will heighten the tension within the MonsterVerse. The film initially planned for a May 2020 release, but after various pushbacks, its current theatrical plan is for May 21, 2021. Who thinks that will happen? Not us.

The Legendary Pictures film has Warner Bros. Pictures as their worldwide distributor. So, when Netflix made a reported $200 million bid for the film, WarnerMedia decided to block it. Rumors are now swirling stating that the film will head straight to HBO Max, avoiding theaters altogether. Statements have come from Warner Bros spokespeople claiming that the theatrical release is still going to go as planned, but we aren’t so certain. 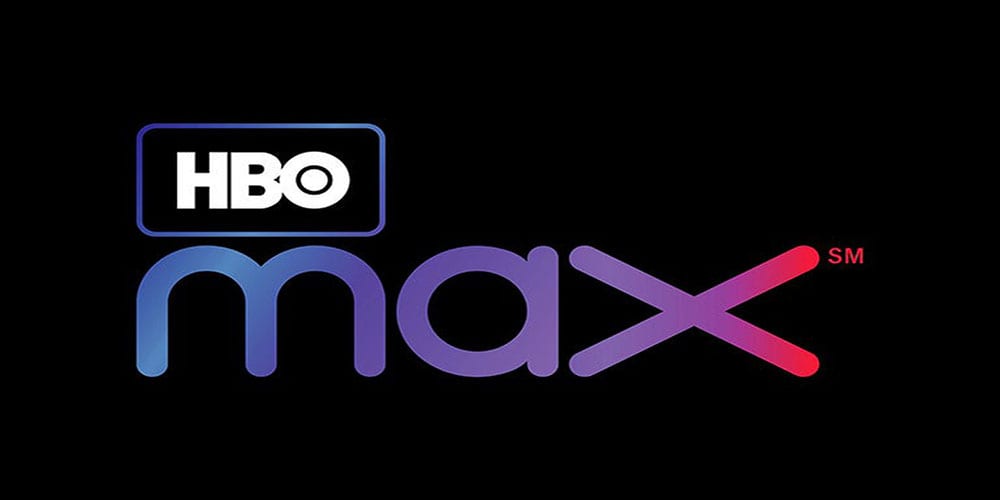 With the latest announcement of the Wonder Woman 1984 release on HBO Max, we have a feeling that this will work as an experiment for the streaming service. If the film does well, then they have no reason not to go for it when it comes to the Godzilla vs Kong release!

Readers, what do you think? Should HBO Max release Godzilla vs Kong on the streaming platform, or head to theaters instead? Let us know your thoughts in the comments!

The Mandalorian, Chapter 13: The Jedi Delivers Ahsoka Tano In Live-Action
Cable #6: X of Swords Chapter Nineteen Is the Darkest Chapter So Far—and Another Mutant Dies (Spoilers)