Wonder Woman 1984 To Release On HBO Max & Theaters On Christmas 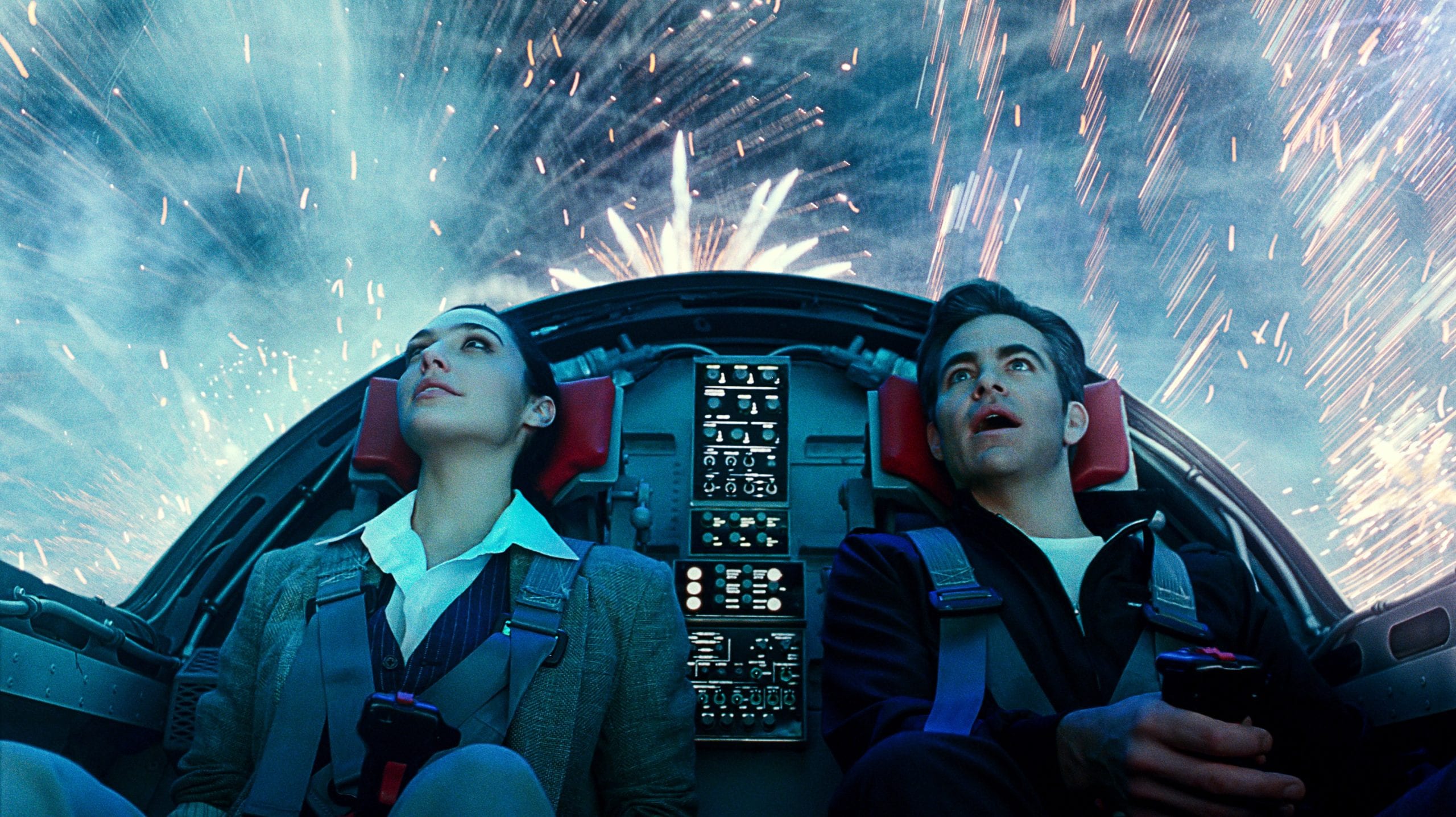 According to a new report, Wonder Woman 1984 will release in select theaters and on HBO Max on Christmas Day. There has been behind-the-scenes debate at Warner Bros. about what to do with this big budget sequel from Patty Jenkins starring Gal Gadot as Diana Prince, as we reported. With the COVID-19 pandemic ramping up again in the winter months (in the northern hemisphere), the likelihood of it releasing in theaters and earning back its budget are slim. Thus, it seems that Wonder Woman 1984 will release in select theaters, mostly internationally we suspect, on Christmas Day and also hitting HBO Max in the US.

The budget for the Wonder Woman sequel is not public knowledge, but most estimates put it at $200 million. So, this marks the biggest budget movie to make the switch to streaming, counting Disney’s Mulan. That film was a premium video-on-demand offering, meaning Disney+ subscribers had to pay an extra $30 for the film. Warner Bros. will offer Wonder Woman 1984 “at no additional cost to subscribers”

CEO Jason Kilar made the announcement an hour or so after eagle-eyed viewers caught some updated trailer marketing. He calls Warner Media’s decision “unprecedented,” and it is. They are releasing the film both in theaters and on HBO Max in service to both their partners in the exhibition industry and the fans.

“We are committed to the theatrical experience and we believe giving exhibitors a movie of this nature is important right now. We believe in theaters because hundreds of millions of fans around the world value going to the movies. And for as long as fans seek out the theatrical experience, we will be there to serve them with great movies in partnership with exhibitors. Collectively, the fans get to decide these things, as they should.

“Getting back to Wonder Woman 1984, we believe this decision will bring several benefits. The first and most important benefit is to the fans in the form of unprecedented choice from day one. The second benefit is to the exhibitors, providing an eagerly anticipated movie at a much-needed time while they take precautions in their operations. Finally, we believe that our creative partners and ourselves will benefit from this decision, in the form of fan response both theatrically and via HBO Max in the U.S.”

Kilar goes on to say that in evaluating the success of this endeavor, they will look at theatrical revenues, expectations adjusted because of COVID, of course. However, they will also be paying close attention to the numbers of families that choose to watch the film on HBO Max, both on release day and beyond.

What do you think of the decision to release Wonder Woman 1984 in both theaters and on HBO Max on Christmas Day? Share your thoughts, reactions, and theories in the comments below.