Frosty The Snowman Is Back With Jason Momoa - Comic Years

Home » Movies » Frosty The Snowman Is Back With Jason Momoa

Frosty The Snowman Is Back With Jason Momoa 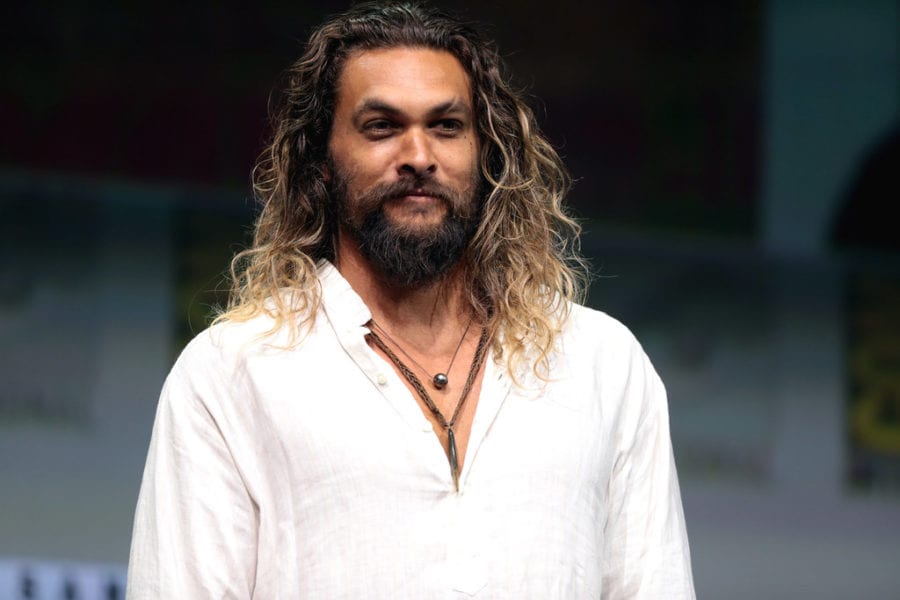 We’ve seen a handful of live-action adaptations of classic animated films lately. From the Oscar-winning The Jungle Book to the upcoming Mulan, it’s clear that people are fans of seeing their favorite old tales come to life in a new way. While we would never have expected this trend to go so icy, the latest casting announcement has us intrigued. Jason Momoa will voice Frosty the Snowman in a live-action film.

Now, you can’t have just anyone play one of the most iconic holiday characters. They have to be a jolly, happy soul before they can grab the corncob pipe and button nose. While Jason Momoa may not seem like the immediate choice if you’ve only seen him play Khal Drogo, the charisma is still there. Plus, I think it’s time that we get to see the gleeful side of Momoa like we hopefully will in the vampire movie he’s making with Peter Dinklage.

The Frosty the Snowman adaptation is said to be a mix of live-action and CGI elements. The film is coming from Warner Bros and Stampede Ventures. Its script is being written by David Berenbaum, best known for the other infamous Christmas tale, Elf (2003), along with the imaginative fantasy film The Spiderwick Chronicles (2008). Jon Berg, Greg Silverman, Roy Lee, Geoff Johns, and Momoa will have producing credits.

Regardless of how many new Christmas films come out, nothing will beat the classics. Frosty the Snowman (1969) stands alongside How the Grinch Stole Christmas and Rudolph the Red-Nosed Reindeer as universal “must-watch” Christmas films. The original Frosty story tells the simple tale of a snowman coming to life and the spirit of Christmas.

It’s unclear just how closely the upcoming Frosty the Snowman adaptation with Jason Momoa will stick to the original story. Though if it’s like the live-action adaptations we’ve grown used to, we can expect some beautiful new music and some fun twists to the source material’s plot.

What do you hope to see from the upcoming Frosty the Snowman adaptation? Do you think that Jason Momoa is a good pick for voicing the lead role?