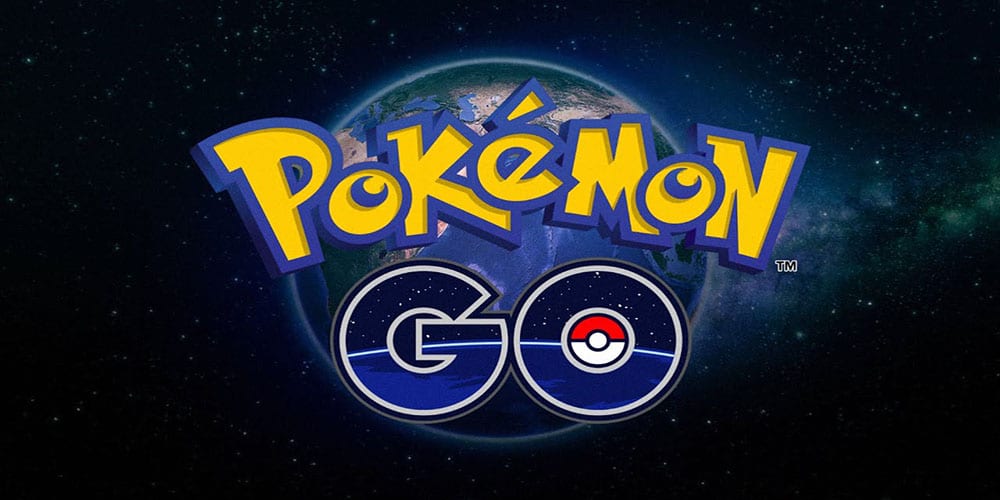 Pokemon GO turns four this month and the game is stronger than ever. As Niantic hoped, the game has not lost its player base. Instead, the game is played now more than ever. The first summer that the game released, the game was nearly a worldwide phenomenon. Longtime fans and newcomers were all taking walks and exploring the new world created in the game. When we think back to that summer, especially now, it seems crazy. There were hundreds of people in parks and downtown areas walking around catching Pokemon. Most of us are social distancing now and staying indoors as much as possible. Thanks to some creative measures, the game has stayed relevant. What’s next for the game? It appears as if the sky is the limit. 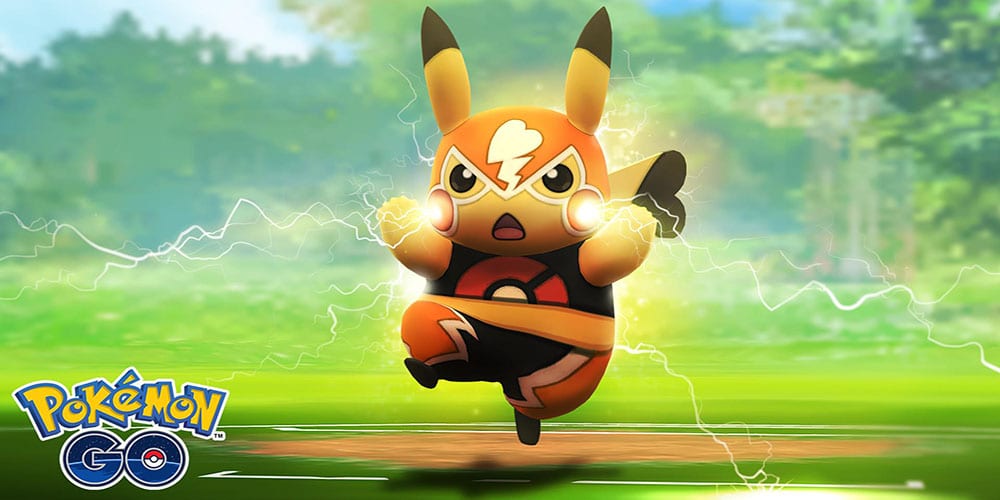 Projections for Pokemon GO‘s revenue are expected to cross $3.6 billion. In 2016, the game released on July 6th and sparked a new craze for mobile gamers worldwide. I don’t know about you, but I know plenty of people who tried it just for fun. It didn’t matter if people liked the game or not. The real fun was seeing people get out into their communities and try to catch them all. Four years later, the player base is only growing and more trainers are spending money on their experience.

At its peak hype in 2016, the players who spent the most time in-game spent around $832.5 million worldwide. Compared to 2019’s $905 million worldwide, that’s a significant increase. The height of the game’s hype seemed to be 2016 and 2017, at least in terms of conversation and news about the title. Now, we know that just as many people are playing today. Better yet for Niantic, gamers are spending more too. The in-game transactions for the title include Pokeballs and other items that benefit players as they travel their community. 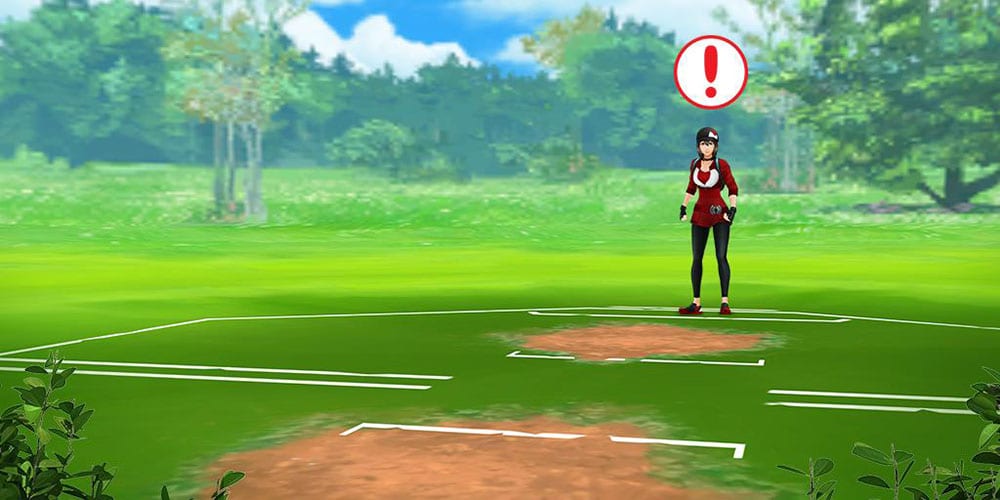 Given the history of Pokemon GO, we know that the game started bringing more location-based mobile games to the mainstream. Still, other titles overseas are giving it some real competition. Square Enix’ Dragon Quest Walk generated $540 million since its September 2019 launch. Likewise, Jurassic World Alive, a game from developer Ludia, made around $76.5 million. There are some serious dollars behind these games, but none are matching the level of Pokemon GO. When it comes to the fandom of this beloved series, there’s a good chance that none of them will.

It’s tough to make a game work for mobile devices that doesn’t feel forced. Even Fire Emblem Heroes is relatively light on experience despite its successes. The real trick is bringing an experience to players they can enjoy in those little moments. Commuting to work on public transportation, walking around town, or simply getting some fresh air feels different from Pokemon GO. Yes, you’re still out and about, but you’re experiencing a whole new world that comes alive before your eyes. It’s a really amazing thing to pull off, and honestly, the game is still just as great as it was four years ago. Happy birthday, Pokemon GO!