Florence Pugh Is Going To Star In A Whodunnit Film 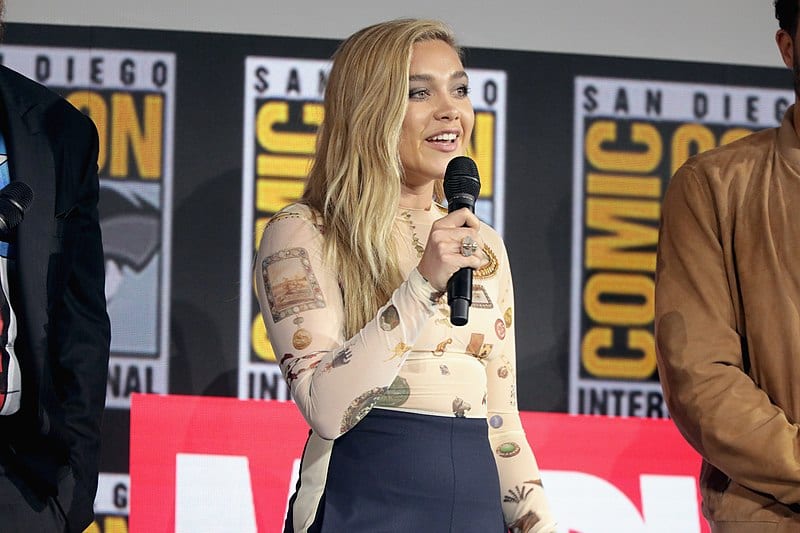 With the recent popularity of Kenneth Branagh’s Murder on the Orient Express and Rian Johnson’s Knives Out, it seems like the whodunnit genre is back in full force. The genre was popularized through early detective novels, with the term itself being coined in 1930. Regardless of its long and interesting history, we’re just happy to see it popping up in new and exciting films recently! The most recently announced whodunnit, The Maid, is set to star Florence Pugh. Time to start getting excited!

Florence Pugh to Star in Whodunnit, The Maid

The Maid is a novel in the works by author Nita Prose. Despite still not being released, the story has already caused quite the stir and drawn plenty of curiosity. It will release in 2022 through Penguin Random House and HarperFiction. This story will follow a maid, Molly, as she learns the secrets of every guest staying at the Regency Grand Hotel. It will, apparently, tell a “timely story about the strengths of our differences” within a hotel-enclosed whodunnit.

Florence Pugh (Black Widow, Little Women) will star as Molly the maid in this whodunnit film. She will also serve as a producer. Nita Prose will be executive producing. Josh McLaughlin and Chris Goldberg will be producing through Wink Pictures and Winterlight Pictures. A director has yet to be announced. 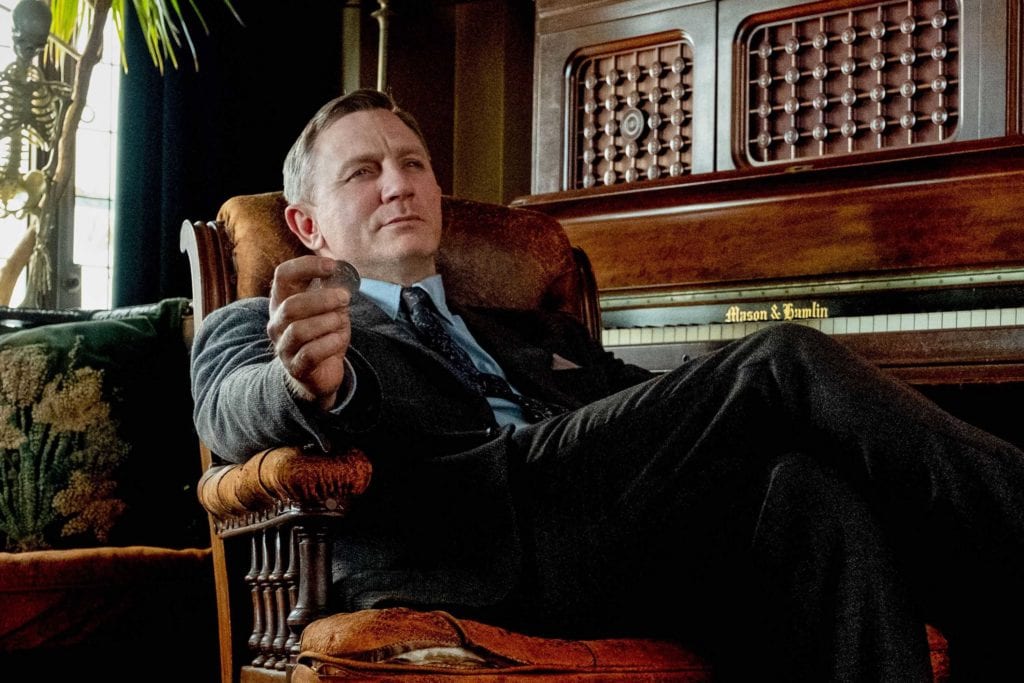 After the captivating and Oscar-nominated Knives Out released last year (which is also when we wrote a review of it), it seems like everybody is eager to create the next best mystery. To be honest, we’re pretty excited to see what comes out of this boom in whodunnit popularity!

Readers, are you looking forward to seeing Florence Pugh in a whodunnit mystery? Let us know your earliest predictions of this movie! And, while you’re at it, what’s your favorite whodunnit tale out there?