The Exorcist Sequel - Director Updates On The Horror Classic

Director Teases Updates On The Upcoming ‘The Exorcist’ Sequel 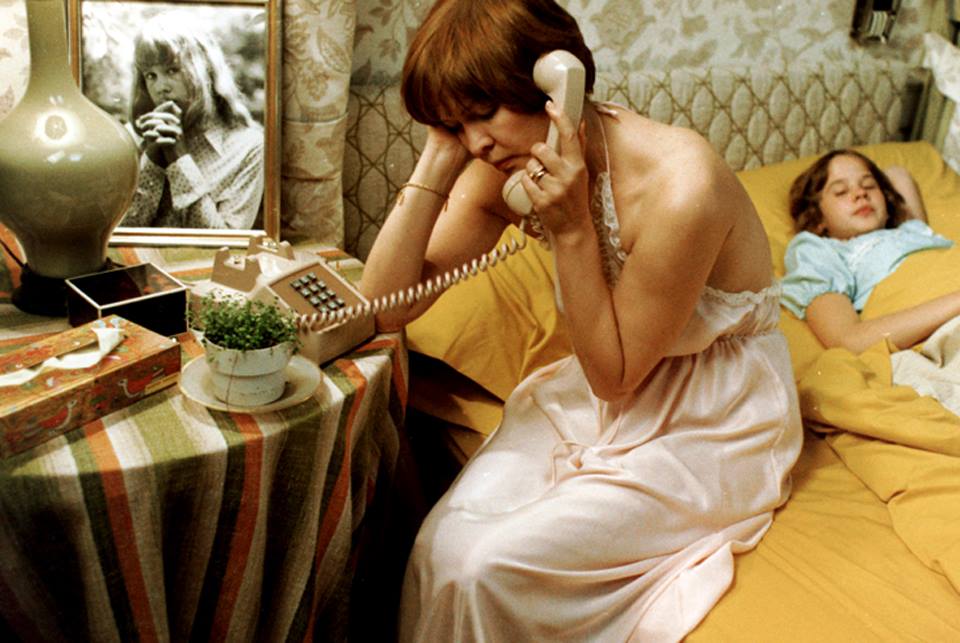 One of the most celebrated horror classics will return to the big screen, and its director shares the themes in The Exorcist sequel.

Halloween is just around the corner, and an onslaught of horror flicks has premiered in cinemas worldwide. One of these is Halloween Ends, the final installment in the Halloween franchise. Actress Jamie Lee Curtis reprises her role as Laurie Strode and again encounters the horrifying slasher, Michael Myers.

Curtis originated the role in the 1978‘s Halloween, which through time, cemented itself as one of the classic slasher films. Since then, Michael Myers has become a Halloween icon and horror staple. John Carpenter directed and scored the original film.

Meanwhile, David Gordon Green took the reins with the Halloween franchise with 2018’s Halloween. The film acts as the direct sequel to the 1978 film and disregards all of the sequels under the franchise. Three years later, Halloween Kills premiered, which marks the second movie Green directed for the franchise. Halloween Ends and completes Green’s Halloween trilogy.

Jumping from one horror classic to another, Green is also involved in creating a sequel for another popular horror flick. The director is set to direct The Exorcist sequel fifty years after the release of its original film. Green is the director and the co-writer for the screenplay of The Exorcist sequel. Together with him are Peter Sattler, Scott Teems, and Danny McBride, who are his co-authors for the film’s story.

It was in August 2020 when the news about the sequel came out. The franchise has grown since the 1973’s film adaptation of William Peter Blatty’s novel of the same name. Sources say that the untitled The Exorcist sequel is intended to be a new trilogy for the franchise. 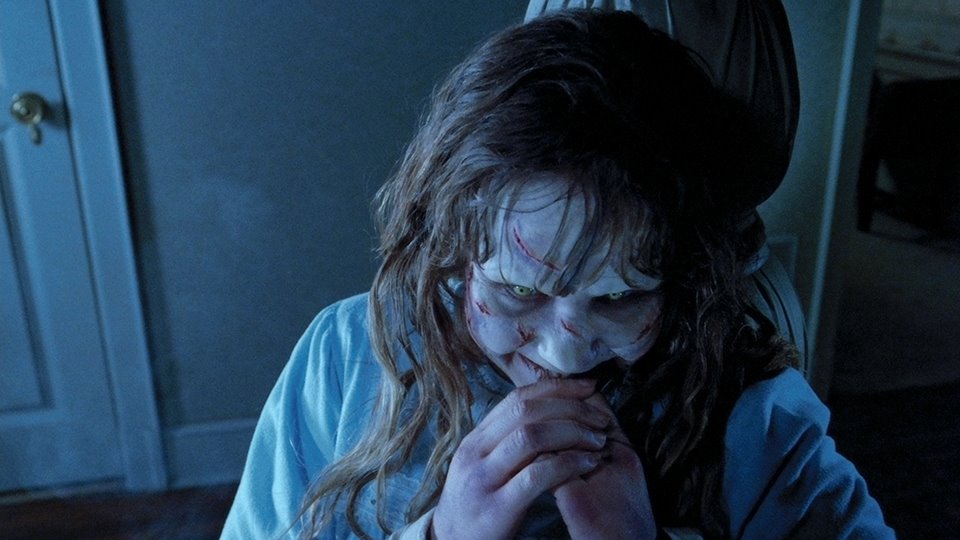 A year ahead of the premiere of The Exorcist sequel, Green talks about what the fans might expect from his trilogy for The Exorcist franchise. In an interview with The Wrap, he mentions that the sequel will be in honor of Chris MacNeil.

“I think we’ll learn from the production on the first one to see what applies as we evolve. It’s honoring Chris MacNeil, and we’re checking in on her 50 years later, so it’s a significant evolution in her character, but I think it’ll be really fun to explore.”

Chris MacNeil is the mother of Regan MacNeil, who got possessed by a demon. In the film, Ellen Burstyn portrays Chris. Meanwhile, Linda Blair plays Regan MacNeil.

“We’re about to begin on a very different type of technical journey than Halloween,” Green shared. “I don’t even necessarily categorize it as a horror film, although it’s very horror appealing, it’s psychological and dramatic. It doesn’t have the fun tension-breakers that Halloween would have, because you can’t lean into any of the more campy qualities that I think we enjoy from time to time in the Halloween movies. It’s dead serious and pretty straightforward, and I don’t know, I’m excited about it.”

Given that the original film came out half a century ago, most of its original actors have been long gone. Actors Jason Miller and Max von Sydow, who portrayed the priest protagonists, Fr. Damien Karras and Fr. Lankester Merrin, died in 2001 and 2020, respectively. Meanwhile, other cast members decided not to appear in any movies related to the franchise moving forwards.

However, Ellen Burstyn, the actress who played Chris MacNeil, will be returning in The Exorcist sequel. This is after she refused to be part of many movies related to the franchise. With this, the movie sequel will most likely revolve around the MacNeil matriarch years after the events in The Exorcist.

The untitled The Excorcist sequel will hit theatres on October 13, 2023.

Disney Plus Andor Series Makes the Empire the Scariest Yet
The Conjuring 4 Confirmed, Taps ‘Aquaman’ Writer To Pen The Script