The Conjuring 4 Is Underway, Previous Writer To Pen The Script

The Conjuring 4 Confirmed, Taps ‘Aquaman’ Writer To Pen The Script 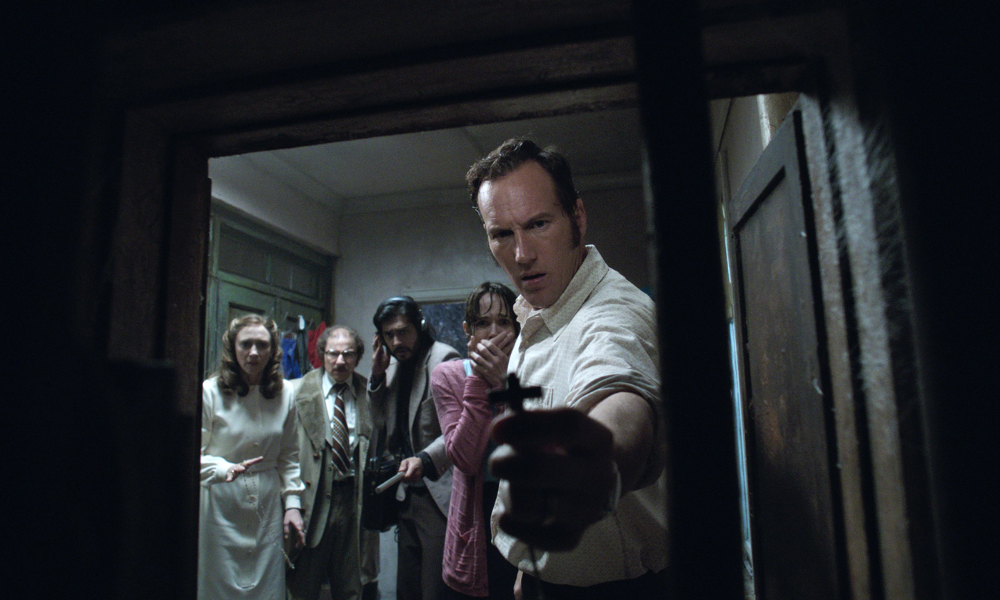 The Conjuring Universe will expand as sources confirm that The Conjuring 4 is already underway and has a familiar face to write its screenplay.

It was in 2021 when The Conjuring: The Devil Made Me Do It premiered on the big screen. The film was the third installment under The Conjuring franchise. And it looks like The Conjuring Universe is bound to expand more. New Line confirms there’ll be a sequel, The Conjuring 4 together with the announcement about the movie’s writer.

Writer David Leslie Johnson-McGoldrick will return to pen the upcoming sequel’s screenplay. He has been connected with the franchise since The Conjuring 2 in 2016 and The Conjuring: The Devil Made Me Do It. In both films, he worked with Director James Wan. Wan will also direct The Conjuring 4.

Since the release of The Conjuring in 2013, the franchise has grown massively. Aside from its two sequels and the upcoming The Conjuring 4, The Conjuring Universe also includes the Annabelle trilogy (Annabelle, Annabelle: Creation, and Annabelle Comes Home), The Nun, its upcoming sequel, and the 2019’s The Curse of La Llorona. At the center of The Conjuring Universe are the real-life paranormal investigators Ed and Lorraine Warren. These movies chronicle the couple’s supernatural encounters throughout the years. Patrick Wilson (Insidious) and Vera Farmiga (Orphan) play the characters, respectively. 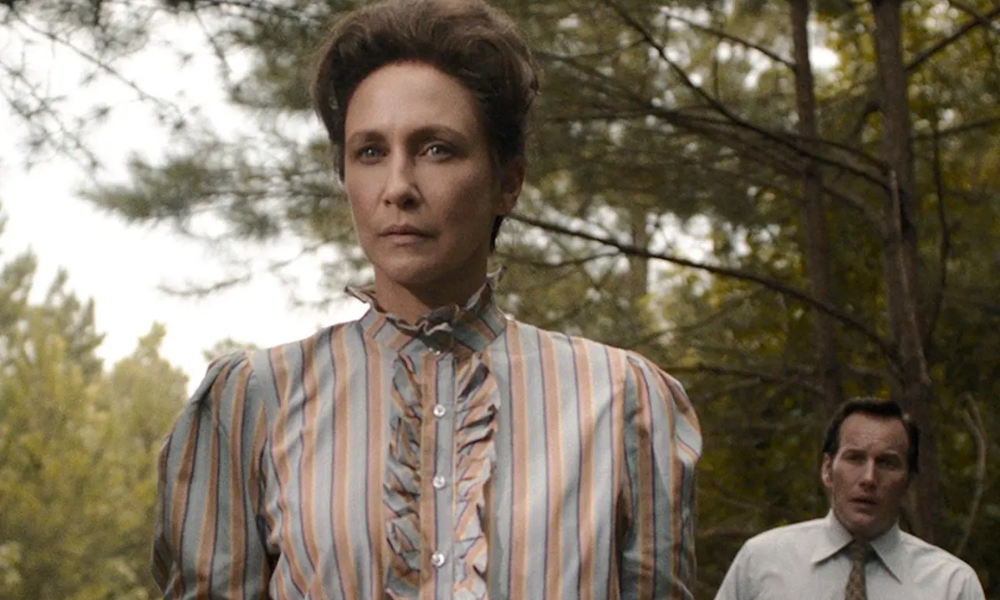 Following the report from The Hollywood Reporter, there are no available details regarding the plot for The Conjuring 4. Aside from the production members returning for this film, no other news is available about the movie’s ensemble. But given that The Conjuring franchise revolves around the life and works of the Warrens, we can expect that Patrick Wilson and Vera Farmiga will reprise their roles.

Plot details for The Conjuring 4 are still in the dark as of writing, but it will surely feature another chapter in the supernatural encounters of the Warrens. The first film centers around a family’s real-life incident with the supernatural. As it turns out, the farmhouse where they moved into has a demonic entity living in it. The entity would, later on, possess the mother. Meanwhile, The Conjuring 2 follows another family troubled by a poltergeist in their home. The events of this sequel happened a few years after the Warrens helped the Perron family.

The latest installment in the franchise, The Conjuring: The Devil Made Me Do It, revolves around the story of an incarcerated man. The Warrens try to solve the supernatural mystery behind the man’s crime. The real-life trial of Arne Cheyenne Johnson, who killed his landlord, heavily inspired this film.

Following the inspiration behind these films and the time they happened, it’s most likely that The Conjuring 4 will center around the story of the Snedeker House. Rumors say that there are demonic entities in the Snedeker House. The events of this case were also chronicled in Peter Cornwell’s The Haunting in Connecticut in 2009.

Perhaps aside from the Snedeker House, The Conjuring 4 could also take us a few years back and show what transpired in the Amityville house. However, the Amityville horror story is already quite a popular event. Given this, it’d be quite challenging for them to create a wholly original story.