Deadpool Movies are a Commercial Hit The character played by the charismatic actor Ryan Reynolds accumulates many followers. Film after film, this character’s snarky and grotesque tone has received effusive reviews, and fans are demanding a Deadpool cameo desperately. The first Deadpool movie hit theaters worldwide in 2016, grossing nearly $800 million, counting domestic and foreign box office. It placed in the 31st position of the highest-grossing films in the United States. One peculiarity of this film is that it was rated 18+ (or R-rated), something very uncommon for a superhero movie, which is usually intended for all audiences, including families with children. However, its rating did not impede Deadpool from becoming the highest-grossing film in the X-Men universe.

The film’s commercial success led to its sequel, Deadpool 2, which was released in May 2018. Its box office was exceptional, surpassing even the first instalment with a total of 785 million dollars worldwide.

The scene that shows the Deadpool cameo in Shang-Chi happens when the hero arrives at the fighting pit, and people are transmitting via YouTube. In this scene, we saw Marvel’s character Wong fighting with Abomination, which fans had already seen in the trailer and were looking forward to.

From what we could see in the concept art, the deleted scene would be similar. Deadpool and Proxima Midnight are seen fighting in a cage in the artwork, with the entire audience cheering around.

Is Shang-Chi the Best Character for the Deapool Introduction Into the MCU?

Deadpool’s appearance in Shang-Chi is making fans theorize about his introduction to the MCU and that it might have come as a deleted scene. The movie Doctor Strange in the Multiverse of Madness, directed by Sam Raimi, could also include another cameo.

In the film’s promotional poster, where Strange is seen casting a spell, we can see a portal to multiple realities in the form of shattering glass in the background. Each piece shows a crucial character or element for this new movie. Expert fans analyzed one of the pieces and saw a red silhouette with a black mask and white eyes, characteristic of Deadpool. The image looks quite blurry and isn’t enough proof; however, fans noticed that Reynolds appears listed in the movie’s cast next to Patrick Stewart, who had a cameo in Dr. Strange’s official trailer. 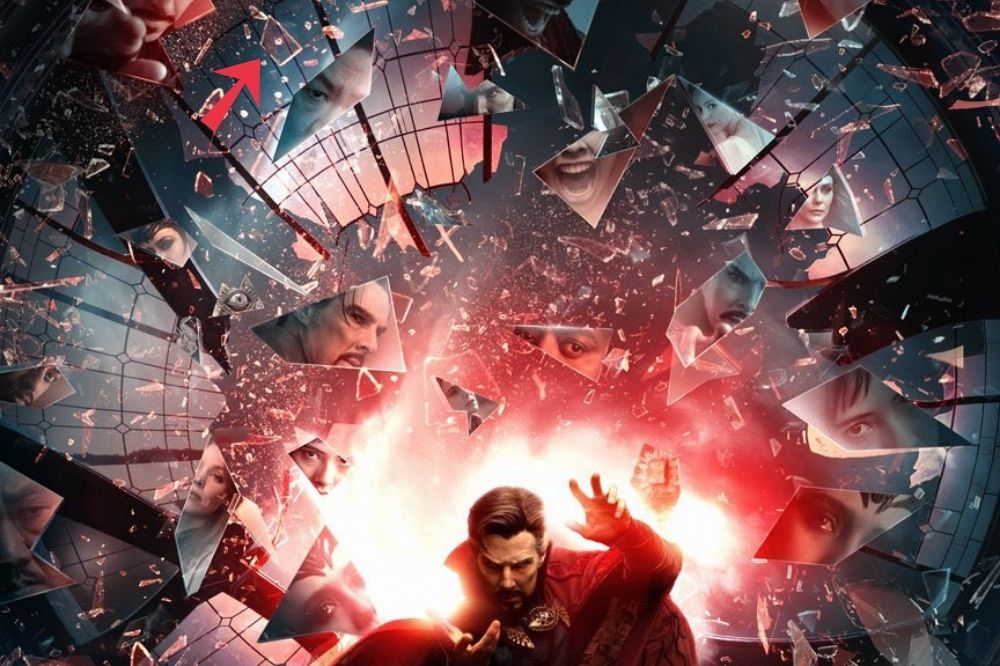 Fans are eager to see Deadpool in the MCU, and every time a rumor about it surfaces, social networks go nuts. We can only wait and see if the fans’ predictions are accurate just like it happened with Spider-Man: No Way Home.

Do you think Deadpool will be in Doctor Strange in the Multiverse of Madness? We hope to finally see the character making its official debut in the MCU.

We’re just days away from the release of Spider-Man: No Way Home. The film, which hits theaters on December 16, is ripe with rumors about cameos, comic book lore, and more. There are a lot of people […]

BY Taylor Bauer December 14, 2021
Movies
Margot Robbie Is the Latest Star to Join the Magical World of Wes Anderson In Upcoming Movie

Ron’s Gone Wrong official trailer sees a boy with a defective robot who realizes the meaning of friendship together, despite their flaws.