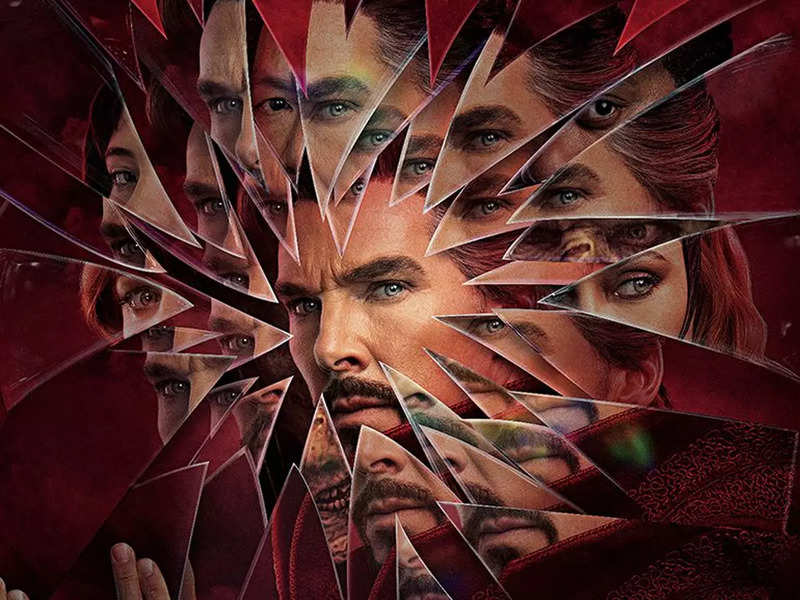 After three weekends, Doctor Strange 2 is still at the top of the box office, which should come as a shock. The sequel, directed by Sam Raimi, is presently showing in 4,534 theaters around the country. “Downtown Abbey: A New Era” debuted in theaters this week, with a total weekend gross of $16 million at the US box office, according to Variety. It performed better abroad, with a worldwide total of $51.7 million as of the end of this weekend.

One of the most pressing concerns confronting movie theaters today is audience diversification. Clearly, the audiences targeted by huge superhero blockbusters are buying tickets in droves. But they’re also encouraging people of all ages to attend screenings. This is critical to rebuilding the industry amid the COVID-19 pandemic. And there is some good news: a few weeks ago, Pierre Perifel’s The Bad Guys was a hit with pre-teens, and now Simon Curtis’ Downton Abbey: A New Era has successfully enticed older viewers back to the big screen. 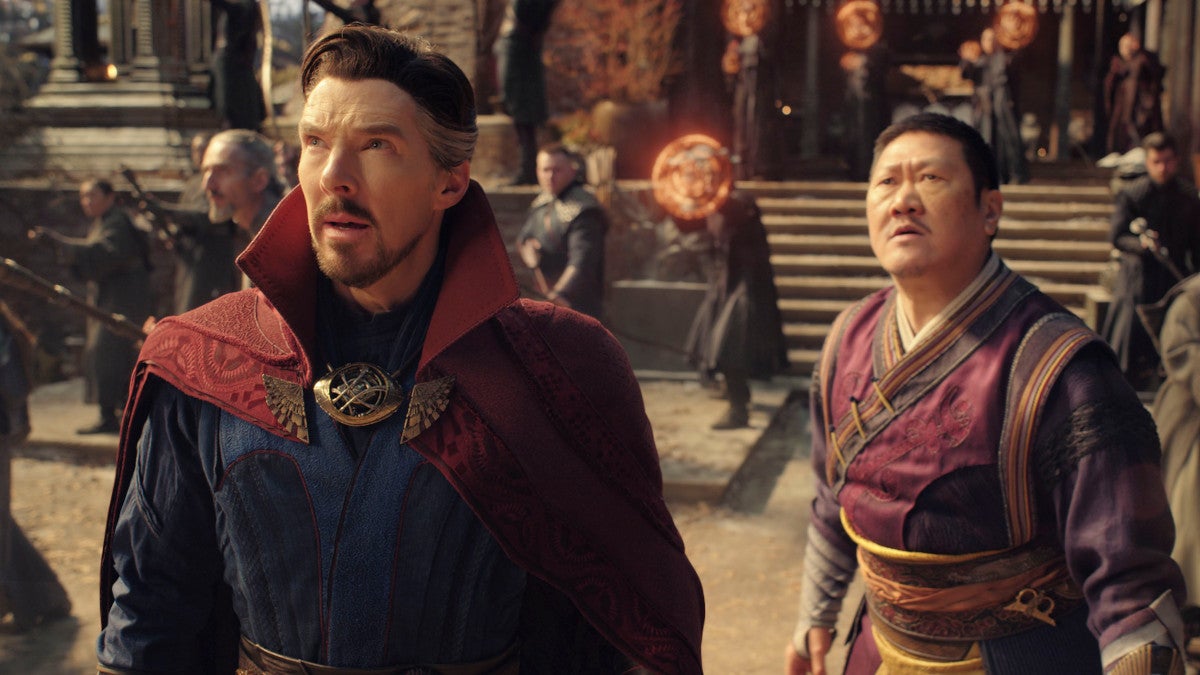 This implies that the MCU now holds the top two highest totals for any Hollywood film since theaters reopened, with Doctor Strange 2 trailing only Spider-Man: No Way Home’s $1.89 billion total. In the following weeks, we expect it to surpass the totals of last year’s Chinese blockbuster hits Hi, Mom ($822 million) and “The Battle at Lake Changjin” ($902 million). Multiverse of Madness retained the top slot in North American cinemas, collecting $31.6 million from domestic theaters for a total of $342 million in North America. With this and its $461 million in overseas markets, the Benedict Cumberbatch-led sequel has already reached $800 million worldwide.

That’s not bad, but it’s worth noting that $31.6 million is roughly half of what Multiverse of Madness earned in its second weekend, and it was already down 67.5 percent from its debut weekend. As previously reported, this made it the second-largest second-weekend decrease in Marvel Cinematic Universe history, after only Black Widow. The Johansson-led movie also did not have the benefit of being exclusive to theaters, as it received a simultaneous Disney+ Premier Access release.

It was only recently that Doctor Strange 2 made $700 million at the box office. With $900 million the next stop, it’s unknown if the horror-themed movie can join the billion-dollar group without China.

More Movies Coming Out This Week 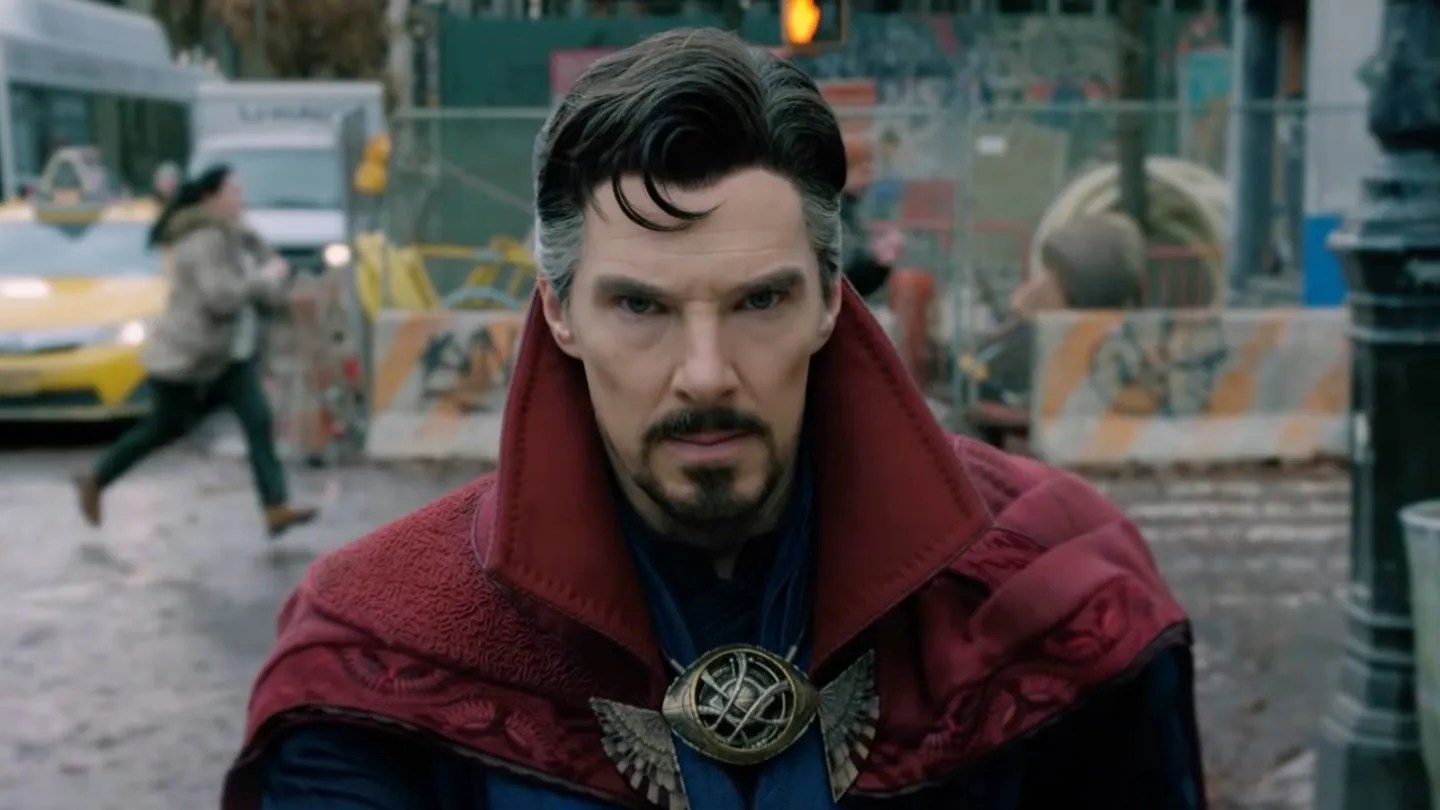 The highly anticipated release, Top Gun: Maverick next weekend has received fantastic reviews from CinemaCon and Cannes attendees. It even boasts an incredible 97% Rotten Tomatoes score. With estimates of a $100 million plus extended opening on Memorial Day weekend, the picture might be one of Tom Cruise’s biggest blockbuster hits, dwarfing the openers of his “Mission: Impossible” flicks.
When one considers what Doctor Strange 2 has accomplished internationally, the wider picture only gets brighter for the film. Overseas grosses have accounted for more than half of the film’s global box office gross. The last three days’ totals pushed it over $800 million globally. It’s the first 2022 title to achieve that mark (The Batman finished its theatrical run with $768 million).The Sam Raimi movie has already earned more than Jon Watts’ Spider-Man: Homecoming earned in 2017. This includes the entirety of its theatrical run in the United States and Canada. Additionally, it’s currently the tenth top-grossing title in the United States. It’s 14th on the global box office, but it’s outperformed blockbuster hits like James Gunn’s Guardians of the Galaxy and Joe and Anthony Russo’s Captain America: The Winter Soldier.