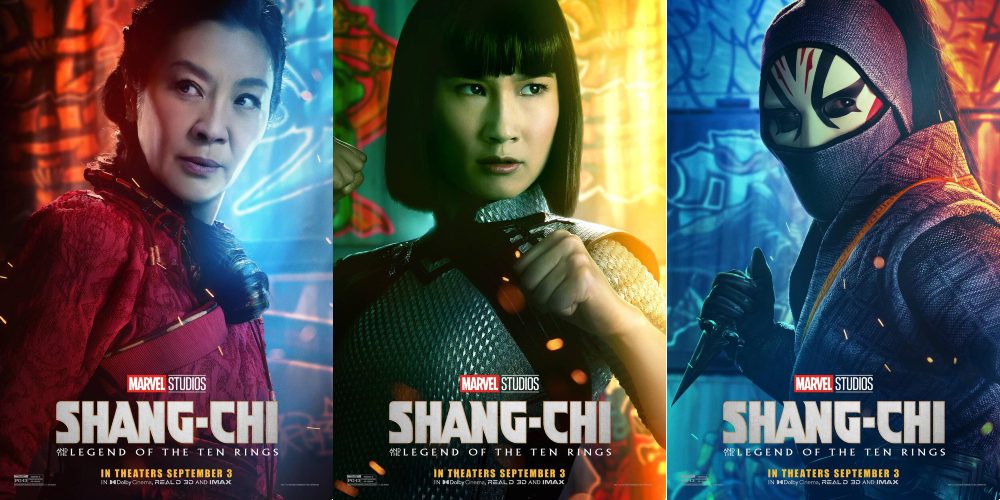 Shang-Chi and the Legend of the Ten Rings is less than a month away, and Marvel Studios is dialing up the marketing for their new franchise. In fact, Shang-Chi could be their next billion-dollar hit. So now we’re getting one of the last pieces of the buildup: character posters. Over the years, Marvel’s made it a bit of a tradition to release the character posters in the month leading up to a movie’s release. But while the Shang-Chi character posters are exciting, one poster might be a spoiler for the movie. 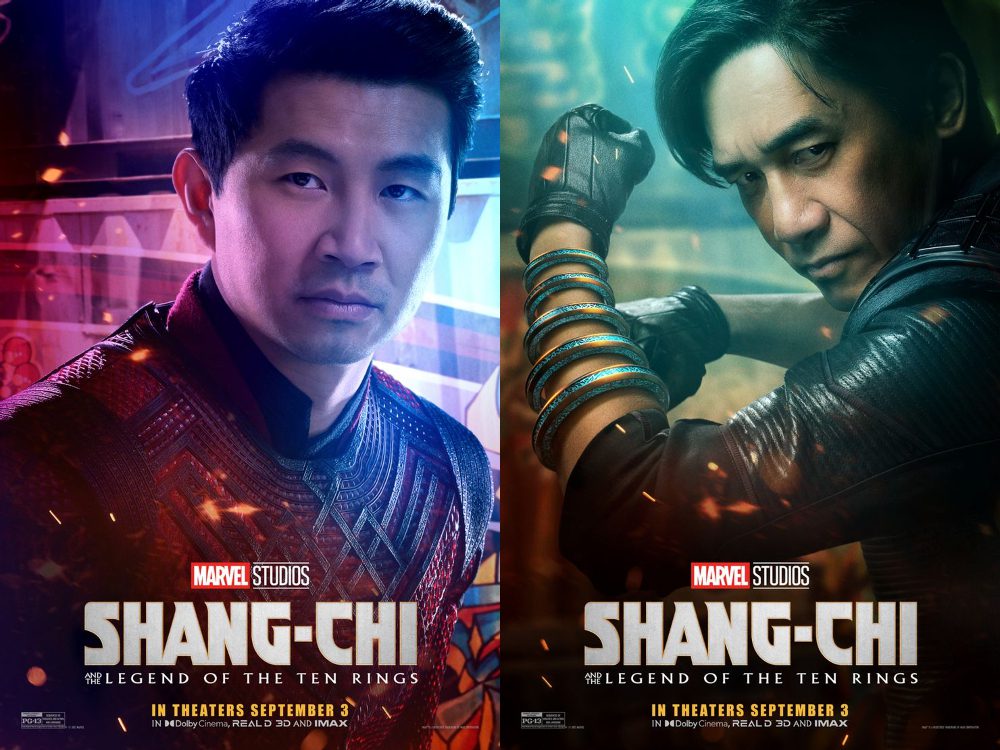 Obviously, we have Simu Liu’s titular character, Shang-Chi, leading the new set of posters. And we have the villain, the (real) Mandarin, played by the legendary Tony Chiu-Wai Leung. It’s a shame that we’ll never see Leung act opposite Robert Downey Jr. And playing Shag-Chi’s mentor, another member of acting royalty, Michelle Yeoh. On the flip side, we have Xialing, Shag-Chi’s estranged sister, played by newcomer Meng’er Zhang. How new? Shang-Chi and the Legend of the Ten Rings is her only IMDB credit, and she’s already has her character on multiple posters. Also, there’s a poster for the villain Death Dealer – and we know less about them than we did about Taskmaster in Black Widow. Finally, while not a newcomer, we have one of Hollywood’s newest darlings, Awkafina. But it’s this last poster that could be a potential spoiler: 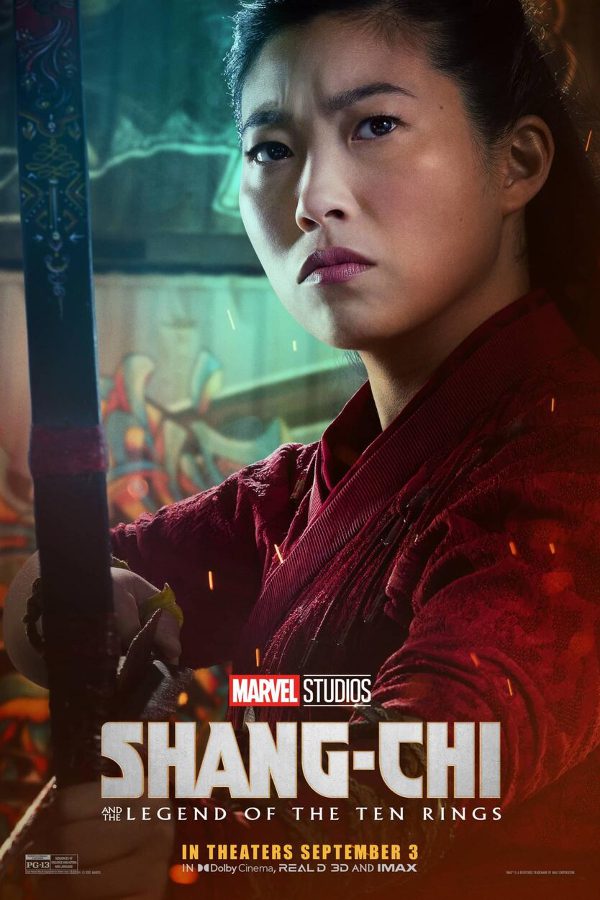 In the trailers, Awkafina’s Katy appears as Shang-Chi’s “real world” friend or girlfriend, unaware of his past or family. She also comes off as comic relief. But here, and elsewhere, she’d decked out in warrior clothing with a bow and arrow – and a look that says “yes, I have a serious role in this movie.” It’s not the worst promotional material spoiler. After all, it’s not like they are revealing the death of a major franchise character in a teaser trailer. Ahem – Dark Phoenix – ahem. But what is Katy’s real role in the movie?

What do you think of Awkafina’s and the other Shang-Chi and the Legend of the Ten Rings character posters? Personally, I think they’re the best since the first Thor movie. 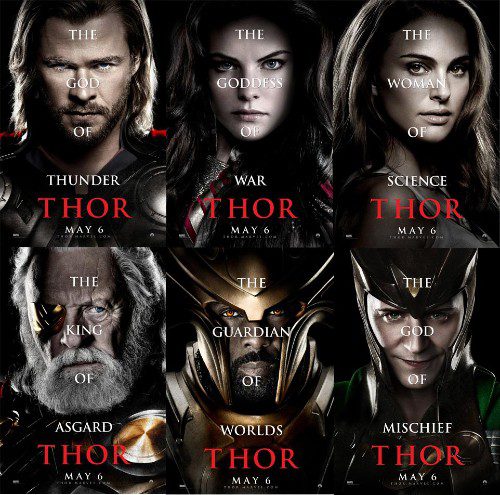