Godzilla vs Kong Writer Talks Vaguely About the MonsterVerse Future 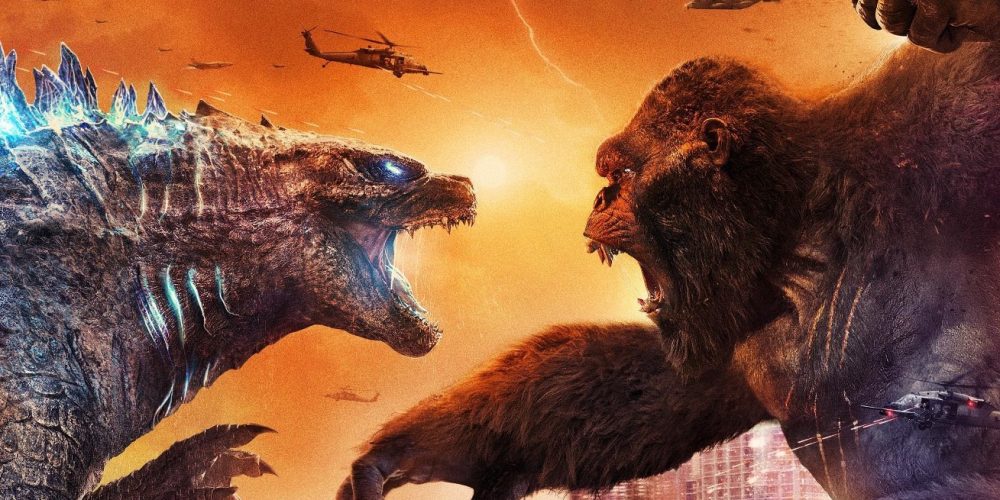 I’m a huge Godzilla fan. The old films will hold a special place in my heart forever. That said, the new films do a great job of modernizing the franchise. The introduction of a MonsterVerse with King Kong and plenty of classic kaiju holds a lot of promise. Here’s the catch: we know that these massive undertakings don’t always make it to development let alone theaters. Luckily, the writer for Godzilla vs Kong shared some vague details about the future of the MonsterVerse and it sounds like we’re getting more titanic battles. Here’s what Max Borenstein shared in a recent interview.

Godzilla vs. Kong Writer Can’t Say Much, but the MonsterVerse is Alive and Well 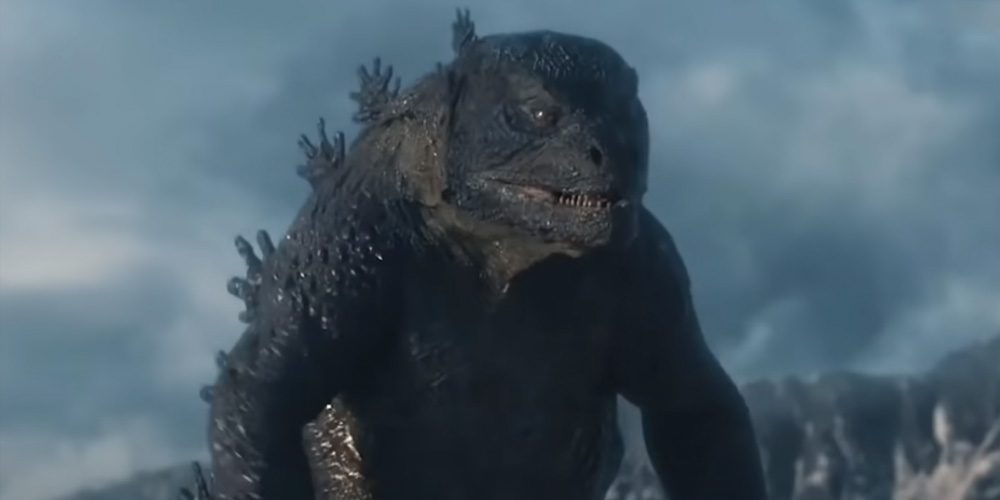 In 2014, Warner Bros. kicked off what they planned to be a new MonsterVerse. The Godzilla reboot would lead things off followed by some King Kong action. Eventually, the two clashed and now we’re left wondering what’s next. Via Screen Rant, Godzilla vs Kong writer Max Borenstein carefully gave a little hint to what’s coming without major leaks or spoilers. The author explained, “I’ve heard some exciting things that are happening that I can’t divulge. They have a great handle on things there and I certainly have thoughts and am always excited when I get involved in them.”

Without concrete details or plans, we know from Borenstein that “new, interesting installments coming” continue the plan for a MosnterVerse. I know there was significant chatter online about the latest Godzilla movie not really being about Godzilla. In my eyes, the smartest move would be to focus a bit more on them and plan to expand what’s next from there. Of course, I’m sure Warner Bros. isn’t just thinking one movie ahead but several films into the future. If you missed out on the latest film, then be sure to read our review for Godzilla Vs Kong.

Given the Godzilla vs Kong box office performance, it’s no wonder that Warner Bros. wants to expand the MonsterVerse. Let’s hope there’s more to come. With minds like Borenstein and others who are passionate about these kaiju, we should be in for more treats in the coming decade. Let us know what you want to see in the future MonsterVerse moving forward from Godzilla vs Kong in the comments!