Dave Bautista Is Done Playing Drax And Leaving The MCU 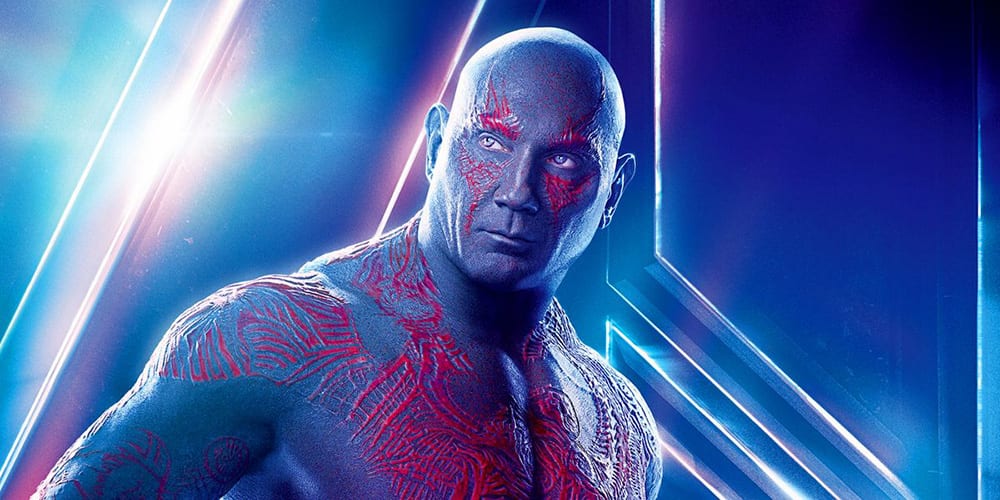 A lot of fans are going to be sad heading to theaters to see Guardians of the Galaxy 3. Dave Bautista’s role as Drax is one of the most unique performances in the MCU. Fans know that some of these long-timers are likely to leave the Universe at some point. It doesn’t make it any easier when it happens. In a recent interview, Bautista had plenty of positive things to say about the role. Not to mention, we get a few teases as to what might have led to Bautista feeling ready to say goodbye to the character. Dave Bautista leaving the MCU is a pretty big deal for the trajectory of the Guardians as well. Let’s catch up on the latest the actor has to offer about his exit from the MCU.

Dave Bautista on Leaving the MCU: “Role Changed The Trajectory of My Life” 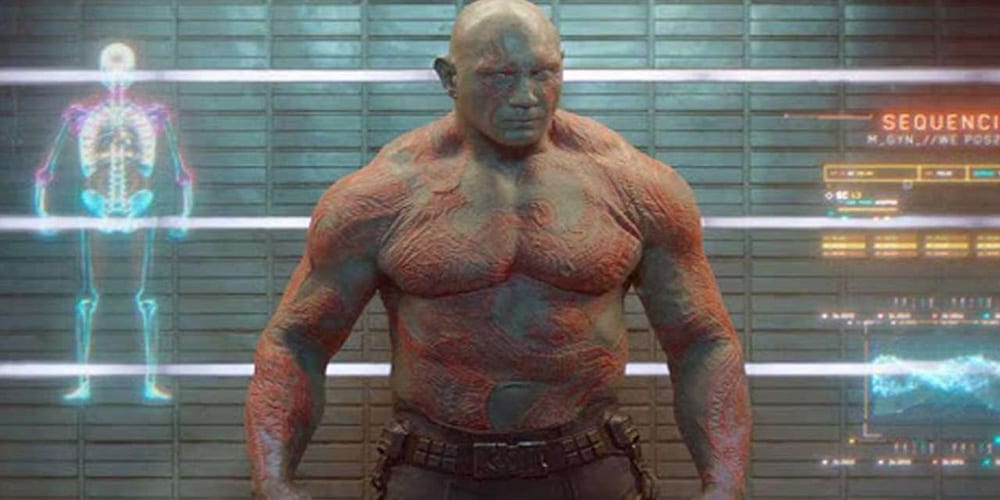 It’s no surprise that Dave Bautista has a lot of love for the character Drax. The actor is wildly passionate in his portrayal and incredibly effective in offering a heartfelt story weaved in between aggressively humorous one-liners. If you’re a fan of the Guardians of the Galaxy films, then it’s hard to imagine the squad without Bautista. In his recent Collider Connected interview, Bautista reflects that ” role changed the trajectory of my life.”

Bautista announced recently he planned on exiting the role after Guardians of the Galaxy 3. The actor will move onto other projects, including recently announcing he joined the cast of the Knives Out sequel. Part of the reasoning at least appears to be a limitation to what Marvel Studios and Disney are willing to do with Drax the Destroyer. Bautista notes in the interview that the comedic side of the character was a hit with fans. He explains that the comedic move by execs “really dug a hole” for the character. The actor notes, however, that the vision of the producers guided every single MCU movie. In short, it just seems like it wasn’t where Bautista hoped. He notes that Drax won’t die, but there are no plans to continue him on past Guardians 3.

With respect to Marvel’s vision, Bautista adds that “they really missed the ball on Drax.” Aside from leaving a lot of Drax’s backstory unexplored, the actor notes that in the movies, “Drax gets his ass kicked more than any other character…the whole ‘destroyer’ thing, they just completely through that out the window.”

Overall, the whole interview is well worth a watch, not just the MCU portions of the conversation. Bautista turned from a wrestling star to a well-polished actor fit perfectly into the roles he’s taken. It’s obvious that we’ll see more of him in the future elsewhere.