In 2016, Doctor Strange came out, and for the most part, it was a pretty good time. It had some great visuals, a studious Benedict Cumberbatch, and the Dormammu meme. All in all, it was a good time. Except for Marvel’s decision to have Tilda Swinton play a character who has historically been an Asian man. That was pretty weird. Four months before Shang-Chi and the Legend of the Ten Rings hits theaters, we finally get to learn a bit more about that decision and see that Kevin Feige regrets whitewashing The Ancient One in the original Doctor Strange movie.

Why Feige Regrets Whitewashing The Ancient One

Thoughtless acts can come after hours of thought, and the decision not to cast an Asian for The Ancient One was a thoughtless act that most definitely came after many committees spent hours thinking, talking, and eating expensive lunches about it. The problem seems to be that few of those thoughts were particularly good.

The reasoning Feige provided for casting Tilda Swinton was that he worried he’d be contributing to a bad stereotype by casting an Asian man, and by casting an Asian woman, a different stereotype. It’s absolutely true that Asian characters across media have been the subject of harmful stereotypes for generations. If you want a good example of a terrible thing, just read the plot summary of The Mask of Fu Manchu. If you want an example of the character Marvel was trying not to make, there’s Pai Mei from Kill Bill, Kato from The Green Hornet, or virtually any character from 2008’s The Forbidden Kingdom. 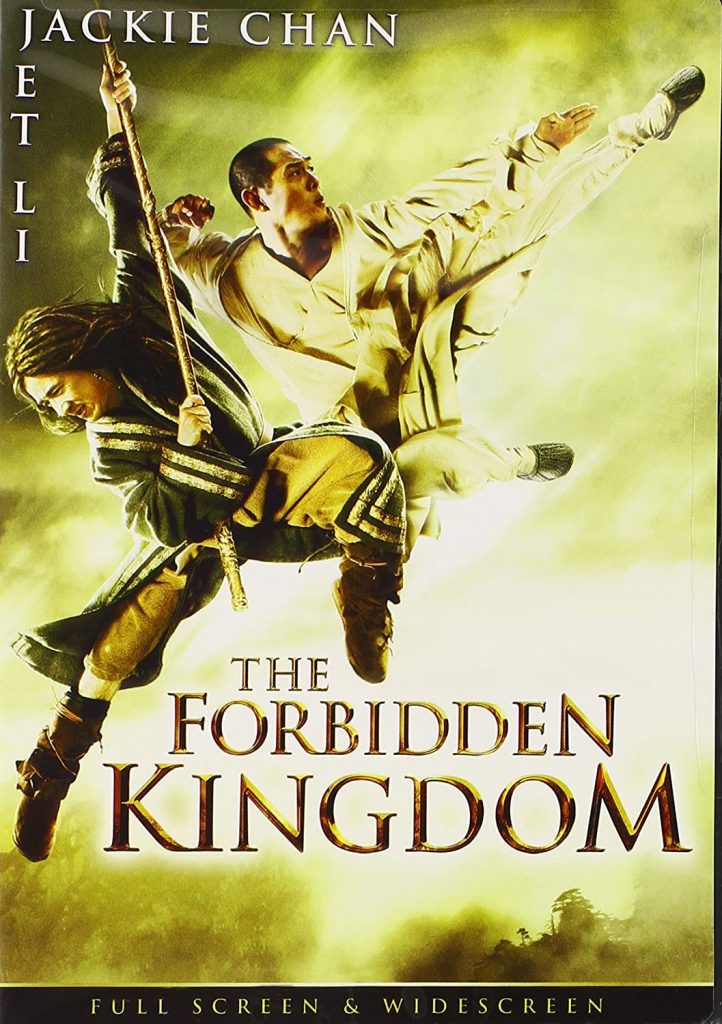 With The Ancient One, Marvel made the classic mistake of ending their thought process at the stage of “If you can’t say anything nice, don’t say anything at all,” instead of just, ya know, thinking of something nice. Rather than seeing a character who could be a strong, nuanced leader, they saw potential for controversy. Rather than showing Marvel could be better, they tried to run away from the problem and left a big Tilda Swinton-shaped arrow pointing to it. Sorry, Tilda. You’re great. This was just a mess.

This has all been said better before by Asian and Pacific Islander writers, and here’s where you can find that. The reason this is all relevant again, 5 years later, is that Shang-Chi and the Legend of the Ten Rings is coming out soon, and there is a lot we can interpret from the proximity of the Shang-Chi premiere and the interview with Men’s Health, where this revelation was posted. Shang-Chi has its own troubled history with yellow peril stereotypes, too.

Marvel isn’t the company it was 5 years ago. It certainly isn’t what it was in 1963 when Doctor Strange first appeared. It’s also better than it was in the 70s when Doctor Strange was picking up traction and strangely seemed to suddenly be depicted as white rather than the stereotype of an Asian man.

If we want to be optimistic, and we do, then Feige’s comments could be Marvel opening up about a mistake right when the mistake is relevant to assure their fans that things have actually changed. The criticism was heard. Feige acknowledged, and Marvel seems intent on working to create respectful representation. They want us to go into Shang-Chi and the Legend of the Ten Rings with some optimism rather than trepidation, and yeah, if that optimism happened to carry us all to the movie theater and help out the struggling box office, that’d be super fine with them. And if it also took us all the way to see Multiverse of Madness that’d be cool too.

That’s an important step, and it comes conveniently right before they can put their casting decisions, character design, and overall respect for diversity where their mouth is. Acknowledging problem portrayals and stereotypes is good. That’s a step. It’s not the last step by any means. This is more a whole staircase situation and less a slightly raised doorway.

One of the first steps for Marvel seems to be owning up to mistakes, and the next ones really have to be doing something about it. If you want an example of why this is all important, go on and read the comments of the article this interview came from. Go on. Punish yourself. But don’t actually because those are just organic examples of why open, timely admission of fault and positive growth is important. When people see what’s wrong and then are shown what can be better, it’s kind of hard to argue in good faith that there hasn’t been an improvement.

The next Marvel Studios series, Loki, will debut on Disney+ June 9, 2021 and Black Widow will debut on the streamer and in theaters July 9, 2021.

How are you feeling about Shang-Chi and the Legend of the Ten Rings or The Multiverse of Madness? Does Kevin Feige opening up about how he regrets whitewashing The Ancient One change your feelings? Let’s talk about it in the comments below!