Broadway Star Has Been Added As Cast For The Wicked Movie

Home » Movies » Oz The Great And The Powerful (Hulu)

Broadway Star Has Been Added As Cast For The Wicked Movie 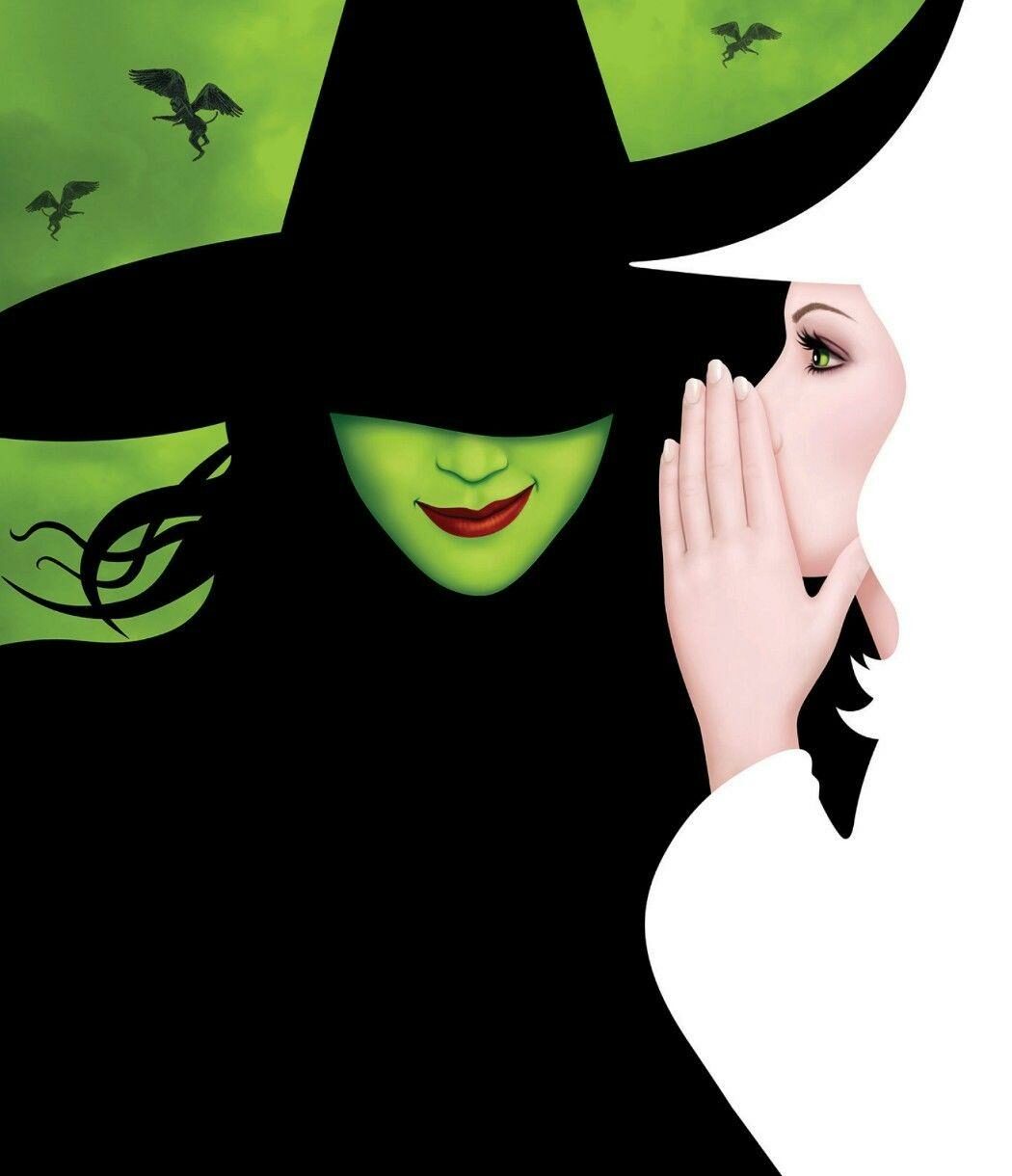 Everyone is excited about the upcoming hit musical movie adaptation, Wicked movie. The 2003 musical is based on the Gregory Maguire novel, Wicked: The Life and Times of the Wicked Witch of the West. L. Frank Baum’s novel, The Wonderful Wizard of Oz is then the inspiration for Maguire. Wicked tells the story of good friends Elphaba (the Wicked Witch of the West) and Glinda (the Good Witch).

Wicked premiered on Broadway in 2003 with its original stars, Idina Menzel as Elphaba and Kristin Chenoweth as Glinda. Aside from being a hit with theater-goers, it also won three Tony Awards and seven Drama Desk Awards. Wicked has broken box-office productions and was also a hit in other countries.

Since its premiere in 2003, the musical has become a massive pop culture reference. But above all else, Elphaba’s iconic song ‘Defying Gravity’ has also become a musical theatre favorite. After years of waiting, a Wicked movie is underway.

The news about the new Wicked movie came out in 2016. And last year, the production announced that Cynthia Erivo and Ariana Grande would play Elphaba and Glinda. More so, the film will be a two-part movie, which ensures that the musical production will not be compromised. Bridgerton alum, Jonathan Bailey, will play the love interest of the two witches, Fiyero,

The latest addition to the Wicked movie is Broadway star Ethan Slater. He will play the role of Boq, the love interest of Nessarose. Nessarose is Elphaba’s sister and later becomes the Wicked Witch of the East. Boq does not share the same feelings for Nessarose, so she casts a spell on him.

Slater became famous for his role as SpongeBob in SpongeBob SquarePants: The Broadway Musical. His principal role in the musical also marked his Broadway debut. He received a Tony Award nomination and won a Drama Desk Award, Outer Critics Circle, Theatre World, and Broadway Beacon Award for the role.

Aside from being a multi-awarded actor, Slater is also a writer and composer. He was most recently seen in Assassins and was nominated for a Lucille Lortel award for an outstanding featured performer in a musical. Aside from acting in theater, Slater can also be seen on television and has appeared on Murphy Brown, Instinct, and Fosse/Verdon. 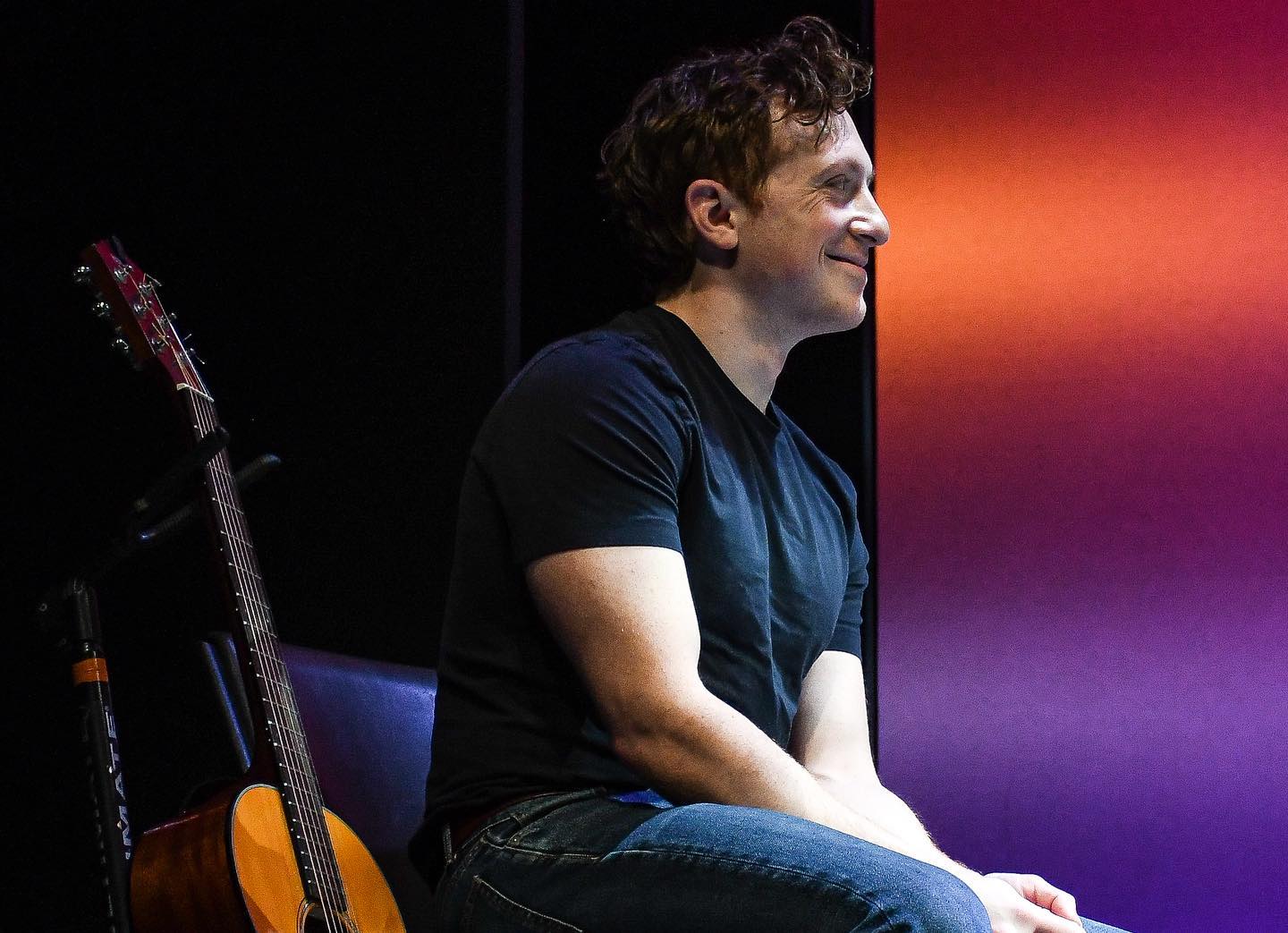 Latest Updates on the Wicked Movie

The majority of the cast is already out, but fans are still yet to wait on who will play the role of Nessarose. According to Variety, The Wizard will be played by Jeff Goldblum, and Crazy Rich Asians Director Jon Chu will be directing the movie.

Fans will be excited to hear the singing prowess between Ariana Grande and Cynthia Erivo as they belt out the hit song, ‘Defying Gravity’ in the Wicked movie. The two actress-singers have received numerous accolades throughout their careers. With them on board, the Wicked movie will not stray far from its musical origins.

Last 2021, Idina Menzel expressed on Instagram her congratulatory post to Ariana Grande and Cynthia Erivo for bagging the roles of Elphaba and Glinda in the Wicked movie. Wicked has gone from being a musical to getting on the big screen.

In 2013, James Franco starred in the movie, Oz the Great and Powerful where he played the “powerful” wizard, Oz. The film mainly focused on how magician and con artist Oscar Diggs went to the Land of Oz. The events of the movie happened 20 years before the original Wizard of Oz events.

With the Wicked movie split into two halves, the first movie is set to premiere around Christmas 2024. Meanwhile, the second half will hit theatres in 2025.