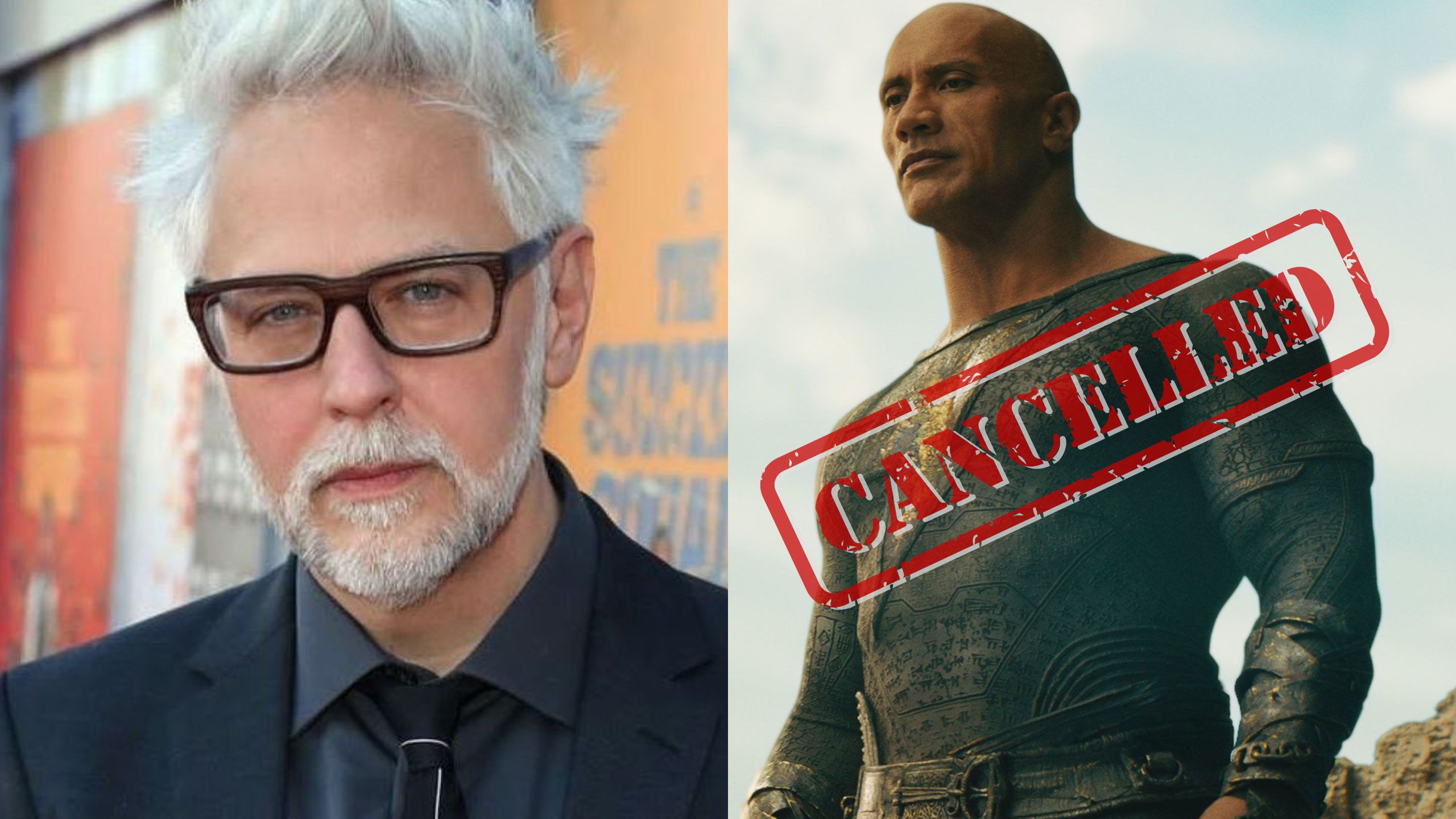 Despite the effort and passion that Dwayne Johnson put into his DC entry, Black Adam 2 will not happen. This is in addition to the other cancellations the new management is making, among these Gal Gadot’s Wonder Woman 3. According to an actress’ post, it could be the end of her character. It is the same case with Henry Cavil and his Superman character.

These facts generated controversy and even the anger of fans, who exploded the social media. Another movie under discussion was the sequel to Black Adam, which The Rock would have confirmed shortly after the first part’s release. However, the new DC management may have other plans.

In the end, it was Dwayne Johnson himself, aka The Rock, who released a statement. The actor commented that he met with James Gunn and Peter Safran, and they gave him the decision about Back Adam 2. He also commented on his experiences with the character and the process of developing this production. The actor and wrestler Dwayne Jhonson, also known as The Rock, recently commented on Black Adam 2. He said he met with both directors of DC Studios, and they confirmed that there would not be a sequel to the character within the company’s plans.

The actor said in a statement about part of his conversation with Gunn. He described the following “James Gunn and I connected, and Black Adam will not be in their first storytelling chapter”.

The Rock commented, “However, DC and Seven Bucks have agreed to continue exploring the most valuable ways Warner Bros. can use Black Adam in future DC multiverse chapters.”

Gunn also commented on the meeting “Love @TheRock & I’m always excited to see what he & Seven Bucks do next. Can’t wait to collaborate soon”.

Black Adam won’t be around for quite some time. Executives commented that the character would not be in any DC story. This includes Shazam, although The Rock insisted he didn’t want to be in a movie with this superhero.

The Rock’s Beginning and End at DC 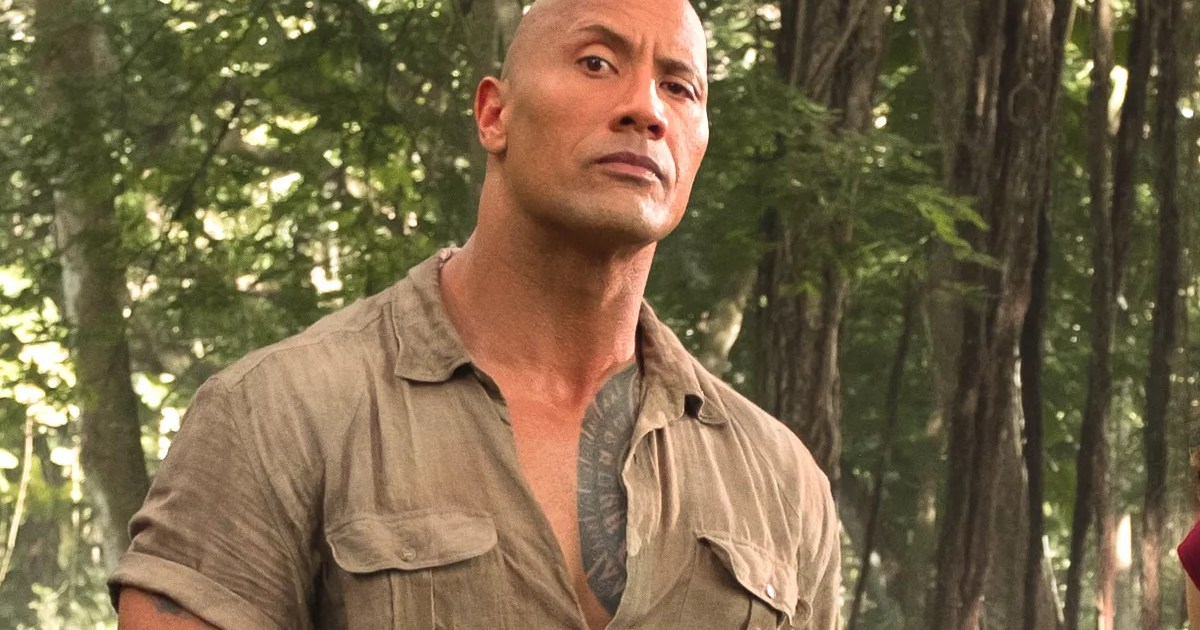 Dwayne Jhonson also shared his status on the process that led to this first part. This procedure started 15 years ago when the actor was looking for possibilities to represent this character. Despite all the setbacks, he had to defeat to get the desired place.

The actor initially had Warner’s refusals to develop his solo movie. Finally, they accepted his request, and the journey to finalize the production began. The Rock even went so far as to create promotional material with the slogan, “The hierarchy of power in the DC Universe is about to change.”

It looked like everything was on track for Dwayne Johnson to win a piece of DC Films’ control. He even managed to get Henry Cavill back for a cameo in Black Adam. However, with the entrance of James Gunn, his career at DC has hit a screeching halt.

This announcement seems like a final goodbye, not only for Black Adam 2 but for the character’s future in the DC universe.

A New ‘Alien’ Movie Is Underway Entitled Alien: Romulus
Avatar 2 Could Be Beaten In 2022 By Puss In Boots