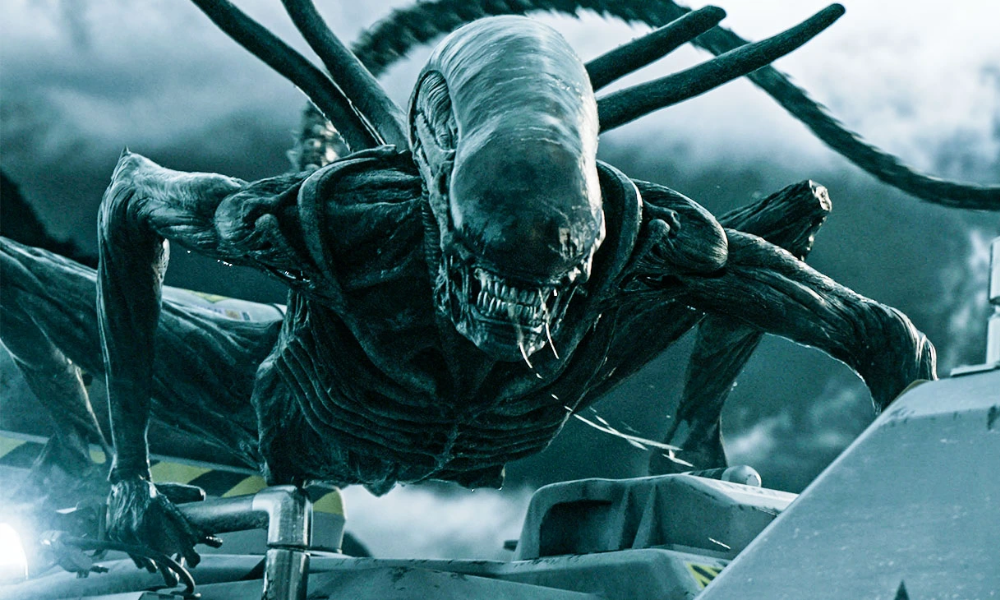 Years after the last movie in its Marvel comic book franchise movie, Alien: Romulus is underway, continuing the legacy of pop culture’s most famous Xenomorphs.

After the recent showing of Avatar: The Way of Water, another classic sci-fi movie franchise is making news. Fans were thrilled when news on the Alien franchise came out. In 2017,  Alien: Covenant, the most recent movie from the Alien franchise, came out. Ridley Scott directed the said film, and was his second Alien film to direct. This 2023, Fede Alvarez will direct the movie with a working title, Alien: Romulus.

After directing numerous Alien movies, Scott has now handed the reins to Fede Alvarez. He is best known for directing Evil Dead and Don’t Breathe. Even though Scott will not be directing the movie, he will still be producing it under Scott Free Productions.

According to Looper, Alvarez is a massive fan of the series and pitched the idea to direct the film to Scott. Steve Asbell, 20th Century president, said Alvarez’s pitch was “just a really good story with a bunch of characters you haven’t seen before.”. He said that Alien: Romulus will be scaled back in terms of budget and scope from the previous films. “This is closer to its genre roots,” he added.

As mentioned in the Film & Television Industry Alliance Production List, Alien: Romulus will begin its production on February 6, 2023, in Budapest, Hungary. It appears that it is an original standalone and will not be related to the Ripley story arc and Alien prequels.

Aside from the director and producer mentioned, actress Cailee Spaeny is in talks to play the lead role in Alien: Romulus. Spaeny is not new to the Sci-fi genre since she was previously part of Pacific Rim: Uprising.

According to Deadline, not much is known about the movie other than the Xenomorphs will be front and center again, reigning terror against the humans that cross their paths. 20th Century and Scott Free made this a top priority after hearing Alvarez’s pitch. The developments about the film only gained speed when the executive got hold of the recent draft for the movie. While executives are going through their process with other cast members, Spaeny has been the top choice for the lead role. 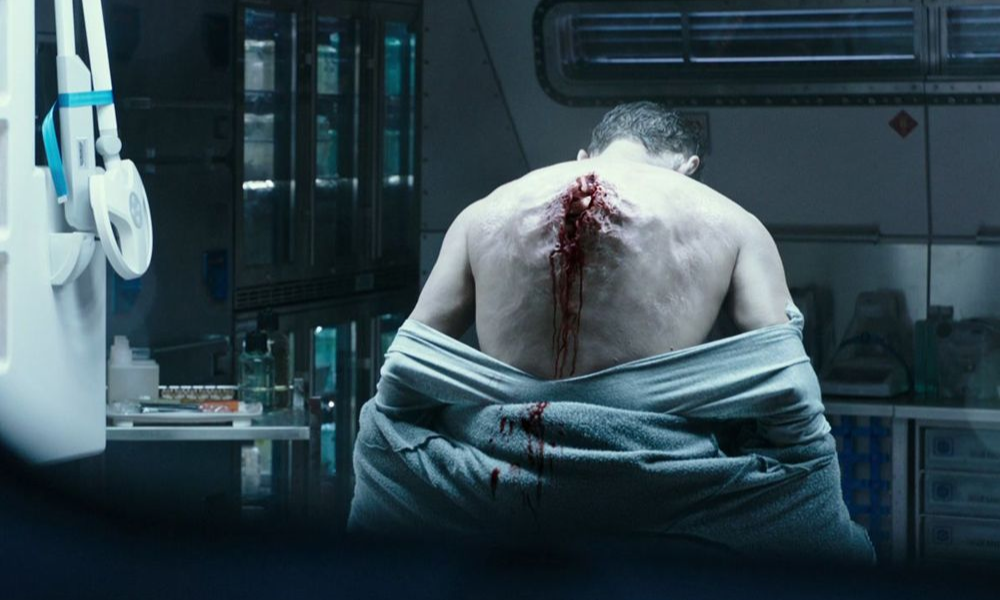 Recap on the ‘Alien’ Movies

The Alien movie franchise first started in 1979 and was initially directed by Ridley Scott. The movie is the 7th installation of the Alien franchise. Aside from Scott, other directors who took the helm of Aliens were James Cameron, David Fincher, and Jean-Pierre Jeunet.

Alien is a science-fiction horror movie series that follows the adventures of Officer Ellen Ripley and her battles against extraterrestrial lifeforms, known as Alien or Xenomorph. The Alien universe expanded throughout the years after several prequels hit the theatres in the previous years.

In 2004, a crossover movie entitled Alien Vs. Predator dominated the box office. The crossover film was a critical and commercial success, which led to a sequel in 2007. In 2022, Prey came out as part of the Predator franchise. Due to the franchise’s popularity, the infamous Aliens appeared in many forms of media like comics, TV shows, and games.

Since filming will start in February 2023, fans will just have to wait and see for the latest updates on casting and plot for the upcoming Alien: Romulus.

What are your thoughts about this upcoming Alien film? Any theories on why it was titled Alien: Romulus? Let us know your thoughts in the comment box below!

65 2023 Film Gets New Release Date
Black Adam 2 Will Not Happen, According To Dwayne Jhonson