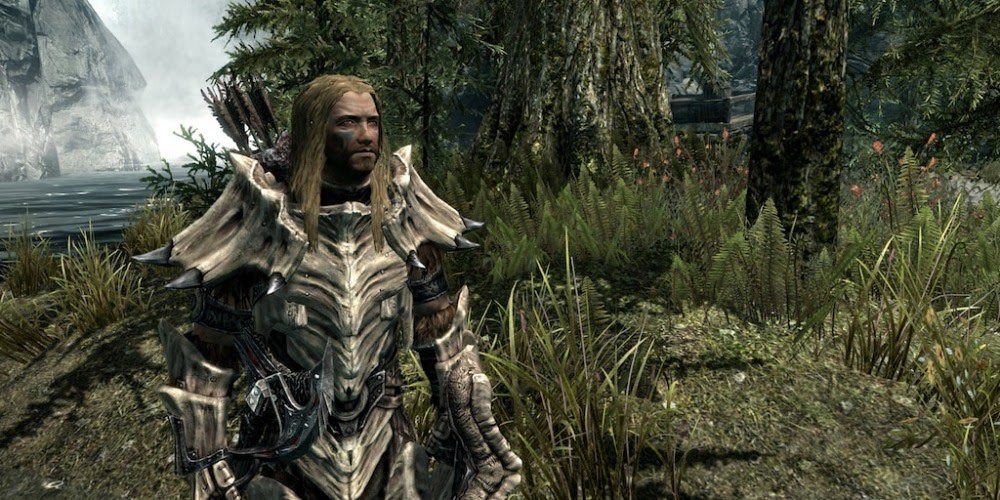 There’s a lot of hesitancy nowadays about giving out specifics in terms of a game release. It makes sense, right? Especially given the wild year and a half we’ve had regarding game delays and postponements. The COVID-19 pandemic certainly doesn’t help but it’s not all the Coronavirus’ fault. Games are just incredibly complex in 2021. Now, add in new technological advances of the Xbox Series X. It’s easy to understand why some major games might still be years away. Case in point, Bethesda’s fantasy RPG series The Elder Scrolls is on the way. We know it’s at least a concept, but I wouldn’t hold your breath for a release anytime soon. Phil Spencer updated gamers recently on the release window for Elder Scrolls 6 and you might be surprised how far away we still are from seeing it. 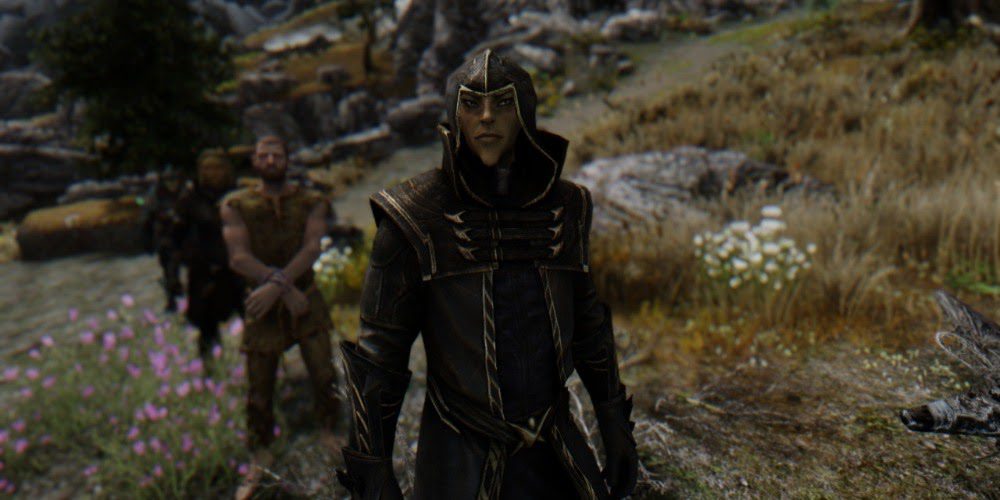 Nearly a decade ago, we got our hands on The Elder Scrolls V: Skyrim. The game still stands as one of my favorites of all time and I’m ready for more. After replaying the game over and over, it’s time for the next title right? Phil Spencer says not so fast. On a recent episode of the IGN Unlocked podcast, the Xbox leader gave some context to when we might see the game. At least we now know that it’s coming behind another huge release from Xbox Game Studios: Fable.

Spencer explained that Fable is also a fantasy RPG but much different from The Elder Scrolls. He explained, “Fable’s always been a little more light-hearted, and a little more British, and I think Playground will keep it there, and Elder Scrolls 6 is further out and when that comes out I think it’ll be incredible.” So we know Fable is coming first, but we don’t even have a release date for that. Spencer also recently explained that Xbox Game Pass Could Lead To Reboots Of Favorite Games, indicating Fable is a great example. Of course, we don’t need to guess the hype for The Elder Scrolls 6.

If you’re wanting a hard date, then Spencer is smarter than to even give a year let alone a 24-month window. He was kind to even mention Fable is coming first, which will then tell us more once we know that game’s release date. All in all, it’s no surprise he’s fielding questions about two games we won’t even see in 2021. Hell, we likely won’t see either game in 2022 either. The real gem here is that we’re in a great window for RPGs in the Xbox ecosystem.

There’s also Avowed coming, as well as cool projects from some of the developers obtained by Microsoft in the Bethesda and ZeniMax acquisition. Spencer notes this in the podcast, explaining ” “it’s important for us to have great games to fill up the portfolio of things that people get to play on Xbox.” RPGs are definitely part of that portfolio and I’m glad they are.

I can’t wait to play The Elder Scrolls 6. I also know it’ll arrive when it’s ready. Patience is key, friends! If you’re excited to see the game as well, then let us know in the comments. Thanks for reading Comic Years for all things gaming, comics, and pop culture.

Amazon Middle-Earth Series Release Date! The Beacons Are (Officially) Lit!
2K Will Reveal a New Franchise Sometime in the Next Month