. It’s not an overstatement to say that WWE 2K20 is a disaster. The new development team used old assets to streamline the creation process, and the performance of the title is atrocious. There are a lot of people who love the WWE, and still find ways to look past its many flaws. After all, there is only one company making a WWE wrestling game. Well, for the patient gamers, they’re finding themselves literally unable to play the game thanks to a bug. The WWE 2K20 New Year glitch rang in a new decade with a game-breaking clock error. 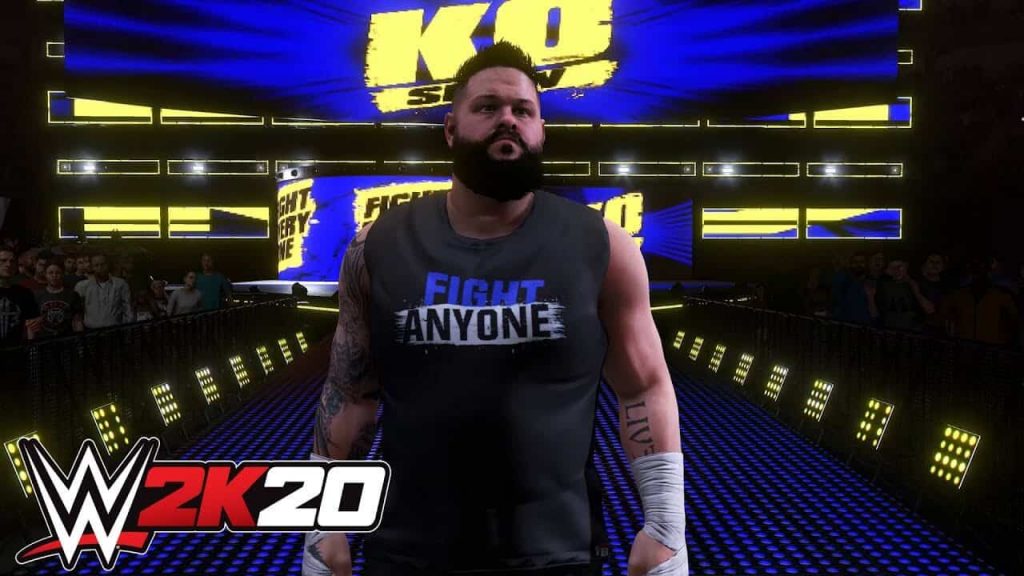 If you’ve tried playing WWE 2K20 since the ball dropped, you might notice you can’t actually play the game. I kid you not, the WWE 2K20 New Year glitch literally makes the game unplayable. You can’t play the game in the year for which it gets its title. So, why is it happening, and what causes the glitch? Well, players noticed many of the game’s modes could not be opened after midnight. The game would crash when you tried to start a match, create a new character, and upon attempting many other elements of the game.

It turns out that WWE 2K20, for whatever reason, is set to force close when the game system’s clock reads 2020. Like, let’s take a minute here to soak that in. For a game with an insane amount of issues, to the point of actual WWE 2K20 refunds from Sony earlier this year, this is a new low. The game’s crash at the turn of the New Year is insanely sloppy, and likely an arbitrary thing nobody thought to check. 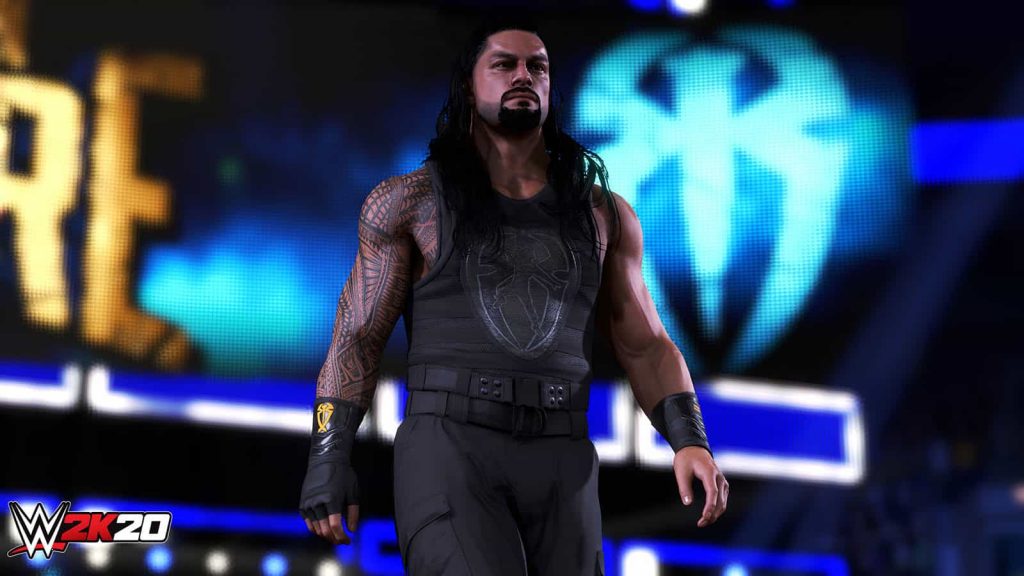 As of now, the only way to make WWE 2K20 playable again is to set your console’s clock back one day to 2019. I’m sure many assume 2K is “on it” in terms of a fix, but guess what? They’ve barely bothered to fix any of the other broken elements of the game. Honestly, I wouldn’t hold your breath for a quick fix any time soon. Maybe it’s easy and quick, which would be great. But still, the game as a whole still lacks any compelling argument to take time or spend money on its lackluster presentation and performance.

Are you enjoying the game, despite its major flaws? Let us know in the comments!