If you’ve seen any footage of WWE 2K20, you know what this article is going to cover. The game is published by 2K, but has long been developed by the team at Yuke’s. Now that the team is off the game, 2K20 is the product of a new team, old assets, and seemingly no care for gameplay whatsoever. WWE 2K20 Sony refunds are making headlines, so let’s go over what PS4 users can do to get a refund for the game. Plus, let’s figure out how things got this bad.

#FixWWE2K20 is trending for now three straight days on Twitter. Nearly every tweet is accompanied with a crazy in-game video of some glitch or messed up aspect of the game. Even the character creator, one of the better parts of the series, is completely broken. It didn’t take long for gamers to go another route as well. Some might want the game fixed, but others want their money back. 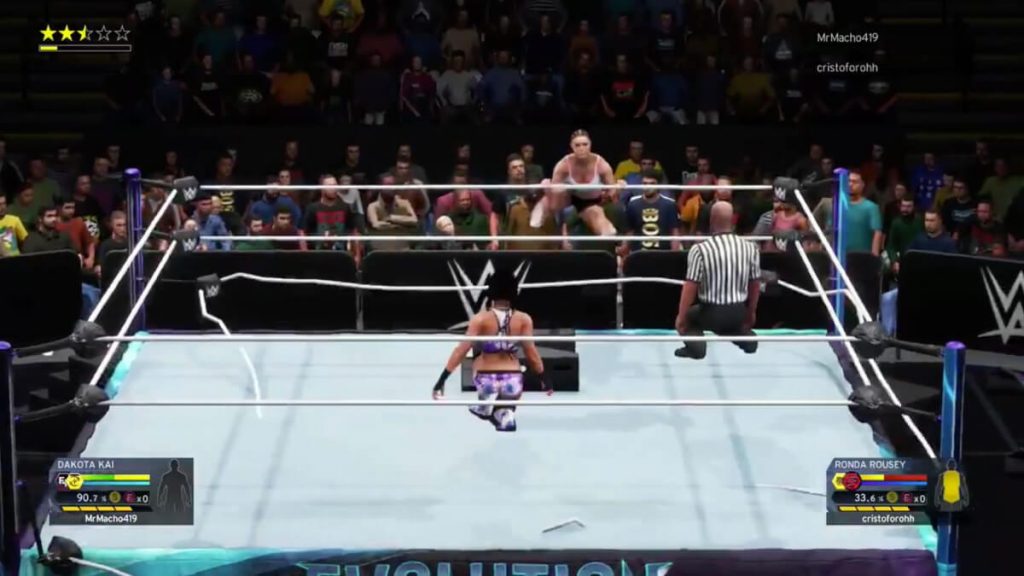 The calls for refunds came nearly the minute critic reviews started coming out. Of course, critics were tough but fair. Regular gamers, on the other hand, are downright angry. As they should be. The game retails for $60, with special editions ranging between $70-$90. That’s a lot of money to spend on something you can’t enjoy. There was no word from 2K ahead of the release that the game might be broken; why would they say as much? It’s still shady, and now it looks like Sony players might be able to get their money back for digital copies.

WWE 2K20 Sony Refunds – How to Get your Money Back

It appears that Sony is open to refunds. Some users are reaching out to the company to get them to honor their return policy. On Sony’s website, you can request refunds up to 14 days after purchase of digital titles. It would make sense for Sony to help gamers out this way now that we have the PS5 confirmed by Sony. Some users aren’t getting refunded, but it’s unclear why. If you bought WWE 2K20, your best bet is to try and get the refund now before too much time passes.

Did you have trouble with WWE2K20 like a lot of other users? Let us know in the comments! Comic Years is your go-to place for everything gaming, pop culture, and comic books.