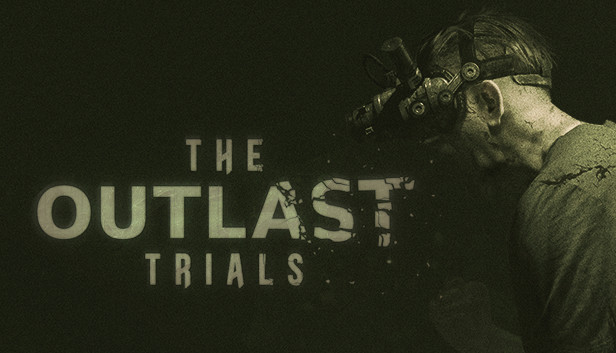 That’s not to say the game series is short on jump scares – far from it! Players must suck up their fear and explore the rest of the location to make it out alive. The Outlast Trials seem to continue this trend, focusing on exploration and stealth over guns and weaponry.In the second game, the Outlast developers delved more into the supernatural world. Instead of biological experiments, they focused on witchcraft and unexplained events. By the end of the game, the developers revealed that supernatural occurrences had happened. Apparently, The Outlast Trials will be a blend of the first and two games’ styles and mythology. 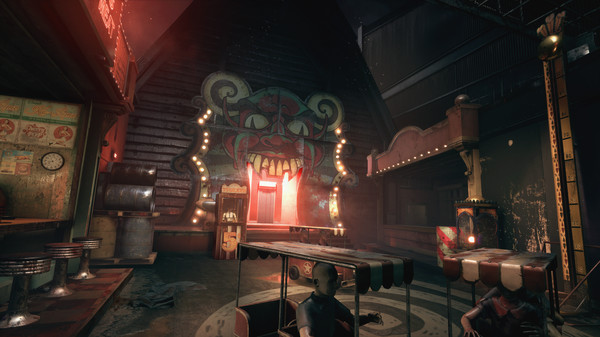 The Outlast Trials will revisit some of the original game’s themes as it will explore secret experiments during the Cold War. This involves brainwashing and mind control, similar to the real-life MK Ultra experiments. From the trailer, it appears that the game will have some more action elements to it than the other games. Additionally, the game developers appear to be exploring the fantasy world over reality, which may be frustrating to some players.

However, it’s important to remember that The Outlast Trials is not a direct sequel to Outlast II. Instead, it’s set in the same world – Outlast III will be a separate entry. Perhaps we’ll see some more realistic gameplay in that one.

You can catch the closed beta for the game between October 28th and November 1st, 2022. Red Barrels is yet to announce an official release date for the full game.